Authoritarians stand together? Amid the Russia-Ukraine war, the world’s attention is diverted from Southeast Asia, but the conflict in Europe is not without impact on the region. Robert Bociaga reports.

Russia is Southeast Asia’s top arms supplier, selling around $10.7 billion worth of defence equipment to the region between 2000 and 2019.

It is followed by the USA, France, Germany and China.

While the allegations of war crimes committed by Russian troops in Ukraine continue to resonate across the globe, Southeast Asian partners might pause to reconsider their partnership with Russia, and the reputational damage that may be being caused.

To date, Vietnam, Myanmar, Malaysia and Indonesia have been Russia’s most important defence customers in the region. The strength of these trading relationships results in part from the sanctions that have been imposed on some other nations.

In the case of Vietnam, sanctions were lifted in 2016, but they remain binding for Myanmar, Cambodia and Laos, giving these countries no other choice than to purchase weaponry from Russia and China.

Russia’s defence sales have been spiralling down as of 2014. Analysts predict the current economic sanctions could make it way more difficult for Russian companies to conduct financial transactions.

“If Russia loses in Ukraine,” says Naing Htoo Aung, the spokesperson of the Myanmar’s Ministry of Defence in exile, “[the junta] would not have Russian support in UN Security Council and also will no longer have Russia as its number one arms supplier.”

Similar consequences could embrace other countries relying on Russia.

Also, it should be noted that the Russian armed forces’ poor performance in Ukraine has already cast a shadow on the advertised capabilities of the Russian weaponry.

In addition, some predict that the continuing isolation of Russia might push Moscow into becoming more dependent on its Chinese neighbour. With that dependence will come an increased susceptibility to  Chinese political pressure.

Despite some uncertainties, one particular alliance seems to be set in stone.

Myanmar generals are Russia's most loyal customers in the region, funding Vladimir Putin's empire with money drained from the country's coffers. The sanctions and criticism of the military coup, and subsequent violence against civilians have been loud and long from the international community, but the Russian arms sales with the regime continue.

Michael Martin, a US-based Asian expert, says that the dynamics at the UN are currently very complex, and the lack of an arms embargo reflects this fact. “The failure to forge a consensus is not unique to [Myanmar],” he adds.

This view is echoed by Naing Htoo Aung. “UN has limitations,” he says. “Also, we are aware that we are in the middle of emerging powerful countries in the region such as China and India, whose security concerns carry a lot of weight.” 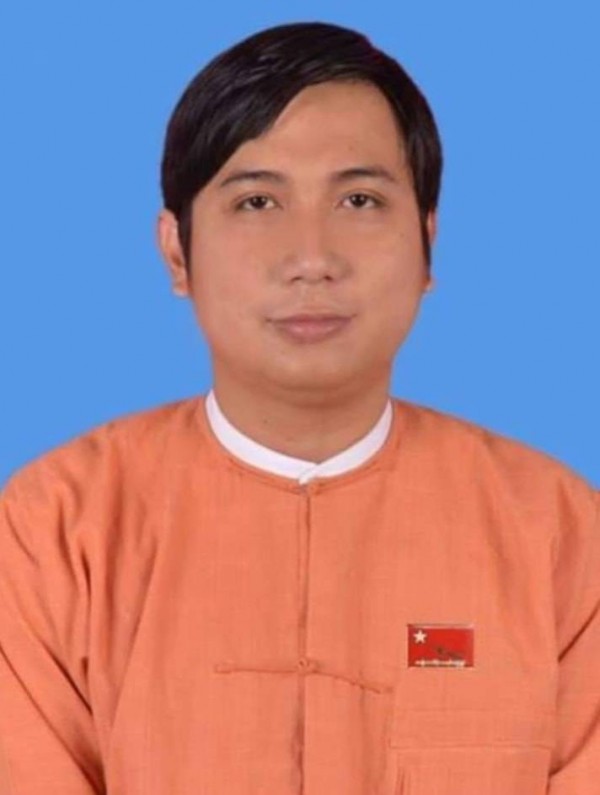 The partnership between Russia and Myanmar has extended beyond the lucrative arms deals. Russia has trained thousands of Myanmar's military officers. Today both countries are killing civilians and watching each other's backs on the international stage.

Myanmar’s deepening ties with Russia have been displayed many times. Since the generals overthrew the elected government on February 1, 2021 and cracked down on all forms of protest, the country plunged into an extended crisis, wreaking havoc on the civilian population – whether they supported the opposition NUG, or remained neutral.

Since then, the military has killed over 1,700 people, according to the Assistance Association for Political Prisoners. It also faces civilian rebel groups and growing resistance in borderlands where organised and well-armed ethnic groups are based.

Justice for Myanmar (JFM), a rights advocacy group that investigates military investments in the country, recently revealed a list of 19 Russian arms companies that have supplied the military with equipment, calling for sanctions.

“Both Russia and China are playing a crucial role in enabling the junta's continued atrocity crimes, which it commits with total impunity, and their support makes them complicit in those crimes,” says Yadanar Maung, JFM's spokesperson.

Last year, Myanmar’s military generals held the annual Armed Forces Day in the country’s capital, Naypyidaw, showing off their tanks, missiles and even troops on horseback in the presence of Russian dignitaries, including Russia's Deputy Defence Minister, Alexander Fomin.

But in 2022, following the Ukraine invasion, Russia’s primary focus is clearly far away from Myanmar– despite the junta blessing the military invasion. No Russian representative attended the ceremony this year. 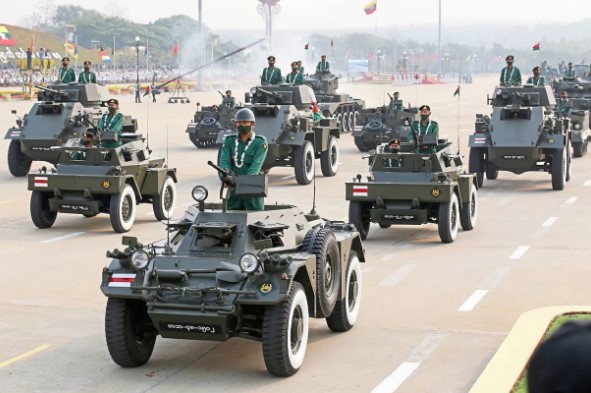 However, “If Putin emerges from Ukraine conflict stronger and more confident, he may give more attention to Myanmar and SE Asia, making the situation more complex and the region more unstable,” says Michael Martin.

The dynamics of the conflict in Ukraine do not allow any confident prediction of an outcome, and possible long-term effects on Southeast Asia. China might benefit from Russia’s declining power by increasing the dependency of its partners.

“China has its own objectives in Myanmar,” says Michael Martin. “So far, China has supplied weapons to both sides of the civil war in order to maintain good relations with both contenders. China will decide, based on what is in China’s best interests.”

The failures of the diplomacy

Southeast Asian nations reliant on Russian equipment will in due course need to purchase spare parts or hardware upgrades. Much hinges on how long the Ukraine conflict lasts, and whether the sanctions will be kept up by Western governments. Nevertheless, Russia is likely to come up with alternative methods of payments, following the exclusion of major Russian banks from the SWIFT global payments network.

Against this background, analysts point out Russia has been abetting crimes against humanity in countries such as Myanmar and therefore its role in undermining peace across the globe should be evaluated within and beyond the context of European security.

For activists and researchers, lack of coordinated measures including a global arms embargo means that new conflicts sparked by authoritarian regimes will continue to suppress civilian populations.

As the proverb goes, “Unity is strength, division is weakness”. That has never been more true, when it comes to the current international state of affairs.

Views expressed are those of the author. 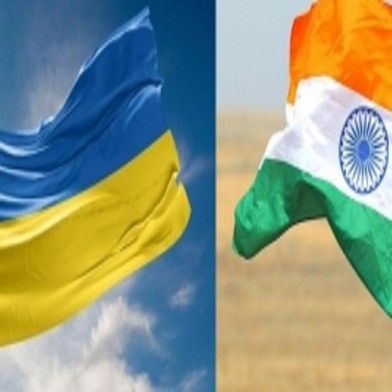 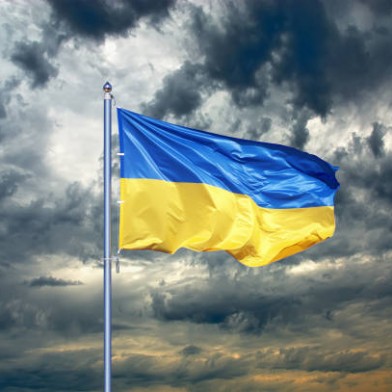 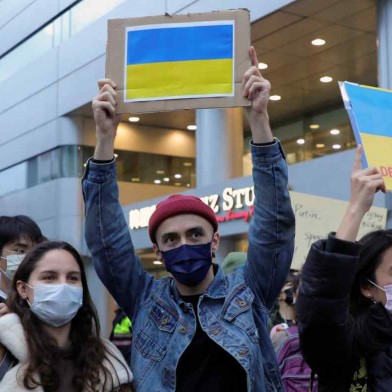