On April 18 Ardern – alongside Minister for Trade Damien O’Connor and 13 business leaders – will undertake her first overseas trip since 2020. The delegation will travel to both Singapore and Japan for a six-day trip, returning on April 24.

The trip will aim to reconnect New Zealand with both countries, following Covid-era travel restrictions. In Singapore, Ardern will meet with Prime Minister Lee Hsien Loong and call on President Halimah Yacob. 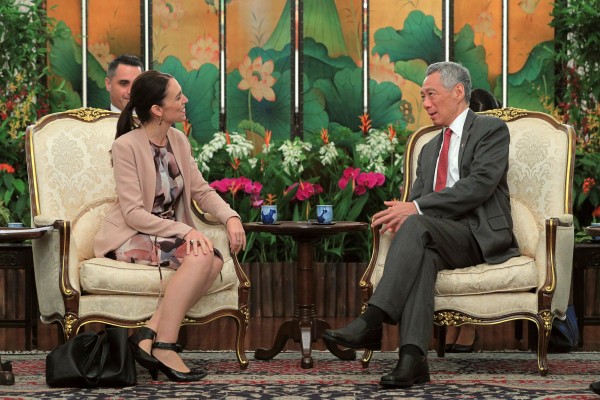 She will also visit a major port to discuss supply chains and will address business leaders and entrepreneurs at a gala dinner.

Here are five things to know about Singapore ahead of the trip:

Ahead of the 2022 trip, Minister for Trade Damien O’Connor said Singapore is New Zealand’s fifth-largest two-way trading partner, with a total of $6.56billion to the year ended December 2021.

In 2019, the two countries signed the NZ-Singapore Closer Economic Partnership. This free trade agreement – an upgrade from an earlier one signed in 2000 - improved existing market access for New Zealanders and updated rules around everything from trade in goods to consumer protection. 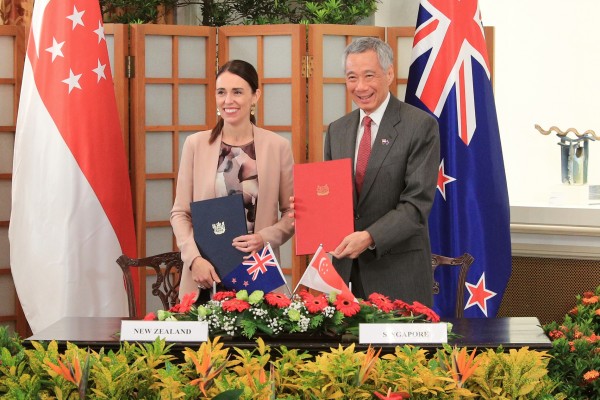 New Zealand and Singapore are parties to many of the same trade agreements including:

As part of any high-level delegation, Ardern will call upon key leaders as part of her trip – in Singapore, this will include Prime Minister Lee Hsien Loong and President Halimah Yacob.

Lee has been prime minister of Singapore since 2004. Before becoming Prime Minister, he held various ministerial appointments, including Deputy Prime Minister and Minister for Finance.

President Halimah Yacob is the eighth president of Singapore and the first woman to hold office. She came into power in 2017 for a six-year term and is the second Muslim president – the first was Yusof Ishak in 1965.

This will be Ardern's second official trip to Singapore, with her first being in 2019.

Travel is opening up

Pack your passport – it looks like the world’s borders are opening up and Singapore is a key destination for many Kiwis, just as New Zealand is for Singaporeans.

In 2018, roughly 62,000 Singaporeans travelled to New Zealand and tourist numbers were predicted to grow from there – the Ministry of Business, Innovation and Employment forecasted that number would be 82,000 by 2025.

While the pandemic will skew those predictions, people in both countries are keen to get travelling again. The Asia New Zealand Foundation’s Perceptions of Asia 2020 report found that Singapore, alongside Japan, is the place in Asia that New Zealanders want to see prioritised in border reopenings. This isn’t surprising, given the report also found Singapore is the top travel destination in Asia for New Zealanders. Sixty-three percent of people who have travelled to Asia went to Singapore. 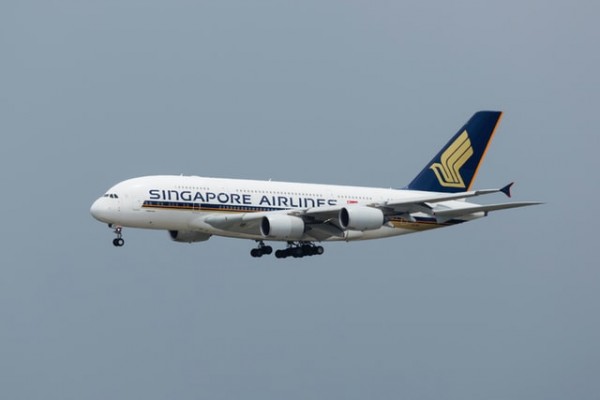 Travel between Singapore and New Zealand will be easier in the coming weeks - something both countries will welcome.

Singapore is one of the major travel hubs in Asia and the island-state has also moved to open its borders faster than many other countries in the region.

We also have strong defence ties which stretch back to World War II, when New Zealand pilots helped defend Singapore.

This cooperation extends to natural disasters too – in 2011, the Singapore Air Force sent two military transport planes to help with humanitarian efforts following the Christchurch earthquake.

New Zealand and Singapore have pretty similar population sizes – roughly 5.5 million in Singapore while New Zealand clocks in at just over 5 million. 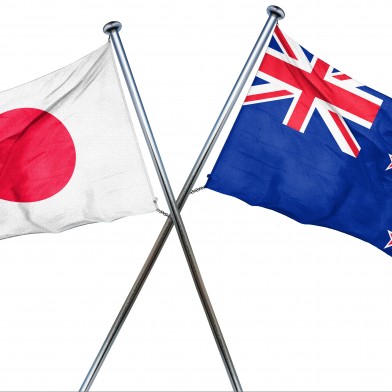 News
JapanandNZ:Fivethingstoknow
The history between New Zealand and Japan spans over a century. Here are five things to know. 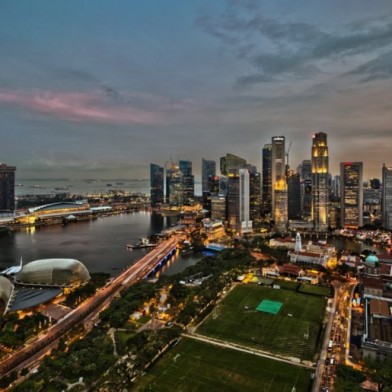 Opinion & Analysis
Singapore'sCovidFuture
As NZ battles on with its "Eliminate Covid" plan, Singapore watches with interest... More >
by Nicholas Lee 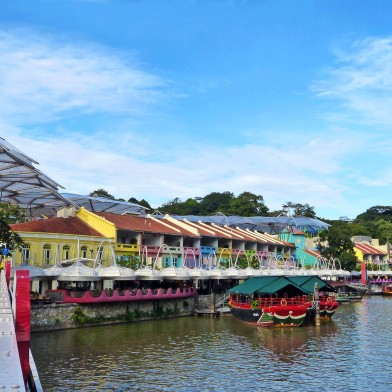 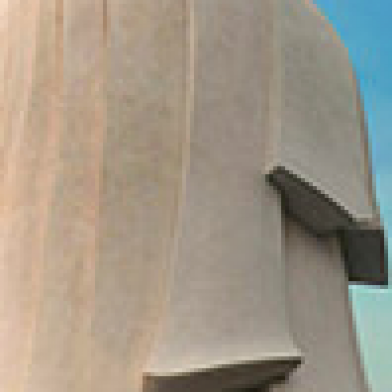 Resources
CountryProfile:Singapore
Fast facts to know about the Republic of Singapore. More >
by