South Korean President Moon Jae-in’s December state visit to New Zealand is the first in nine years by a South Korean leader. Here are five things to know about his career and presidency.

1. He was a democracy activist

Moon Jae-in was born in South Korea to North Korean parents who fled during the Korean War.

While in law school in the 1970s, Moon was arrested for participating in student demonstrations against the dictatorship of Park Chung-hee – the father of Park Geun-hye.

He opened a law firm focused on human rights and labour issues together with close friend and future president Roh Moo-hyun. Moon entered politics as a campaign manager for Roh in 2002, and later served in several positions in the Roh administration.

Moon ran against Park Geun-hye in the 2012 presidential election but lost. After Park’s impeachment, the centre-left Moon won the 2017 snap election. Since Moon took office, there have been three inter-Korean summit meetings between him and Kim Jong-un.

The April 2018 summit marked the first time since the end of the Korean War that a leader from the North crossed the DMZ line and stepped foot into the South.

Some six months after Moon and Kim signed the Panmunjom Declaration, about a third of declarations have been implemented, reported the Hankyoreh, a daily newspaper.

There have also been a string of gestures that suggest thawing ties. Most recently, UNESCO accepted a joint bid by the North and South to list an ancient Korean sport on its list of cultural treasures.

While ties are appearing to shift, the DPRK has yet to make concrete advancements towards denuclearisation.

3. His administration is battling a jobs crisis

South Korea is experiencing one of the worst levels of unemployment in recent times, with youths the hardest hit.

In May 2018, the year-on-year job growth rate hit an eight-year low. In October the jobless rate hit a 13-year high.

The economic outlook for 2019 will be just as bleak, said the new Finance Minister. 4. He wants to go nuclear-free

President Moon’s government is focused on cutting the country’s reliance on coal and nuclear power, and increasing South Korea’s consumption of renewable energy.

“We will abolish our nuclear-centred energy policy and move toward a nuclear-free era,” he said in a 2017 speech.

Currently, more than 70 percent of South Korea’s energy is generated from coal and nuclear sources, with only about 6 percent coming from renewables.

Moon’s administration is planning for 20 percent of its energy consumption to come from renewable sources by 2030.

Moon’s presidential campaign included on a pledge to reform chaebol, the family-run conglomerates which form the backbone of the South Korean economy, to increase transparency and greater participation.

His pledge resonated with voters who witnessed the corruption that plagued the previous Park administration.

The chaebol reforms have been slow to take off due to South Korea’s desire for economic cooperation with North Korea – which includes the involvement of chaebol. 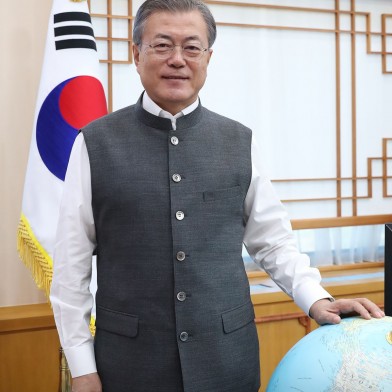 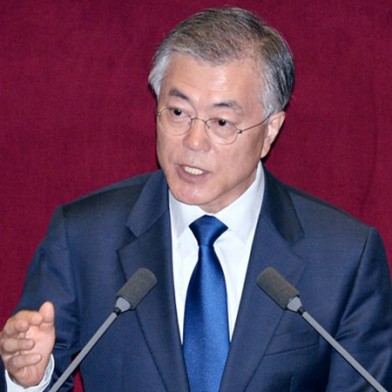 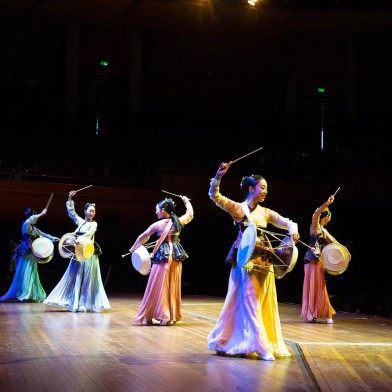 Opinion & Analysis
K-culturethrivinginNewZealand
OPINION: The cultural bonds of South Korea and New Zealand have never been more vibrant, writes Yeo Seung-bae, the Ambasssador of the Republic of Korea to NZ. More >
by