South Korean President Moon Jae-in will be making a state visit to New Zealand on 2 December. Here are a range of views on the visit.

“But this Moon Jae-in government came up with a new initiative of diplomatic diversification – one of the examples is the New Southern Policy. The first target was ASEAN and India, but President Moon Jae-in is likely to open it further to include Pacific countries as well as Oceania countries like New Zealand and Australia. So it means our boundary for New Southern Policy will expand and we can find good items for further cooperation between New Zealand and Korea.

“At the moment, on the domestic front, the South Korean government is interested in increasing employment especially among the young people. President Moon will take this chance to discuss with New Zealand’s Prime Minister to have more exchange opportunities for young people. I guess in return, the Korean government would propose an invitation programme for New Zealand’s young people to come to Korea to enjoy, study or do an exchange. There will be more opportunities for Korea and New Zealand for the young generation to intermix and know each other.”

“I view President Moon Jae-in’s visit to New Zealand as a positive event for the relationship between the two countries.

“As President Moon is pursuing a policy to engage with North Korea more actively than previous South Korean governments, he would seek New Zealand’s support for his policy for the inter-Korean relationship.

“Such a goal can be successful only if the interests of the other superpowers such as the US, China, Japan and Russia, among others, can be considered, negotiated and mediated. But, of course, this is a daunting task especially when the superpowers are in fierce competition for their influences.

“In addition, South Korean society itself is divided on many issues, including how to approach the inter-Korean affairs.”

“From a cultural point of view, there are a number of screen industry connections between New Zealand and South Korea, including: 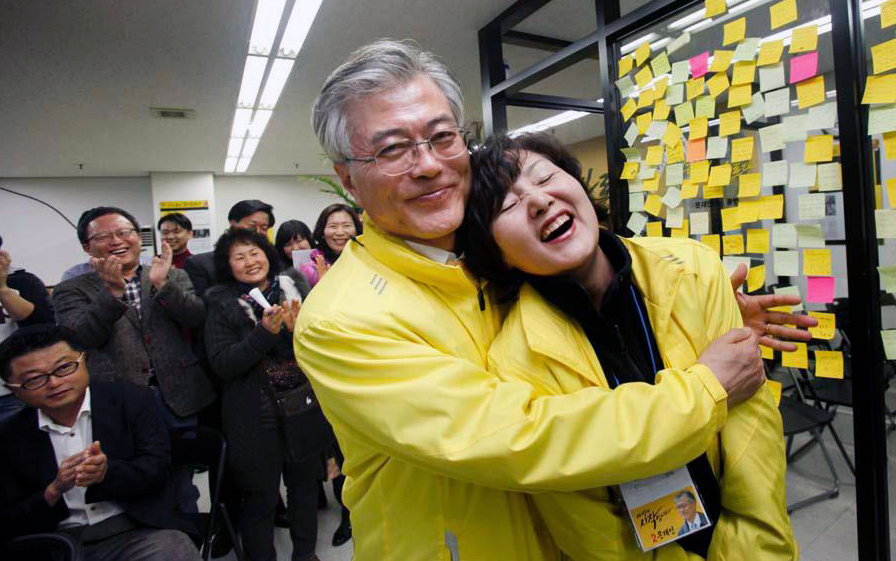 “Korean culture is strongly influenced by Confucian philosophy, and one of the most obvious of its effects is the presence of filial piety – a respect for parents and elders.

“This has resulted in a hierarchy in Korean society, where one must show respect to those who are older or in higher business positions.

“So when shaking the President’s hand, ministers in New Zealand could show respect by placing their left hand under their right arm just before the elbow. The Prime Minister would not need to do this, as her position is equal to that of President Moon.

“As for gift ideas, President Moon loves tramping – and it is in fact the number one activity of South Koreans. So a New Zealand-made hiking jacket would be a great gift. As it is now winter in South Korea, woollen products, pounamu or manuka honey would also go down very well.”

“There are some friendly topics of conversation PM Jacinda Ardern and New Zealand ministers can chat about with President Moon over dinner.

“President Moon enjoys hiking – in January 2015, he visited Milford Sound with his wife. He said he was impressed with the beautiful, clean environment and friendly people there. In October, he put his hiking boots up for auction to raise funds for child cancer.

“The love story of President Moon and First Lady Kim Jung-sook is widely-known in South Korea. They met at university and she popped the question after seven years.

“In terms of gift ideas, items of Māori significance will be appreciated by the South Korean delegation.” News
MoonJae-in:5thingstoknow
President Moon Jae-in’s 2 December visit to NZ marks the first in nine years by a South Korean leader. It will also be his first time in Oceania. More >
by Opinion
K-culturethrivinginNewZealand
OPINION: The cultural bonds of South Korea and New Zealand have never been more vibrant, writes Yeo Seung-bae, the Ambasssador of the Republic of Korea to NZ. More >
by