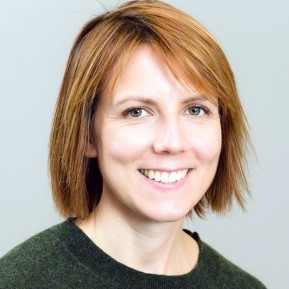 Cambodians across New Zealand will join worldwide demonstrations on 28 July to call for a boycott of the country’s general election.

Cambodian New Zealanders will gather outside Parliament in Wellington on 28 July to protest the general election set to take place in their home country the following day.

Cambodia’s Prime Minister Hun Sen has ruled since 1985, making him the world’s longest-serving prime minister and one of the longest serving political leaders.

In November 2017, Cambodia’s Supreme Court dissolved the main opposition party, the Cambodia National Rescue Party (CNRP), meaning Hun Sen faces little challenge at the polls. More than half of CNRP’s representatives in the National Assembly have left the country.

The 29 July general election will be Cambodia’s fifth since the United Nations brokered a peace agreement in 1993. The last general election in 2013 saw the CNRP come close to unseating Hun Sen.

“The Cambodian community in New Zealand feels sad and angry that the election has been organised without the opposition party.”
— Philip Lim, protest organiser

Wellington’s Philip Lim said Cambodian New Zealanders from Auckland, Palmerston North and Christchurch would join Wellingtonians in a protest outside Parliament. Similar demonstrations would be held in other cities internationally.

“The Cambodian community in New Zealand feels sad and angry that the election has been organised without the opposition party.”

He said the demonstrations had three aims: to encourage Cambodians to boycott the election; to ask the international community not to “recognise any government that is born from this fake election”; and to protest against the “dictatorial regime”.

Like thousands of other Cambodian New Zealanders, Lim came to New Zealand via Thailand as a refugee. He arrived in 1980, having fled the Khmer Rouge regime, which orchestrated the genocide that killed millions of Cambodians and saw him lose half his family.

He was worried the current political regime was using the same “fear and intimidation” tactics employed by the Khmer Rouge, but with more money and resources than the country had in the 1970s.

The international community, including New Zealand, had given Cambodia a great deal of support in the past few decades and should continue to pressure its government to act democratically, he said.

The demonstration will be held on Saturday, 28 July 2018, at 12.30pm in front of the Beehive. Contact the Asia Media Centre for contact details.

Media organisations are welcome to use the video above on their own websites. 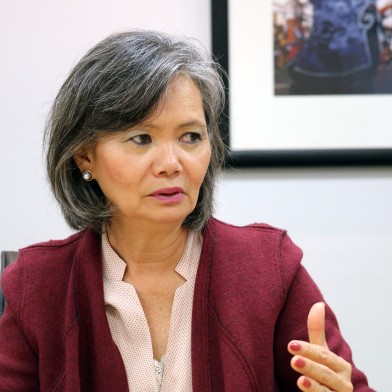 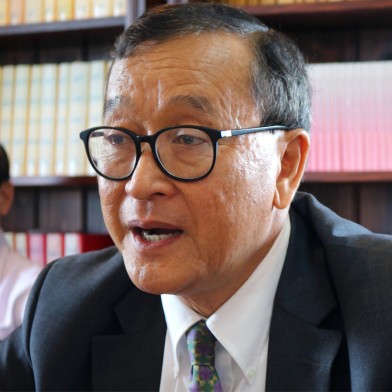 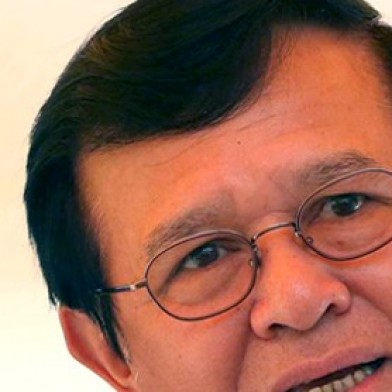 News
EyeonAsia:KemSokhaarrest
A Cambodian opposition leader has been charged with treason for allegely colluding to overthrow the country's PM. More >
by