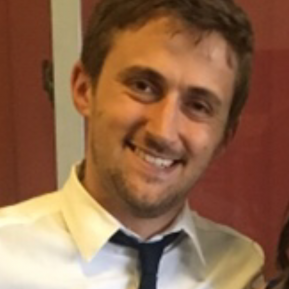 David is currently studying for a Postgraduate Diploma in Communication Studies in journalism at AUT. In 2015, he graduated from Victoria University of Wellington with a Bachelor of Arts with Honours

China is home to dozens and dozens of regional dialects, but one that is spoken in the central districts and the surrounding areas of their largest city is known as Shanghainese. However, are there any Shanghainese speakers amongst the Chinese diaspora in Aotearoa? David Williams reports.

Shanghai native Yoyo Yang first arrived in Auckland in 2008 to join her husband in their new home. She grew up speaking the Shanghainese dialect amongst her friends and family. “Shanghainese is never able to be learned. When you’re born, your mum, dad and grandparents all talk to you in Shanghainese, so you just start to repeat it.”

However, ever since moving here, Yoyo hardly ever gets the chance to speak Shanghainese outside of her immediate family. “When I am out with Chris (her husband) and my in-laws, we speak Shanghainese 100% of the time. But it is very rare to find someone who speaks Shanghainese in Auckland.”

Lucy Xia 夏叶 agrees. The Auckland journalist was born in Shanghai and has spent much of her life between Shanghai and Auckland. The Shanghainese dialect is her mother tongue, and she speaks it with her parents, grandparents, and extended family. “We have always spoken Shanghainese, and my grandparents don’t speak Mandarin at all.” However, like Yoyo, she hardly ever gets a chance to speak Shanghainese in Auckland. 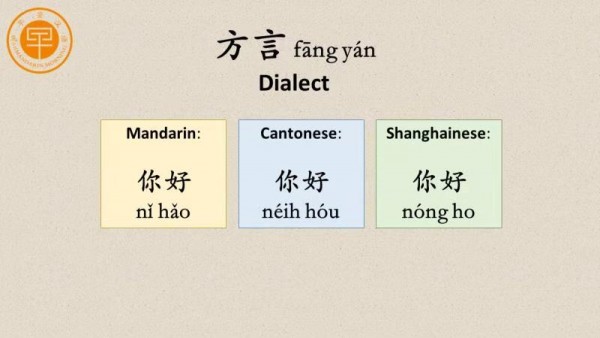 According to Stats New Zealand, in the 2018 census, 1,080 people responded with 'Wu' to the language(s) spoken question. The Wu language family, of which Shanghainese is a member, is primarily spoken in the Shanghai and Zhejiang provinces. Shanghainese developed as a local dialect in the port city throughout the past two centuries.

Over the past thirty years, Shanghai has seen an influx of residents and businesses from all over China, transforming it into a thriving international hub. Yet many of the city’s new residents do not know how to speak the local dialect. They frequently work and communicate in Mandarin, the official language of China. In addition, ever since the 1990s, the Chinese government have discouraged the teaching of Shanghainese in their goal of a uniformed Mandarin education system. This has resulted in a decline in the number of native Shanghainese speakers.

This is also the case amongst the Chinese community in New Zealand. Many Shanghainese speaking emigrants are older. Former Victoria University of Wellington Chinese Teacher Wu Ming 吴明 says, “When older generations speak Mandarin, you can tell that they speak a different dialect because their pronunciation of Mandarin is different.” Meanwhile, younger generations often either speak a mix of Shanghainese, English and Mandarin or don’t speak it at all. Ming Wu tells me “When I speak to Nora Yao (Director of the Auckland Confucius institute) we speak in Shanghainese, as well as my husband, whose pronunciation is terrible. But my children, apart from a few phrases, cannot speak Shanghainese.”

Even though Shanghainese speakers in New Zealand are few and far between, Shanghainese is more than just a dialect. When Lucy speaks to her parents and grandparents in China, being able to communicate in their own dialect brings them closer. “I connect with my parents in Shanghainese because there are certain words and phrases that we would not be able to express in another language or dialect.”

Shanghainese is also often celebrated through film, theatre, and opera. This year, New Zealand audiences had the chance to witness Shanghainese on screen and on stage. As part of the New Zealand International Film Festival, filmgoers in Wellington and Christchurch had the chance to watch the 1998 film Flowers of Shanghai, a part of which is in Shanghainese. While in Auckland, Basement theatre showcased a play called Yang/Young/杨. The work was a trilingual offering in English, Mandarin and Shanghainese that explored Gen-Z Asian Kiwis as they navigate growing up between two cultures.

Co-writer Nuanzhi Zheng 郑暖之 was inspired to write part of the play in Shanghainese because she wanted to create an authentic experience of growing up Chinese in Tāmaki Makaurau. She especially wanted to write an experience specific to Shanghainese households. “Shanghainese has always been the language I've spoken at home, so it only felt natural to write in the dialect. It was nicely affirmed when Shanghainese audience members would laugh at specific untranslatable lines.”

However, in the past five to ten years, Shanghainese has gone through somewhat of a revival. When Lucy visited Shanghai in 2019, she witnessed a greater use of Shanghainese throughout the city. “I would take the bus and the announcements were both in Mandarin and Shanghainese. There are even TV shows in Shanghainese.”

Even amongst the Chinese diaspora in New Zealand, Shanghainese speakers are trying to learn more of their dialect. Shanghainese was always the dialect Nuazhi’s home, but, growing up, she rejected it. Today, the 24-year-old speaks a mix of Shanghainese and English. But in the past five years, Nuazhi has come to appreciate the dialect more and made a conscious effort to speak it. “My comprehension is about 70 percent, but my speaking is probably less than 15 percent. I've tried to counteract this by watching vlogs in Shanghainese.” 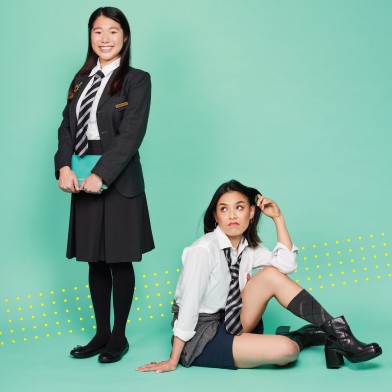 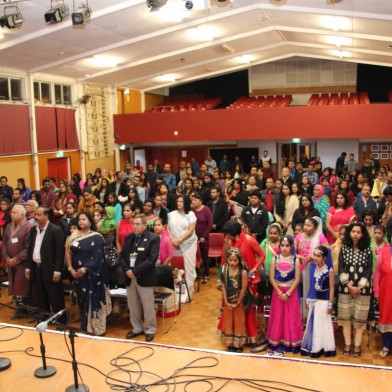 Features
LearningHindilanguage
There are 155,178 Indian New Zealanders, and the Hindi Language and Culture Trust is keen to see more Hindi taught in schools. More >
by 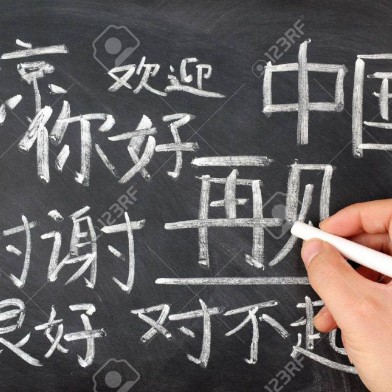 Features
Boostforlanguagelearninginschools
Why learn a foreign language? It’s about more than being able to converse in another tongue. More >
by Lee Seabrook-Suckling