Two young Aucklanders got together to write their first play, based on shared experiences of growing up as the "acceptable" version of Asian. In their work Yang/Young/杨, they aim to give the audience more context of what it means to be a Gen Z Asian Kiwi.

There’s beauty in what’s broken. Broken language, that is, according to first-time playwrights Sherry Zhang and Nuanzhi Zheng. Presented by Auckland Theatre Company at Auckland’s Basement Theatre, their new play Yang/Young/杨  premieres on 23 July and runs until 30 July.

Told in Mandarin, Shanghainese and English, this play is a trilingual ode to the Kiwi children of Asian migrants who dart in and out of the languages they speak throughout their everyday life, depending on context and who they’re speaking to. “Both our parents moved here during the nineties,” says Sherry. “During the so-called ‘Asian Invasion!’” she says in jest. 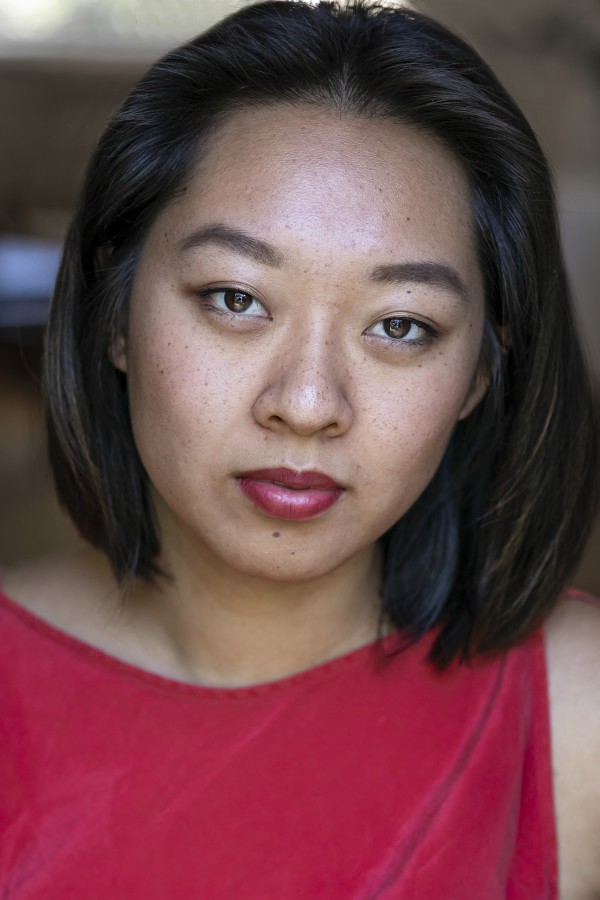 Similarly, Nuanzhi’s parents were the last generation to speak the Shanghainese dialect before the Chinese Communist Party discouraged its use and learning in the latter part of the 20th Century. Circa 1992, Shanghainese was stopped from being taught in schools, and many children native to Shanghai no longer speak it. Nuanzhi isn’t one of them, however – she has spoken it at home since she was a child.

Yet neither Sherry nor Nuanzhi speak Mandarin or Shanghainese fluently like “locals”, they admit. They speak a hybrid version of each language, respectively, intermingled with English and peppered with Gen Z slang. “My parents version of Chinese is stuck in the eighties, it’s not modern Mandarin,” says Sherry. “So, all that new slang for people our age, we had to learn it and throughout the writing of the play, were constantly looking new stuff up.” 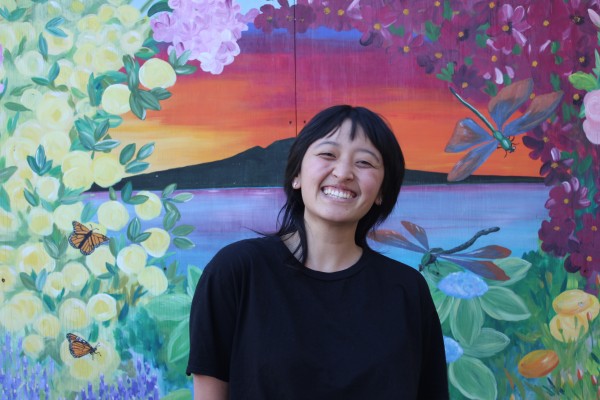 Yang/Young/杨  is a “heart-warming Gen Z story celebrating truth and identity that will have you cackling, cringing and a little choked up too.” Poppy Young, high school it-girl, struggles to adapt to her new outsider status, meanwhile usually quiet Qiu Ju Yang navigates being vulnerable in love and at home. What do these two opposites have in common? Turns out its more than just their names, the writers say.

Director Nathan Joe says, “Yang/Young/杨 is a heartfelt, witty and timely addition to the growing canon of Kiwi-Asian plays. It speaks urgently to the contemporary experience of being diaspora in New Zealand, effortlessly juggling pop culture references with cultural references.” 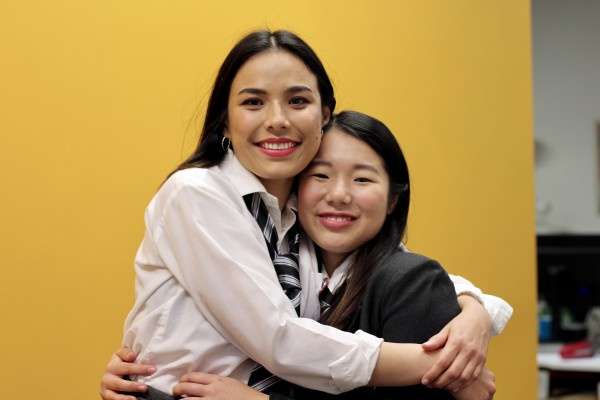 The story isn’t autobiographical, Sherry and Nuanzhi say, but rather it reflects the experiences of themselves and the people they know and riffs off that. “All of us struggle with the ideas of being the whitewashed version of Asian and 'Asian Asian',” says Nuanzhi. “There’s the cute version that’s acceptable to white people, the “dumplings” version, and the real version. Both the characters start at one place on their journey with that and end up somewhere else.”

A big part of that is accepting the hybrid versions of their languages. “There’s beauty in what’s broken,” says Sherry, who says she has often been sheepish about speaking Mandarin with her peers who grew up in China (instead of here in New Zealand). The hybrid version of Mandarin-English she converses in during daily life with friends and family is unique and inclusive in its own right. “Hopefully others like us feel brought into the story.” 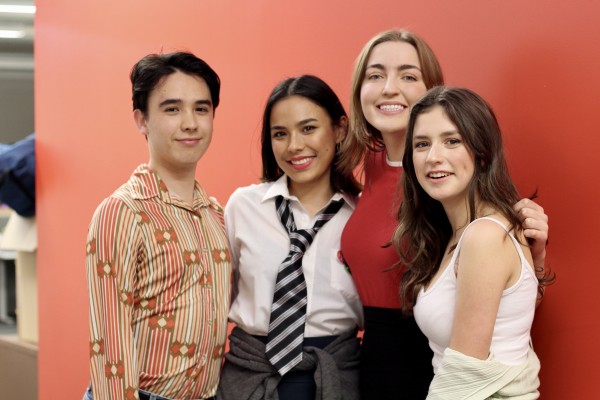 For those who don’t have any knowledge of Mandarin or Shanghainese, the stage will feature some translated terms projected into the theatre. “However,” Nuanzhi adds, “you don’t need to [be bilingual or trilingual] to see the show. Even if you don’t get all the words, you’ll understand the feeling.”

Yang/Young/杨  is part of the HERE & NOW festival. The 13th season of Auckland Theatre Company’s youth theatre festival has landed with HERE & NOW 2021 occupying the Basement Theatre this month. Every season sees young people telling inclusive stories, working alongside professional established practitioners and making life-long friendships. The festival is all about connecting emerging artists to professional theatre, with ongoing mentorship, support and guidance. 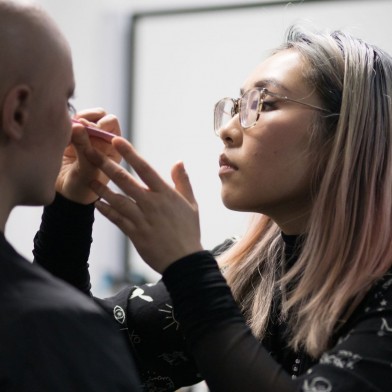 Features
Koreanbeautyideals:theAsiastandard?
Korea is the capital of both skincare and plastic surgery in Asia, and, naturally, a major trendsetter for Asian beauty standards (or, shall we say, “ideals”). More >
by Lee Seabrook-Suckling 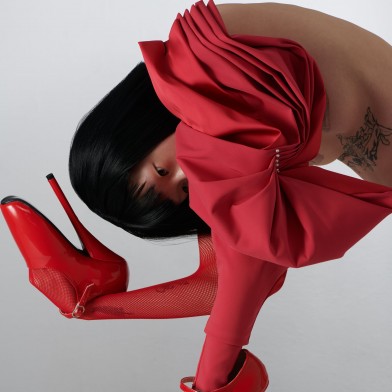 Features
"Representationmatters":HazelXu
"Representation matters because we as human have the innate urge to be seen, to be acknowledged, to be loved and cherished," says Auckland artist Hazel Xu. More >
by Lee Seabrook-Suckling 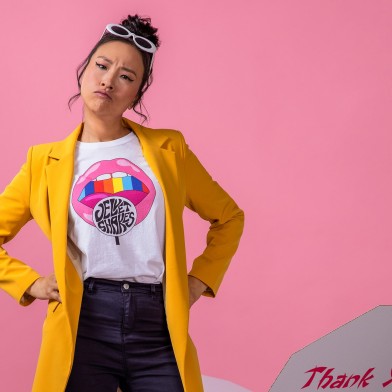