In Singapore, the issue over whether or not the death sentence should be considered an appropriate form of punishment in the 21st century has been reignited after British billionaire Richard Branson called for the immediate change of the country’s harsh approach towards this death penalty. Will this help Singapore’s abolitionist movement? Robert Bociaga investigates.

Very recently, Richard Branson – who apart from his business ventures is also well-known for his human rights advocacy – has once again reiterated his opposition to Singapore's death punishment for offences such as drug trafficking. This comes after, he had petitioned the country’s government earlier this year to halt the execution of convicted drug trafficker Nagaenthran Dharmalingam.

Dharmalingam, a Malaysian national of 34 years old had been previously detained in Singapore since 2010 after being discovered with heroin. Having lost his final legal appeal despite his lawyer’s raising the argument of his low IQ, he was put to death on April 27, 2022 – all amid the protests from numerous rights bodies flowing in from all over the world. 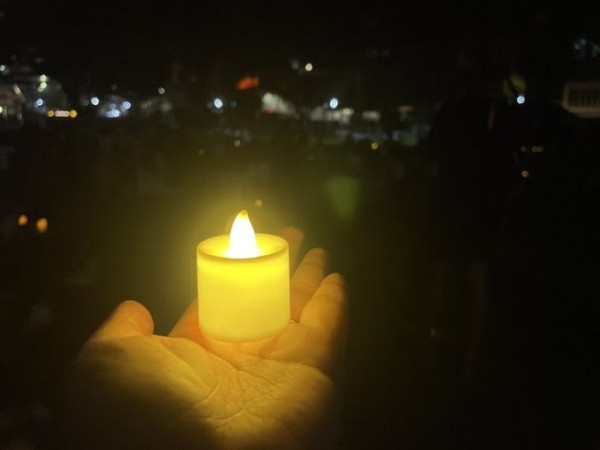 In Singapore, the issue of whether or not the death sentence should be considered an appropriate punishment is back in public discourse. Image: Supplied/stopthekilling.sg

Branson’s loud call for change in Singapore was enough to provoke a backlash from the island state’s government, which is afraid of reputational damage. The officials have just rebutted his comments and invited him to a live televised debate with Law and Home Affairs Minister K. Shanmugam.

Also, in a letter, Singapore’s Ministry of Home Affairs, argued that Branson made false accusations concerning the concerned Malaysian and about purported racial bias and the treatment of capital defense lawyers.

"Mr. Branson may use this platform to illustrate to Singaporeans the mistake of our ways and why Singapore should do away with regulations that have kept our population safe from the global epidemic of drug consumption," it added of the proposed live broadcast debate.

In sum, the government reaffirmed Singapore's position on drugs and claimed that drug dealers in Singapore have been clearly deterred by the death penalty. As a result, what could such a televised debate bring if contestants agree to meet?

In Singapore, an island nation of 5.4 million people, the death penalty is mostly used for murder, drug-related offenses, and crimes involving firearms, while “abolitionist ideas are rarely given space in mainstream discourse, which tends to perpetuate the government's arguments," says Kirsten Han, a journalist and human rights activist.

She stresses that it has been difficult to elevate this subject to a national conversation and that she has experienced trolling and harassment online, and also have been subjected to police investigations.

Kirsten Han first got involved in the anti-death penalty movement in Singapore in 2010. “I’d just completed my undergraduate studies in New Zealand and moved home after three-and-a-half years away,” she says.

Then, she started volunteering with The Online Citizen, an independent citizen journalism platform that was campaigning for the abolition of the mandatory death penalty.

“All of a sudden, I went from complacently accepting the government's narrative about the necessity of capital punishment to witnessing how the death penalty regime works up close, and I was shocked to discover that it doesn't work in the way that I'd assumed,” Han describes. 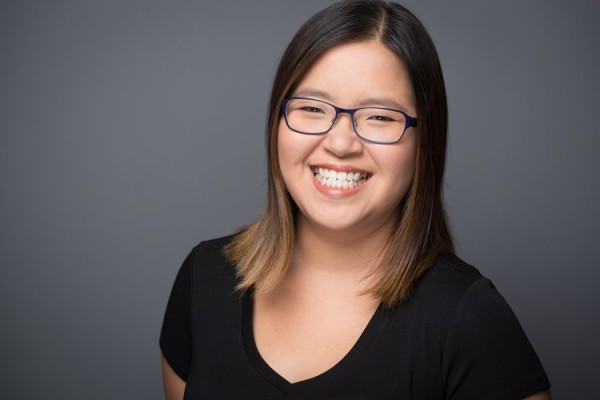 She adds that she “was shocked to find that the people who ended up on death row tended to be drug mules or low-level sellers from already vulnerable or marginalised communities, and not big-time leaders of syndicates.”

“I witnessed firsthand the sort of pain and trauma that gets inflicted on the families of death row prisoners,” Ms. Han says. “The death penalty is a brutal system that is disproportionately used on vulnerable and marginalised communities. It doesn’t deliver justice, only violence, cruelty, and pain. The death penalty is the mark of a punitive society where we approach problems not with care and compassion, but with a desire to punish and inflict pain.”

THE NEED FOR FAIR DELIBERATION

Many of the problems of Singapore’s abolitionist movement are shared by other civil society organisations and activist groups in the country. “We are operating in an authoritarian environment that is hostile to organising and challenging power,”  Han explains.

Because of several structural and political difficulties affecting media freedom, the local mainstream press does not give abolitionist viewpoints and conversation considerable space, she argues. “When they report on the death penalty, they tend to stick to government press statements and interviews with government ministers.”

Against this background, Han names The Public Order Act as a tool of political oppression used to target even solo protests or brief activities like posing for a photo while holding up a sign.

For Han talking to the families of death row prisoners, people who experienced Singapore's extremely punitive drug policy firsthand would highly advance the knowledge of an average Singaporean on the subject, unlike a debate with a foreign businessman. “An open and independent review of the death penalty and its use is very relevant,” she says.

In her view, good TV does not necessarily equate to good discourse or fair deliberation of a matter so highly polarizing that is hard to be exhaustively discussed in a single debate between celebrities.

Han argues that Singaporeans need a proper national reckoning with the capital punishment regime where everyone can have access to the information that exists, but is kept away from people’s eyes. With the continued suppression of freedom of expression, TV soundbites can deafen the need for science and evidence. 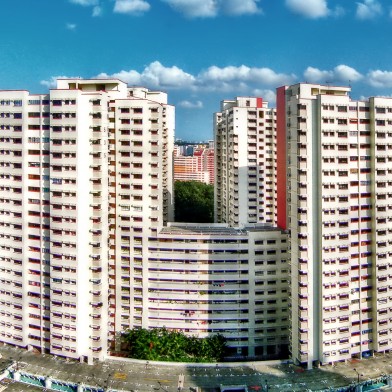 Features
DealingwithSingapore'spropertyprices
Singapore is a very expensive place to live — property prices are sky high, rent can be even higher. So how do expats and locals deal with these costs? More >
by Anna Murphy

Features
DayTrippingtoMalaysia
Writer Rochelle Angus takes the car trip between Singapore and Malaysia to see what has - and hasn't - changed after Covid-era travel restrictions. More >
by Rochelle Angus 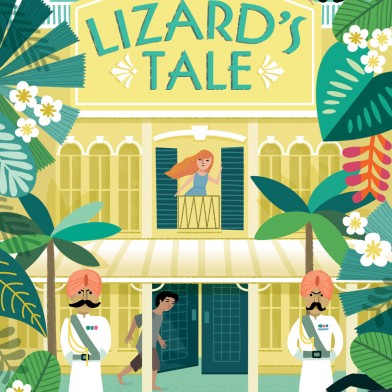