Ground has been broken on a planned memorial marking historic links between Chinese and Māori formed in the aftermath of the 1902 SS Ventnor shipwreck.

There was a blessing – incense lit – and the ground was broken on a memorial for the remains of 499 Chinese who never made it to their family burial sites.

“The most important thing is the enduring connection that the Chinese New Zealand community and the people of Te Roroa, Te Rarawa, and all those represented by Te Hua o te Kawariki Trust, will have into the future,” NZCA national president Richard Leung said. 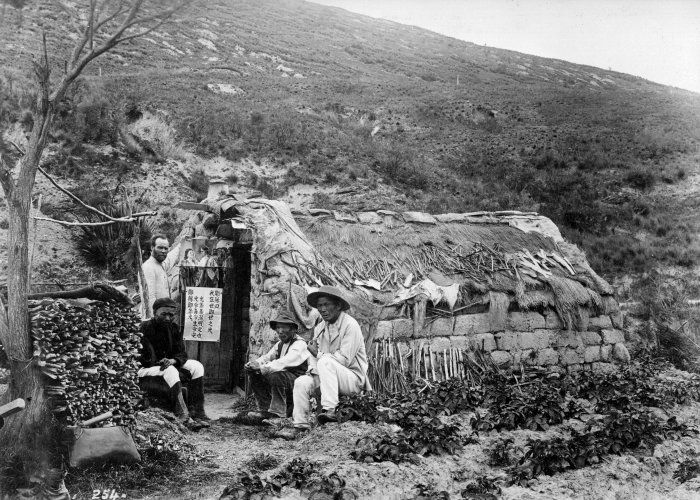 More than 100 years ago, in October 1902, the SS Ventnor set off from Westport. Aboard, it carried the remains of nearly 500 Chinese miners, all on their way to China’s Guangdong province and their families.

But the SS Ventnor struck a reef off the Taranaki coast and later sank near the Hokianga Heads. Thirteen sailors and passengers died in the shipwreck and the remains of the miners were lost. In the weeks following the sinking some of the remains washed ashore. These were found by tangata whenua along the coastline, including Te Roroa, Te Rarawa and the ancestors of the current Te Hua o te Kawariki Trust. All treated the remains with care and respect, and passed down the history to their descendants.

The New Zealand Chinese Association launched a memorial project in 2017. Most of the funding for the memorial came from the early settler Chinese community. Last month, the project received a further $100,000 from the Provincial Growth Fund to complete the project.

Ventnor Committee chair and Race Relations Commissioner Meng Foon said a physical memorial would complete the journey for those people, once bound home to rest with their own ancestors.

“They have an honoured place at Opononi on tangata whenua land of [the ancestor] Kawariki. Te Hua o te Kawariki Trustees are awesome, they share similar struggles as our people. We are indeed indebted to the descendants of Kawariki,” he said. 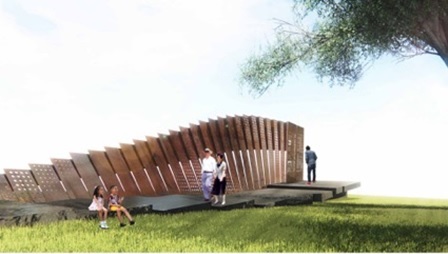 Artwork of the memorial.

For Foon, it was a personal journey to see work on the memorial begin, and a difficult one.

“Our Chinese history is not known widely, there is a lot of ignorance which breeds arrogance, that is why we persist as we owe it to our ancestors who paved a better future for us today.”

He pointed to structural discrimination against Chinese throughout New Zealand’s history, especially between the 1880s and 1950s. This included a poll tax only levied against Chinese migrants (1881-1944), denial of the right to naturalisation (1908 – 1951), and being specifically excluded from social welfare benefits (1898 to 1936).

“So I – we - owe this duty of care for them, we have a responsibility to our ancestors. They all wanted to go home but the ship sunk off the Hokianga and left them wandering.”

He said he was indebted to the iwi and hapū  of Hokianga for caring for the remains of people they never knew. 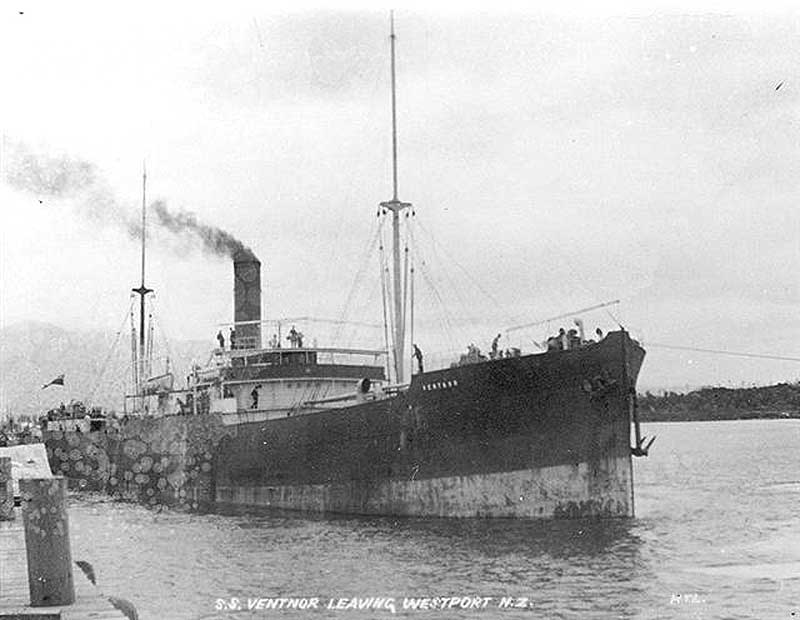 “Maori and Chinese will again join in to honour our ancestors through our whakapapa – family links.”

“More people will know our Chinese ancestral stories going forward, there is great potential for the memorial to be part of the New Zealand education history curriculum to be activated in 2022.”

“Choie Sew Hoy (also known as Charles Sew Hoy) was the leader who started the benevolent fund that helped repatriate the bones of the old gold miners back to China to be buried,” Leung said.

“To see this long journey of over 100 years for these miners to finally find a home and a resting place at Manea is a dream come true for the Sew Hoy family.”

Designed by TT Architects, the memorial will trace a path for visitors to follow, where they’ll end up at standing Corten steel panels. There, visitors can read information panels in English, Māori and Chinese outlining the history of the SS Ventnor.