As the global response to COVID-19 ramps up, the Asia Media Centre takes a look at Kiwis on the ground in Asia and what's been happening over the past few weeks. Here's Jenny Chu, based in Manila, and Sam Gaskin, usually based in China, but diverted to Japan last month.

I was first aware of COVID-19 in China in the end of last year from the news. In early to mid January, I read about a case in Manila also from the news.

Philippine President Duterte addressed the nation about COVID -19 on March 12 about planned community quarantine starting at midnight on March 15 up to April 14 that will cover 16 cities and one municipality.

Traveling through land, domestic air, and domestic sea from Metro Manila was suspended with exceptions.

For international travel, restrictions are imposed on those who came from countries with localized COVID-19 transmissions, except for citizens of the Philippines (including their foreign spouse and children) or holders of permanent resident visas and diplomat visas.

Mass transportation vehicles are allowed to operate provided that people in these vehicles comply with the social distancing guidelines. Then a few days later, an enhanced quarantine order was followed imposing curfew between 8pm to 5am. This was further escalated to wider Luzon island lock down a few days later.

Has anything changed in your daily routine? And what changes are people making more widely? For example: are people avoiding public areas or stocking up on supplies?

In terms of impact to my daily routine, our office was closed and we are all working from home which has been fine. There were a lot of panic shopping on food, hand sanitiser and toilet papers in the day of the announcement and in the days to follow.

In addition to concerns relating to food shortage - which the government assured that the transport of goods and foods will still be allowed - in terms of difference between the reaction of the expat community and that of the locals from my observation, the locals were more noticeably worried about their livelihood as businesses are closed for the period and people don't get paid.

The expats tend to be more worried about whether there will be international travel restriction resulting them not being able to leave the country if need to.

Yes, there's anxiety. Though most people are quite supportive to each others and tend to just get on with it. I think because Philippines is a nation that's prone to many disasters and people are quite resilient to unexpected circumstances.

Sam Gaskin – usually based in China but diverted to Japan

I was planning to be in Shanghai at this time but I was in New Zealand in February when the virus started to shut things down in China, and changed my flights to Tokyo, where I've been working remotely since.

Of course, the coronavirus has been in Japan for a long time now, and it is affecting life here. I was unable to interview a source in his office recently as it closed to visitors, and reporting on arts and culture is tricky when events are cancelled and venues are closed.

My brother who teaches in Nagoya has been told to stay at home with classes cancelled. From what I hear, however, China is beginning to open up again.

People in New Zealand can expect significant disruption to their daily lives, but it's worth remembering things will return to normal. 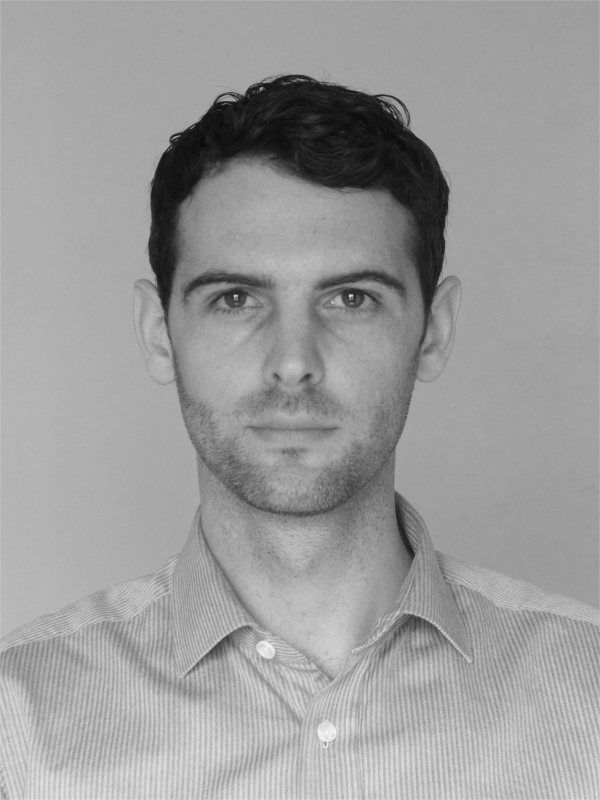 Features
Asia'smeasuresoverCOVID-19
﻿How are countries around Asia managing the spread of COVID-19? Graeme Acton from the Asia Media Centre rounds up what's been happening. More >
by Graeme Acton