Five years ago seems so long ago now it’s hard to fathom, so much has occurred on the world stage, and the Indo-Pacific is a very different place.

But it was five years ago this week in The Hague that a three-year arbitration case brought by the Philippines against China under the United Nations Convention on the Law of the Sea (UNCLOS) was wrapped up.

Known as Permanent Court of Arbitration (PCA) Case No. 2013-19, it marked one of the few occasions that any nation had successfully challenged China over its maritime sovereignty, and it was a case that saw a Asian ally of the US go head-to head with a rising super-power. 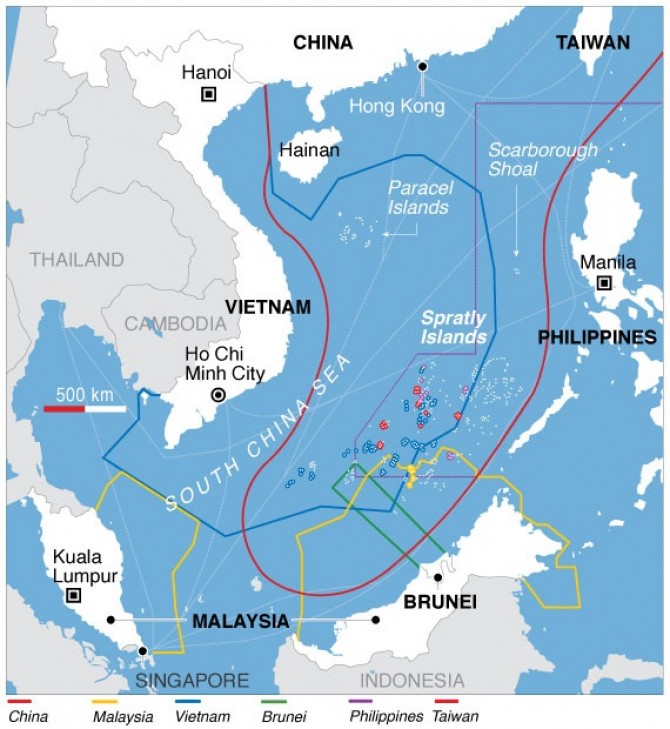 At its heart, the dispute was a disagreement between a nation that held overwhelming naval strength, which felt it had historic rights to expand into its own backyard, and more importantly protecting its homeland from foreign interests.

For Manila, the decision came as part of a protest against a new Chinese imperialism, and a push-back against an unacceptable marine incursion which threatened the Philippines commercially and politically

And it was the Philippines that prevailed that day in July 2016, when the tribunal ruled in its favour on most of its submissions, rejecting China’s claim of historic rights to largest areas in the South China Sea using the so-called “nine-dash line” that stretches well into maritime Southeast Asia.

The South China Sea is a major shipping route that carries one third of global maritime trade, and a region that is the subject of multiple claims – as well as China, Vietnam, Taiwan, Malaysia and Brunei join the Philippines in a suite of competing claims over land and sea resources.

In a nutshell – the ruling found:

- China had violated the Philippines' sovereign rights by operating in the latter’s exclusive economic zone and continental shelf.

- All of the high-tide features in the Spratly Islands are legally “rocks” that do not generate an exclusive economic zone or continental shelf.

- There is no legal basis for China to claim historic rights to resources within the sea areas falling within the ‘nine-dash line’. 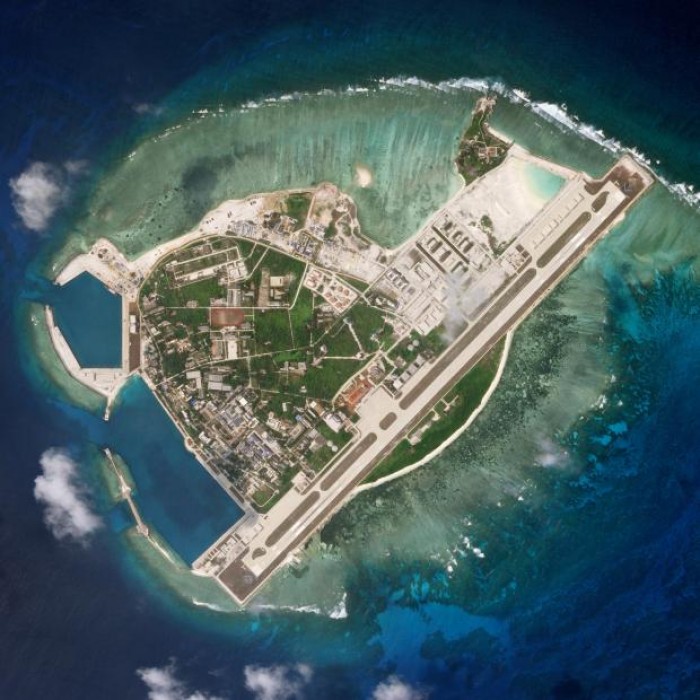 Woody Island, also known as Yongxing Island, the largest of the Paracel Islands held by China in the South China Sea

China refused to participate in the original legal process, and five years on from the decision, China continues to refuse to recognise it.

Beijing’s argument is that the disagreement over the South China Sea is one  between China and the Philippines, as well as other countries in the region. As such it is not subject to arbitration proceedings by the PCA as it is an issue of national sovereignty.

Last year, in remarks at the Munich Security Forum, President of China’s National Institute for South China Sea Studies Wu Shicun stated that, “China and the Philippines have reached consensus on shelving the decision of the South China Sea arbitration since the second half of 2016.”

The ruling has also not stopped China from intensifying its activities in the South China Sea, which has seen more Chinese coastguard vessels, fishing fleets and navy boats, not to mention the increased construction activity across multiple sites where what were once small rocky outcrops now sport an airfield, port facilities and Chinese military infrastructure.

The recent death of former President Benigno "Noynoy" Aquino, Rodrigo Duterte's predecessor, has reminded the country of its historic victory against its powerful neighbour.

How to enforce the ruling is becoming an election issue for next year’s poll.

In capitals around the world, the five year anniversary of the PCA case has not gone unnoticed. 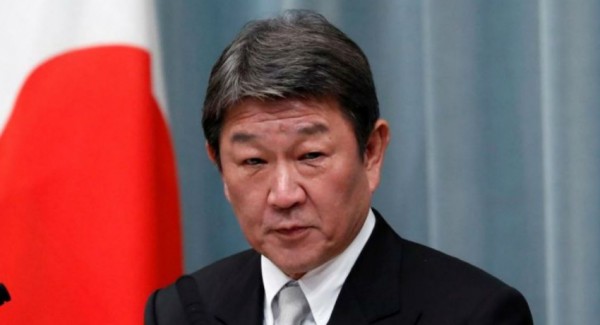 In Tokyo, Japanese Foreign Minister Toshimitsu Motegi once again called on China to recognise the ruling.

“The claim by China that it will not accept the award is against the principle of peaceful settlement of disputes in accordance with international law, in particular UNCLOS, and undermines the rule of law as a fundamental value of the international community” he said.

“Japan strongly hopes that the parties’ compliance with the award will lead to the peaceful settlement of disputes in the South China Sea.” he added.

In Washington, U.S. Secretary of State Antony Blinken described freedom of the seas to be an "enduring" interest of all nations.

“Nowhere is the rules-based maritime order under greater threat than in the South China Sea," he said.

"The People's Republic of China continues to coerce and intimidate Southeast Asian coastal states, threatening freedom of navigation in this critical global throughway." 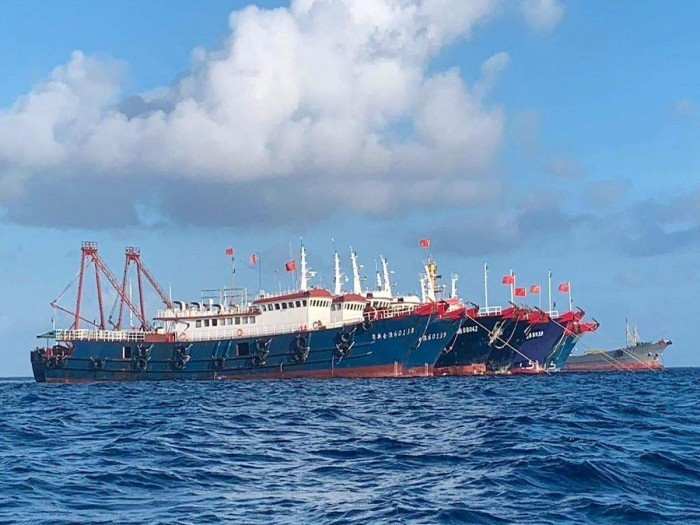 Six Chinese fishing vessels believed to be part of the People's Armed Forces Maritime Militia, moored at the Whitsun Reef in the SCS / photo Philippine Govt

For now though, China’s encroachment into the South China Sea seems difficult to resolve or reverse without an ill-advised military engagement, or an international judicial body that China wishes to respect, or at least acknowledge.

As the five year anniversary of the PCA ruling passes, we are left searching for a solution, and perhaps reminded of the quote from Chinese philiosopher Lao Tzu :