Massey University distinguished professor and sociologist Paul Spoonley is one of this country's leading researchers into social change. As the country comes to grips with an election result that will see a radical reset in the makeup of Parliament, he ponders a more diverse group of MP's , representing a more diverse nation.

There are still votes to be counted.

In fact, there are rather a lot of votes still outstanding so there might still be some adjustments to who is in or out. But one thing is certain : Parliament will be much more representative than it has been in terms of gender, ethnicity and sexual orientation.

However, New Zealand's Parliament still does not fully represent the New Zealand population.

In terms of the current ethnic distribution of the population, the figures are interesting. Māori constitute 16.5% of the total population but look likely to make up 20% of MPs in the House (it was 23% in 2017).

There have been a number of high profile Māori departures, most noticeably with NZ First not getting back and therefore no more Winston Peters, Shane Jones or Ron Mark.

But the Māori Party looks to be back and there are a number of new Māori members. Both ACT and the Greens have 3 Māori each while Labour has 15  and National has just 2.

The next largest ethnic block in New Zealand are Asians at 15.1% of New Zealand’s population.

Again, there have been a number of departures of Asian MPs, most noticeably with retirements (Huo,Yang) and some not getting re-elected (Bakshi). 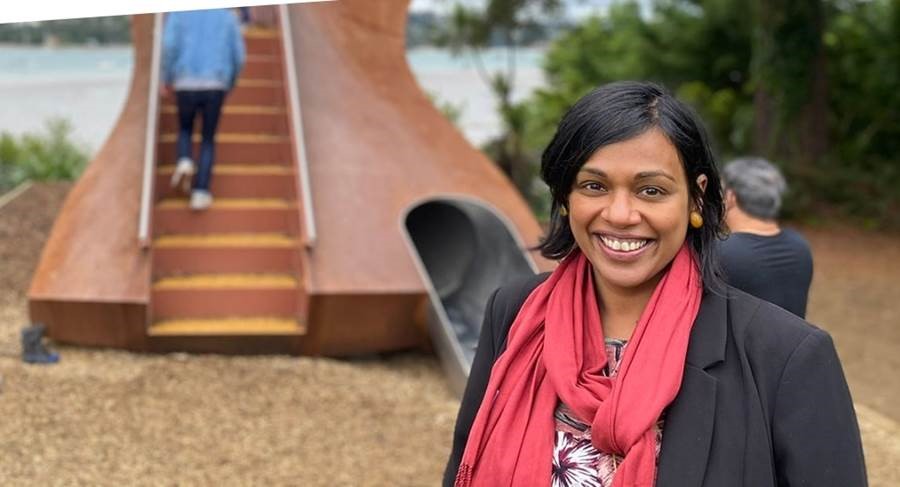 This means that only 5% of MPs are Asian and therefore almost 10% below the proportion of the population.

Of course, the designation "Asian" is far too broad and really quite unhelpful in terms of the mix of the various Asian communities in 2020. In this regard, Chinese constitute 4.9% of all New Zealanders and Indians (4.7%).

Both are under-represented in the new Parliament. Report card : could do better.

In relation to Pasifika, the picture is much more positive. The five existing Pasifika MPs from Labour (all of them Ministers in the previous government) will be joined by 4 new Labour colleagues and one new Green Pasifika MP. There are none in ACT or National. These 9 MPs represent 8.3% of MPs compared to 8% of the population and up from 6% in the previous Parliament.

Then there is rather odd and varied category that is Middle East/Latin America/Africa (MELAA) group.

This group makes up 1.5% of the population but 2.5% of Parliament with one refugee (Golriz Ghahraman, Greens) being joined by another, Ibrahim Omer (Labour, Eritrea) while there is the first Latin American MP, Ricardo March, also for the Greens.

On gender, the new Parliament does well with almost half of MPs being women, and the LGBQTI representation has made world-wide news with the claim that the New Zealand Parliament has now the largest Rainbow group of MPs globally, taking over from the UK Parliament.

So in terms of representation, the non-Pākehā representatives are edging towards parity with Māori, Pasifika or MELAA meeting or exceeding their proportion of the total population.

But some questions still need to be asked about Asian representation, especially for the larger groups (Indian, Chinese), and of National, ACT and the Greens.

Labour, with 7.8% of its MPs from Asian backgrounds, still needs to do better. What is heartening is that the 40 new MPs, when considered as cohort, are very diverse.

There are some other questions to be asked about the election.

One is whether there is an ethnic penalty in operation. If minority ethnic and immigrant candidates are selected for electorate seats, do members of other ethnic groups (as voters) not see them as strong candidates? This of course puts the pressure back on political parties to not only ensure that there are a range of candidates in terms of gender, ethnicity and sexual orientation but to pick them for winnable seats and to back them fully.

As New Zealand’s diversity grows, then these questions become critical, especially as participation and representation in government becomes a key indicator of both inclusion and acceptance.

There are also questions to ask about how various minority ethnic and immigrant communities took part in the voting process.

Did they enroll and did they exercise their right to vote? And another question - who did they vote for ?

The period from 2013 to 2020 has seen the largest net gains from migration in New Zealand’s history, providing more than 300,000 new residents and citizens. I remain unconvinced that we really know about the voting intentions of these new New Zealanders (prior to the election) or how they actually cast their vote.

Trace Research released a poll on the Chinese community voter support during the election campaign period, but there was little else.

And yet these immigrants or minority ethnic communities make up a substantial proportion of some electorates, and may well have had a major say in deciding both electorate and party vote.

Another election is over and we can now pick over the bones and see what has happened.

It was good to see that there was little of the 2017 attacks on immigration and immigrants (and certainly a far cry from the 1996 election campaign).

It was encouraging to see immigrant used as statement of fact and not as an insult, as Afua Hirsch has lamented in the British context.

And it's been good to see more diversity in the result . But Asian representation remains a challenge.

Paul Spoonley's new book " The New New Zealand: Facing Demographic Disruption", looks at the coming decades and the changing demographic picture in this country and asks the question: Are we ready?