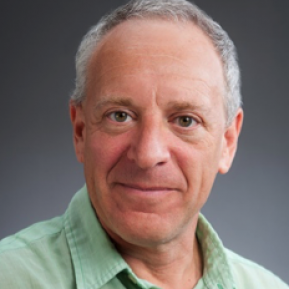 New Zealand should live up to its values and call upon China to release two Canadian detainees, writes Associate Professor Stephen Epstein, Director of Asian Languages & Cultures at Victoria University of Wellington.

OPINION: In recent months, international security issues have unexpectedly collided with my academic and personal circles. My friend, Michael Spavor, is one of two Canadians who have been detained in China on espionage charges. The pair were taken into custody last December, shortly after the arrest in Vancouver of Huawei CFO Meng Wanzhou, as the PRC government manoeuvred to prevent her extradition to the United States, where she would face fraud charges. The near universal assessment beyond China’s borders is that Michael is being held as a hostage in this larger dispute.

Michael, whom I met while on research leave in Seoul, was a popular member of the Korean Studies community there. He is well known for establishing the Paektu Cultural Exchange, a non-profit organisation that facilitates cooperation between North Korea and the outside world. He also brokered meetings between retired basketball player Dennis Rodman and North Korean leader Kim Jong Un.

He later gave a wonderful lecture at the Royal Asiatic Society that offered his personal perspectives on those remarkable Kim-Rodman encounters. Afterwards, a group of us went to a pub, where he continued to regale us with entertaining stories about his time in Pyongyang, where he’d been living for several months teaching English. Michael Spavor pictured with students at a North Korean school/GOFUNDME

While Michael is something of a character, those who know him are unanimous in seeing him as apolitical and motivated by a genuine desire to help the North Korean people. As one colleague said, observing him interact with locals on a joint trip to the DPRK: “Michael, I don’t think there is another person on the planet who can do what you do in terms of communicating with North Koreans of all levels.”

Concerned friends have set up a GoFundMe page to assist him with legal costs once he is out of custody, especially since it will become impossible for him to transit China and continue his business with the Paektu Cultural Exchange.

So where does New Zealand fit into all of this? An opinion piece on CBC News accused New Zealand of being “the Five Eyes ally that came up short in Canada’s Huawei dispute” and of having “declined to back Canada.”

These assessments are perhaps unfair: the Five Eyes network is hardly an alliance; rather, it is an intelligence sharing network. Canada has asked for support from numerous countries, and while the article singles New Zealand out, the response of many others, including fellow Five Eyes nation Australia, has not exactly been robust.

We don't know exactly what New Zealand Prime Minister Jacinda Ardern discussed in private during her high-profile meeting with China's leadership earlier this year. Nonetheless, we know that China cares about what is said publicly. While I write here, troubled over of a friend who is suffering a grave injustice, larger issues of principle are afoot.

The Prime Minister has talked about the importance of living up to our values, and our government earned respect and admiration from around the world in its handling of the Christchurch terror attacks. The current situation seems a clear case in which we need to honour those values and speak up publicly for Canada.

For New Zealand, steering an independent foreign policy is of fundamental importance. As someone who migrated to New Zealand 25 years ago, I had always admired my adopted country for standing up to the US on matter of principle in its refusal to be bullied over our anti-nuclear policy.

Giving stronger support for Canada now also has a pragmatic aspect: if — or rather, in this increasingly challenging global environment, when — a situation arises in which China plays hardball with us, we will want to count on like-minded nations to raise their voice in concert with New Zealand.

Associate Professor Stephen Epstein is the Director of the Asian Languages and Cultures programme at Victoria University of Wellington. Views expressed in this article are personal to the author. 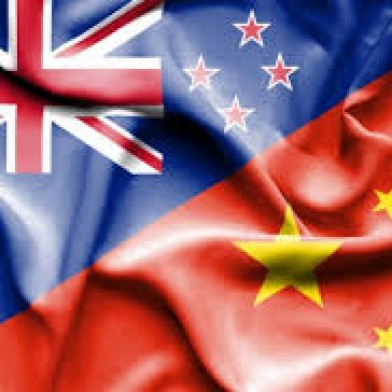 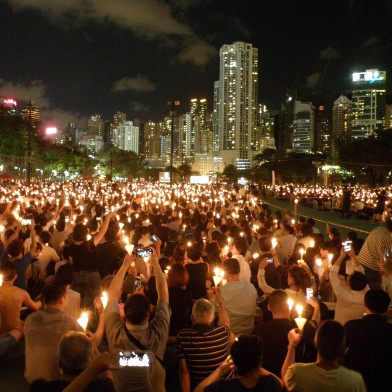 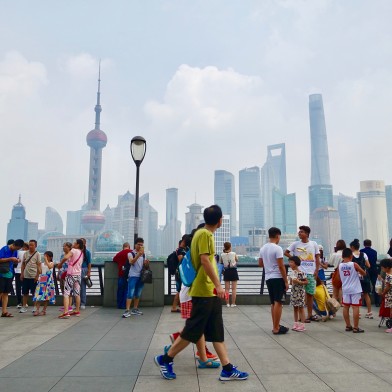 News
HowChinaviewsNewZealand
Here are some takeaways from New Zealand Story’s 2018 Perceptions research: How does China see New Zealand. More >
by 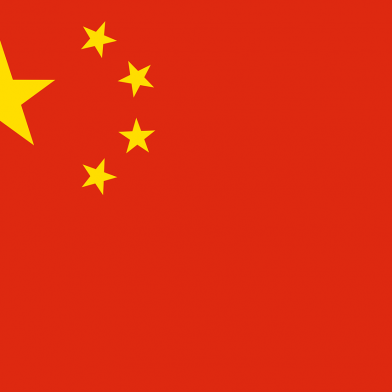