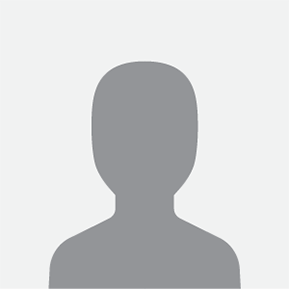 Hao Peng has spent eight years in New Zealand, working in the news industry, non-profit organisations and government. Prior to coming to New Zealand, he worked for the Yangcheng Evening News, a daily

Auckland’s Hao Peng, a former news editor in China, was in Guangzhou looking forward to spending Chinese New Year with his family when a television news broadcast about coronavirus made him decide to return to New Zealand immediately. In this article for the Asia Media Centre, he writes that in China, what is left unsaid in official statements is just as important as what is said.

“I am afraid we will have to cut short the holiday and go back (to New Zealand) right away.”

I had stopped browsing the news on my cellphone to talk to my wife. She was playing with our 18-month daughter in the living room of our parents’ flat.

It was the evening of 20 January, the third day after my family and I had arrived in Guangzhou, a mega city in southern China located about 1000km away from Wuhan, the epicentre of the outbreak of the novel coronavirus.

Our initial plan had been to spend the three whole weeks there with our families. It was the first time in nine years I’d been able to spend the lunar new year with my family in China.

That evening, Dr Zhong Nanshan, the high-profile respiratory specialist who discovered the SARS virus in 2003, had appeared in a live interview on national television and confirmed the latest novel coronavirus. The interview revealed the following facts about the virus:

- It was contagious.
- It had the possibility of human-to-human transmission.
- It had already infected medical staff in Wuhan.
- It was at an early stage and developing in an unknown direction, and spreading fast in some particular areas.

By that time, only 198 infection cases had been confirmed in Wuhan, a relatively small number compared to the whole city’s population (around 11 million).  And most people in Wuhan were going about their lives as usual with no signs of the threat of the deadly disease. Nevertheless, we decided to cut short our trip and returned to Auckland on the first flight we could get.

Looking back on my decision to leave China immediately, I have since asked myself the question: why was it that I felt we had to leave when we did?

It was the choice of words used in official statements.

20 January is a turning point in the upgrade of the novel coronavirus risk in China. That was the day the National Health Commission of the People’s Republic of China (NHC) started to publish a daily update on coronavirus, rather than leaving the job to the Wuhan Health Commission (WHC).

Previously, between 31 December 2019 – when the existence of coronavirus was officially confirmed for the first time – through to 20 January, all the official information had been published by the WHC.

By the end of 20 January, the WHC had published 12 updates, one Q&A with anonymous medical experts, and one FAQs story. Through the 14 official documents, you can reconstruct the coronavirus’ development in Wuhan.

In the first statement published on 31 December 2019, the WHC said: 'So far, there has been no apparent human-to-human transmission and no medical staff have been infected.' (到目前为止调查未发现明显人传人现象，未发现医务人员感染)

In the statements on 3 and 5 January, the WHC said: 'There is no clear proof of human-to-human transmission; no medical staff have been infected' (未发现明显的人传人证据，未发现医务人员感染).

From 11 January, the WHC started to provide daily updates on the coronavirus. Over the next seven days, there were no confirmed cases announced from Wuhan.

After Dr Zhong appeared on television, I looked back over the limited information that had been provided by Wuhan authorities.

The minor changes in the wording spoke volumes to me. It told me that virus had been – and would be – heading in a worse direction, which would lead to further anxiety and panic.

We didn’t want to wait for that to happen. Two days later, we farewelled our families with tears. Minutes before we boarded our plane to leave Guangzhou, the city’s authorities raised the disease emergency to the highest level.

Back home in Auckland, my family isolated ourselves for two weeks as a precaution, keeping a close eye on our health to ensure we wouldn’t become a threat to public health. During our isolation, my daughter learned to walk properly. We’re relieved to be well, but still worried about our family and friends in China.

As a former daily newspaper editor in China, I have learnt how to identify useful hidden information from the lengthy official statements. Unfortunately, this is not a skill that everyone gets the opportunity to develop.

I still remember when, at the beginning of 1997, a series of official statements on Deng Xiaoping’s health situation was delivered by the Ministry of Foreign Affairs of the PRC.

As a high school student at that time, I noticed there was something unusual behind the wording of the last statement, ‘As an older man in his nineties, his (Deng Xiaoping’s) health situation is still okay’.

Ordinary people should not be expected to have text analysis skills to read between the lines of news reports in any given scenario. But in this case, my background and abilities helped my family escape from uncertainty and threats we might have encountered had we not left China early.

In the official language system, what has been emphasised is what has been missing and needs to be solved. Below is another example.

On 3 February 2020, President Xi Jinping held a PRC Politburo Standing Committee meeting. News coverage from the official Xinhua News Agency, shows four key points were emphasised:
– Stop the spread of the virus
–  Local governments must strictly follow orders and instructions from the central government.
–  Focus on the key areas, which include Wuhan and other cities in Hubei Province.
–  Do everything possible to save the infected patients, reduce the infection rate and mortality rate.

There was no sign of optimism in the report.

It’s almost impossible to know when this indirect style of official statements was established in China. But if anyone wants to figure out what’s really going on, they should try analyse changes in the official text rather than pouring over social media.

Views expressed in this article are personal to this author. 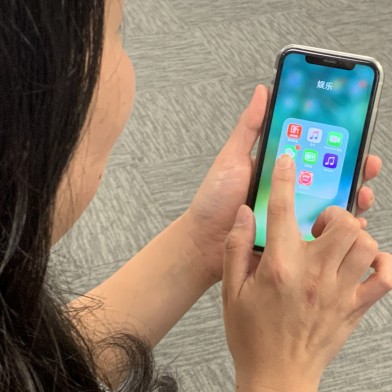 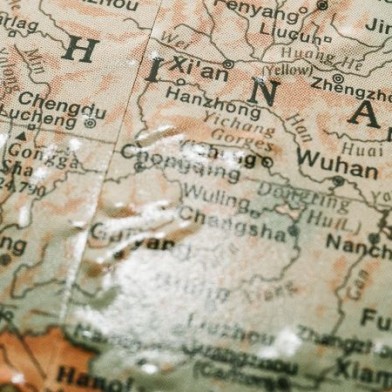 News
COVID-19:Theglobaltimeline
Novel coronavirus has spread from the Chinese city of Wuhan to more than 25 countries in two months. Here's a timeline of how that happened. More >
by