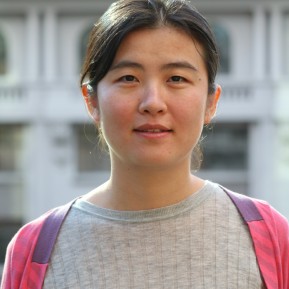 Christchurch-based researcher Dr Shao Wei has been monitoring both Chinese and English language media in New Zealand and says the tone and theme of the coverage have been moving very quickly — with social media giant WeChat driving the changes.

Checking my WeChat moments page after waking up is one of my morning routines.

Friday February 7th I opened my WeChat account and found the whole page was full of white candle emoji,messages of condolence, and short phrases like "不明白” and "无言"( 'Don't Understand', and 'Speechless').

These somehow vague messages were shared overnight by my WeChat friends, and it took me a short while to process what was going on. Soon I realised WeChat was buzzing over the death of Dr Li Wenliang, one of eight people who tried to warn about the novel coronavirus when it first emerged in Wuhan in December.

Li was reprimanded by local police soon after posting a warning about the virus in his medical school alumni group on WeChat on December 30th. The 33-year-old tested positive for the coronavirus on February 1st and died a week later.

The condolences online were vague. Most people didn't give much context or detail about who they expressed condolence to, or why they were angry and speechless.

Li’s former classmate told Portrait magazine that: "He really saved a lot of people. Without his warning, we would have been infected and would have had no chance to take precautionary measures at the early stage of the outbreak".

Use of WeChat during the epidemic.

Given the popularity of WeChat in Chinese society, it’s fair to say the app has played a key role in shaping online communication among its Chinese users during the epidemic. At the same time, the outbreak has seen WeChat's dominance in the social media market strengthened at an unprecedented speed and scale.

Launched in 2011, the app is where people chat, organise their lives , and shop , using it for everything from taxi rides to supermarket purchases.

A bunch of mini-apps have been added to WeChat and improved greatly during the outbreak. People are now able to get 24/7 epidemic updates and disinfection knowledge from a function under WeChat Pay. The function also allows people to talk to a doctor online, and get medical advice for free.

They cross-check what's being reported about the epidemic with their WeChat friends, and share a variety of virus-related info on 'moments', a key WeChat feature similar to Facebook’s Timeline or Twitter's News Feed.

They hole up at home, order groceries and have them delivered to their doorstep via WeChat Pay, to minimise the risk of infection. From last week, millions of people began working from home, and WeChat Work is one of the main video conference call providers.

People track and check whether they shared a public transport vehicle with anyone infected of the coronavirus or live in the same neighbourhood - all on WeChat.

At the same time, authorities at all levels in China are harnessing the power of the app  to fight against the epidemic.

From Jan 24th, via WeChat, China’s General Office of the State Council called for tipoffs and suggestions on the epidemic situation and prevention from the general public. The new WeChat function named "Yiqing" ( 'epidemic situation' ) allows people to report info regarding the coronavirus directly to the very top of the bureaucracy.

Some statistics on WeChat before the outbreak

WeChat has built up years of experience in storing and analysing huge amounts of data.

The monthly active users on WeChat reached nearly 1.15 billion as of September 2019, according to the latest WeChat Users Statistics Report published on a Chinese search engine Sohu.

The most active periods during a day for WeChat users are 'before lunch' and 'after work'. The peak for reading on WeChat is around 9 pm, while that for online gaming is after 8 pm.

Chinese netizens are one of the most mobile-savvy worldwide. The number of internet users reached 854 million as of June last year, covering and connecting 61.2 percent of China's total population, according to China’s Internet Network Information Centre. And 99.1 percent of the total netizens are mobile phone users, hitting over 847 million.

Chinese mobile users spent 6.2 hours per day in average on their mobile devices in 2019, while that of American mobile users was 3.75 hours, with New Zealand users averaging closer to just two hours.

China is also the largest mobile payment market worldwide, and WeChat Pay is one of the country's two major e-payment apps. Over 50 million individual businesses are active users of WeChat Pay, according to a report released by WeChat early this year. The number of retail transactions using WeChat Pay has surged more than 60% over the last year.

On Jan 20th, Skykiwi, the most influential Chinese media in New Zealand, released its first coronavirus-related post on '新西兰天维网' ('NZ SkyKiwi Website'), the official account of SkyKiwi on WeChat.

From Jan 24th to Feb 2nd, the total visiting number of SkyKiwi's online portals reached over 3.5 million, with its  official account on WeChat saw more than 800 thousand hits from readers in New Zealand and China.

By Feb 9th, a total of 39 posts headlined with the coronavirus outbreak had been released by SkyKiwi’s official account on WeChat.  24 of those were original content, while the others were collections of content from multiple net sources.

All of these posts were re-posted by the personal accounts of SkyKiwi on WeChat, which targeted readers scattered in different parts of the country. For instance, '南岛天维菌' ( 'SkyKiwi in South Island') shared the posts with its WeChat friends, most of them Chinese living in the South Island.

SkyKiwi editors gathered info from a variety of sources and covered the epidemic in the following five main categories: latest updates on the epidemic, current situation of families and friends living in China, virus prevention knowledge, track of the outbreak worldwide, as well as New Zealand's preparedness and response activities.

Besides providing the latest news updates, these accounts have developed other functions for its users during the ongoing epidemic.

They have debunked a number of rumours spreading across Chinese communities in New Zealand, including  panicked messages suggesting "a Chinese woman flew back to Auckland from Wuhan three days ago and had a fever" which were going viral among WeChat users in Auckland. SkyKiwi contacted the person who first sent the messages, and confirmed the panic was due to “fake news”.

Soon after Prime Minister Jacinda Ardern’s announcement about the restrictions on travellers, '南岛天维菌' ('SkyKiwi in South Island') shared a QR code of a chat group on WeChat, and invited students hit by the ban on travel to join in. In the chat group, the travel ban was explained in detail, and problems and concerns from the students were addressed.

Skykiwi's accounts on WeChat also have taken advantage of the apps hyper-connectivity to collect first witness accounts and public opinions. Almost every WeChat group has been inundated with messages about the coronavirus.

Chinese people living in New Zealand have also been sharing stories about experiences of discrimination via WeChat and other social media platforms, such as “Asians in New Zealand” group on Facebook. These incidents of racism have been collected and published on SkyKiwi's WeChat accounts.

Since the outbreak of the epidemic, China has mobilised all government and social resources, forming a network of government, business and society to deal with the outbreak.

Compared with the SARS outbreak 17 years ago, the information flow in today's Chinese society is unprecedented in speed, and the amount of information being exchanged.

In the SARS crisis, a virtual news blackout was imposed across the country for months, and when the disease was finally made public, Beijing only admitted a handful of cases.

WeChat is now so pervasive that it has become an integral part of everyday life in China, in the process making it impossible for information about nationwide concerns like the coronavirus to remain suppressed. 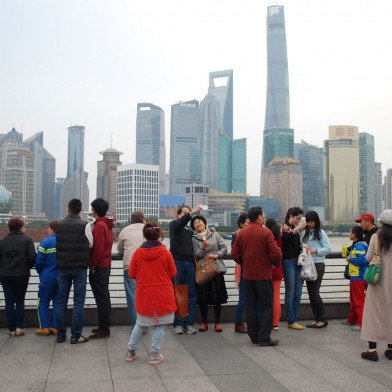 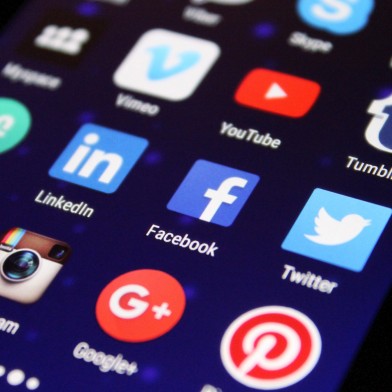 Opinion
Risingtothechallengesofsocialmedia
Social media is under scrutiny for its role in tragedies like the Christchurch mosque shootings but we must avoid knee-jerk reactions, writes Sanjana Hattotuwa. More >
by Sanjana Hattotuwa 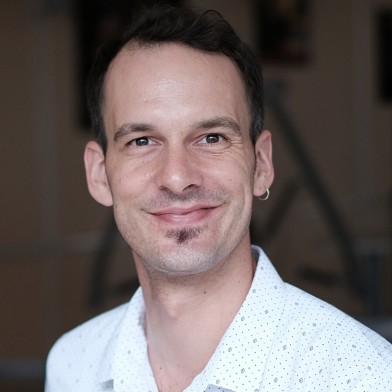 Video
HowWeChatfacilitatesguanxi
It is essential for anyone looking to engage with the Chinese market to get onto WeChat, says Jack Sheppard, business development manager at Skykiwi. More >
by 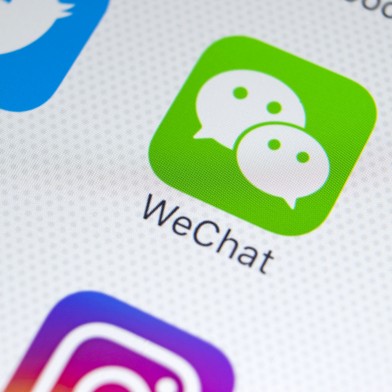