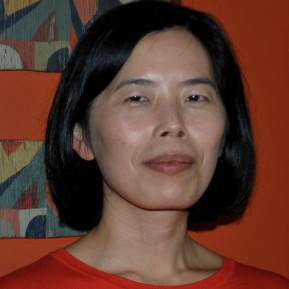 Shine Choi researches how an illiberal state like North Korea creates the international as a space of politics. She also studies visuality and aesthetics in international relations theory.

OPINION: When I read media headlines strewn with North Korea, my stomach contracts, shoulders tense, and I squint in fear of what I am about to read.

The narrative is a variation of "Crash! Boom! Splat!" and my skin for such things seems to only grow thinner. I am not only bracing myself with the questions of, "Oh god, what has North Korea/Trump done now?", but also trying to protect myself from the assault of what experts say, as we get engulfed in the excitement that mass media invariably produce.

In short, I am as afraid of what the head-butting political machineries produce as of the cottage industry of expert commentaries that fuel the mediatised politics of head-butting.

My strategy has mostly been to refuse to follow the media texts that make me ill.

There are numerous reasons we might disregard the latest headlines.

Firstly, while the Korean division works for the Big Powers, the Koreans have figured out how to make the division work and be part of the international community, where both Koreas are recognised as sovereign states (though not by each other).

Another reason is conflict sells. On the South Korean side, the cyclical scares on the Peninsula have fed not only the conflict experts, but also film directors [such as Park Chan-wook] that have became auteurs on the back of conflict films; film stars; artists and museums whose works have international legs because the Korean conflict is a thing; and so on.

And perhaps the ultimate line of argument is that the North Korean political elites are not suicidal. With the changing international order that China’s Reform and Opening Up has brought about, gradual tactical moves are surely more appealing than war.

Those who bear the brunt of real conflict would be people who wanted nothing to do with the game of security in the first place: The ordinary people in Korea who media and experts lament as being naive, apathetic or passive.

I do not have any realistic solutions to the North Korean crisis but in the wake of another round of UN Security Council (UNSC) sanctions on North Korea, let me rehearse a few points that do not get as much play on mainstream media.

Firstly, North Korea’s security concerns are political. In response to an earlier round of UNSC sanctions this year, North Korea expressed exactly this point in its letters to the UN (dated March and April 2017) – that until the UNSC can also discuss the illegality of annual joint military exercises that breach the 1953 armistice, the UNSC sanctions are only imperial-style power politics.

This is not uniquely a North Korean type of position. Postcolonial states have long called for reforms to change the UN institutional architecture that creates a vast majority of secondary ‘artificial members’ without access to the VIP lounges, like a UNSC permanent membership with veto power. North Korea’s stance is a case in point, and to read this sentence as a siding with a despotic state is to miss the point.

We have failed to understand North Korea’s politics in the international community as exactly this, politics. Incommensurable, contradictory claims and actions are the stuff of international politics. We need to recognise that human rights, as well as nuclear politics, need to work from a starting point of plurality of traditions and interpretations of how life, liberty and prosperity are possible. Speaking truth to power, calling out state violence and international intervention should be deliberated in a language of plural international relations.

In short, imposing sanctions that operate on the premise that we must centralise how different members and levels of the international community engage with a myriad of North Korean people and agencies through the flawed UN Security Council, is exactly the wrong approach to the security problem. If anything, a security crisis in its language of emergency should open up opportunities and fragment how various groups negotiate with, understand, listen to and face North Korean security-political concerns. Sanctions do not work because they are based on the impulse to homogenise.

In the face of authoritarian North Korea, liberal democracies are turning authoritarian about how their citizens relate and interact with North Korea. It is not only a stupid and stale form of politics but it also toxic. Tit-for-tat strategy rots the fight.

This article is an extract from a post published on relationsinternational.com. Views expressed in this article are personal to the author. 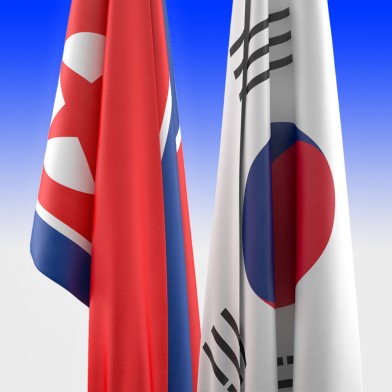 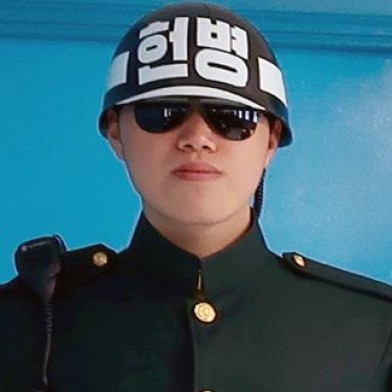 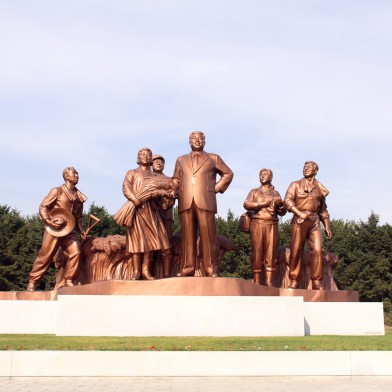 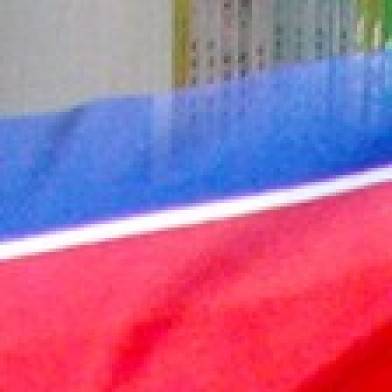 Opinion & Analysis
‘Kimisn’tacrazybuffoon’
Opinion: Those “rare glimpses” of North Korea are not quite as novel as the media makes them out to be, says Stephen Epstein. More >
by Stephen Epstein