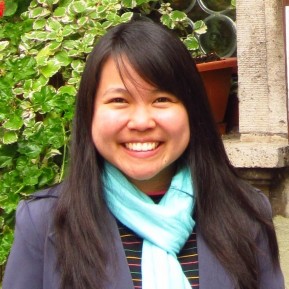 The Philippines celebrated with Hidilyn Diaz after winning first place in the women’s weightlifting at the Tokyo Olympics. She is the first athlete to win gold for the Philippines since it joined the Summer Games in 1924. The Philippines with a population of 108 million had only won 3 silver and 7 bronze medals.

Diaz’s gold shines even brighter after beating China’s world record holder Liao Quiyun. “I could not believe I did it… I was able to beat China,” says Diaz. Her shock reveals the triumph of personal grit and the human spirit against the medal-driven mindsets of Chinese athletes.

China’s obsession for gold has long been a reflection of its zeal to redeem itself from defeat and humiliation by foreign powers in its modern history. The Olympics is the perfect venue for China to instil pride among its people by winning against the rest of the world. To do so requires focusing on specific sports that offer multiple gold medals--- the less popular in the West, the easier for China to dominate. Since its introduction in the 2000 Sydney Olympics, women’s weightlifting has become an ideal sport for China. It has four gold medals up for grabs because of its multiple weight categories and is less prominent in the West as female athletes struggle for funding.

China also concentrates on “niche” sports such as table tennis and shooting, which contributes to its harvest of Olympic gold. Moreover, it excels in other individual or dual sports such as badminton, diving, and gymnastics, where skills are honed through methodical practice and repetitive routines. In contrast, China is less successful in team sports like basketball and football, where athletic performance is dependent on a complex interplay of moving parts. China’s emphasis on niche sports reveals its notorious sports assembly line that is ultimately designed to churn out gold medals for the nation’s glory.

Thus when the Philippines won the top spot in the 55-kg class in weightlifting, the Chinese team was completely stunned. Liao had to settle for silver when Diaz, who did not appear to pose any threat, defeated her. Diaz lifted 127 kg, one kg heavier than Liao’s final submission--- the weight that she has not been able to lift before, until the moment of reckoning. 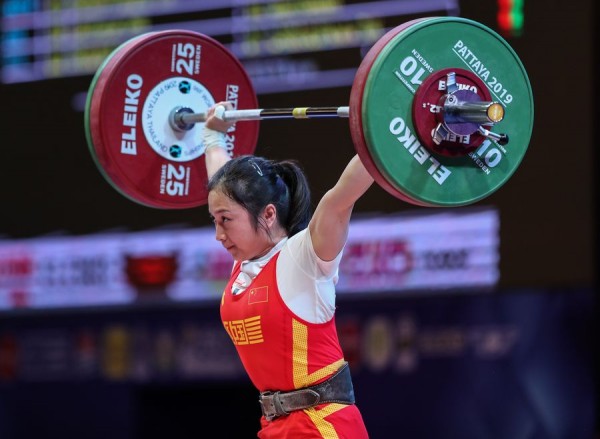 Chinese weightlifter Liao Quiyun at the 2019 World Championships in Thailand.

For the Philippines, snatching the gold from China made the victory sweeter--- except that Diaz’s coach is Chinese. The Chinese Ambassador to the Philippines clearly pointed this out when he congratulated Diaz. Meanwhile, according to the gold medalist, the Chinese weightlifting team was mad at Coach Gao Kaiwen for not tipping them off regarding the extent of her strength. Gao admitted that he has mixed feelings--- while he is happy for the Philippines’ first-ever Olympic gold medalist, "it was a great pity to watch the athlete from my country take a silver." As tears flowed from a defeated Liao, her silver proves to be of little worth for a country that is singularly focused on earning gold medals at all costs--- an index of its growing superiority in sports and in other fields of human endeavour.

Such disappointing loss is very much evident among the powerhouse Chinese weightlifting team when they took home all the gold medals for the women’s and men’s categories, except in Diaz’s weight class. But for Gao, “If all the gold medals are won by one person, then we lose the significance of it.”

Even after the Olympics, the rivalry between the Philippines and China continued. Diaz’s victory generated political undertones after a viral photo of her surfaced--- wearing a t-shirt emblazoned with “West Philippine Sea” with its Chinese translation. West Philippine Sea is the country's exclusive economic zone (EEZ) in the South China Sea. Diaz, who is a member of the Philippine Air Force, explains: “To the ordinary people out there who have little knowledge about international dispute, I would like to tell you that this is what I know: the West Philippine Sea is ours.”

Despite the Chinese media’s objection against the politicization of the Olympics, Diaz’s statement is a welcome reminder for the Philippine government. In particular, her success serves as a symbolic inspiration for the nation not to automatically feel defeated--- an apt allusion to the defeatist stance of President Rodrigo Duterte regarding the Philippines’ maritime issues with China.

Diaz returns home a national hero not only for her achievement but also for the difficulties she had to endure. Stranded for several months in Malaysia after its international borders closed, she was forced to train in a makeshift open-air garage by lifting jugs of water attached to a bamboo stick. Diaz was also accused of being involved in the “ouster plot matrix” publicly released in 2019 by the Duterte administration, which also linked journalists, opposition politicians, and human rights lawyers in a conspiracy to topple the president. Diaz denied any connection to it as she feared for her family’s safety: “Don’t link the name of a person who is busy making sacrifices for the Philippines.” While Duterte congratulated Diaz after her Olympic win,  he did not apologize for his government’s past allegations: “You already have the gold and it would be good for you to let bygones be bygones.”

Despite the odds, Diaz raised new heights by beating a sporting giant like China. In a pandemic-weary Philippines worn out by stress and despair, her gold lifted the hopes and spirit of the nation. 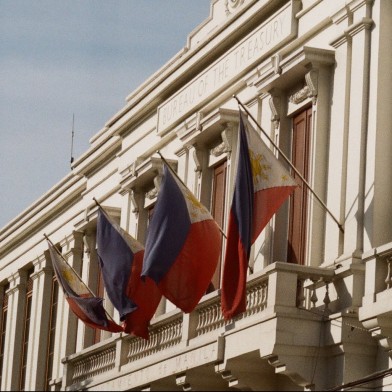 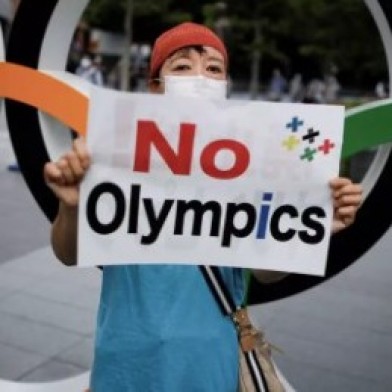 Opinion & Analysis
TokyoOlympics:ThePastRecalled
Pretty much every post-war domestic crisis in Japan has been linked back to WWII, and the 2021 Olympics are perhaps no different, writes Shin Takahashi. More >
by Shin Takahashi 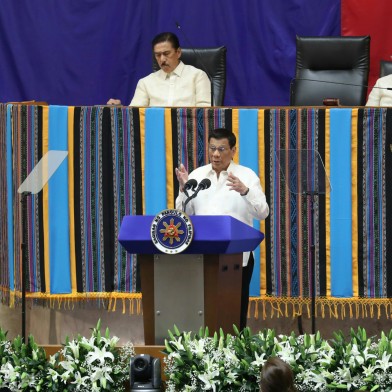