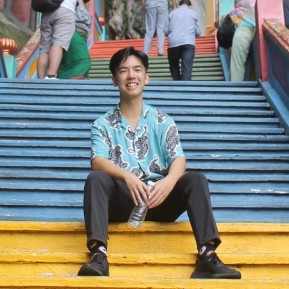 Making up just two percent of the total population of Cambodia, the story of the Cham people has long been a journey of struggle, persecution, and reconnection, writes Sohadi Yes. Here, he gives a voice to the Cham people.

OPINION: Venturing back to my ancestral homeland of Cambodia in June 2022, I sought to dig deeper into this intersectionality of identities my whānau and I were wedged in between.

Being born in Te Whanganui-a-Tara, my siblings and I were raised speaking Khmer in the household – but not Cham.

We became quite used to our parents flexing their trilingual prowess by speaking Cham whenever they wished to speak secretly in front of us kids.

Growing up, I’d often wonder why we weren’t taught Cham. Though, the answer was simple. My parents, who’d spent four traumatic years as teenagers under the harsh Khmer Rouge regime, retained only mere fragments of a language passed down from their tūpuna (ancestors).

Cambodia’s genocidal history was brutally unkind to those from ethnic minorities, particularly those who were Cham with as many as 70 percent of the total population tragically losing their lives to the regime.

Much of my whānau hail from Chroy Changvar in Phnom Penh, a peninsula where the Tonle Sap and Mekong rivers meet. The peninsula itself is home to a thriving Cham community that live amongst one another, be it in wooden stilt housing in villages or in boats on the two rivers.

“Community is incredibly important in Cham culture. When you’re living in the village, it as if you are part of a big family. Everyone knows everyone, and we all support and uplift each other,” my father, who was born and raised in Chroy Changvar, says.

“You eat together, pray together, and celebrate together. Connection is essential, and it’s important that we continue to pass these traditions down to our children.” 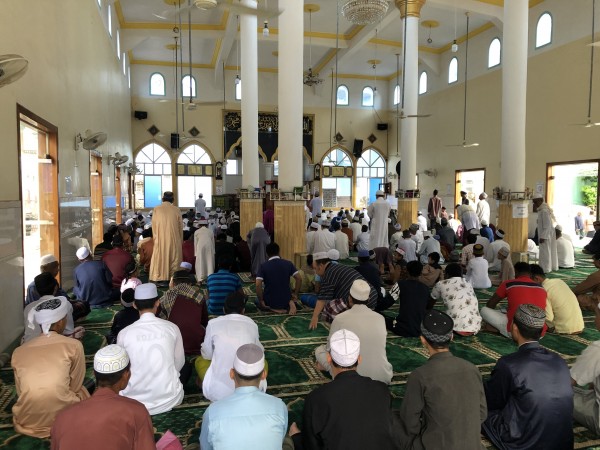 The first place they gathered and where many still reside, is called Kampong Cham, which translates to Cham Province. Much of my wider family live there today.

As I touched down in Phnom Penh, I made time to sit down with my 71-year-old Va (aunty) Nga – a woman who symbolises immense strength and immeasurable kindness.

She lives in an area named ‘Kilometer 7’ or ‘KM7’ for short. A district with a strong Cham community. 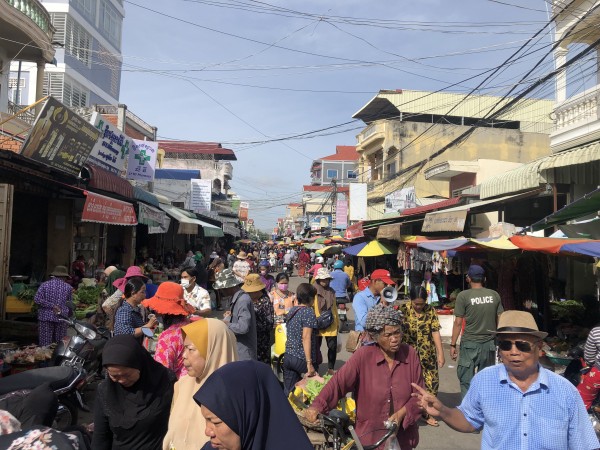 Before the interview started, she made sure I enjoyed a full lunch, before warming down with jasmine tea.

“Being Cham, to me, it’s important. Wearing a krama (headscarf), eating Cham food, and speaking Cham – it has been my identity since birth,” Va Nga says.

Cham culture is greatly influenced by Sunni Islam. This comes with the usual principles of eating halal food, wearing Arab-influenced clothing, and celebrating the Islamic holidays such as Eid Al-Adha which had coincided with my trip.

“Cham culture can be hard to navigate at times. It is informed by Islam, meaning we have to watch what we eat, how we dress, and how we speak. Speaking Cham can get you some odd looks you know!”

Va Nga’s struggles on fully embracing her Cham heritage stems from the starkly different world she grew up in. She was raised in a post-Japanese occupation Cambodia, survived the killing fields where Cham were killed en masse, and now lives on in a predominantly Buddhist culture.

“Being Cham is hard,” she stresses.

“Khmer people greet you by saying ‘Chum Reap Sur’ while bowing their head in your direction with joined palms. Cham people say ‘Assalamualaikum’ while shaking your hand, before placing it on their hearts. We are different from the majority, but I wouldn’t change a thing.”

Aunties Va Nga (in white) and Va Van (in red) sitting in front of their store | Photo: Supplied

It was evident in our conversation that my aunty has really struggled throughout her life as a Cham woman. She emphasised that being Cham or ‘Khmer Islam’ (a name more commonly used among non-Cham) could at times bring uninvited challenges to your mana. Though, she signalled that things are steadily getting better.

“These days, we generally get along well with Khmer people. They are, for the most part, respectful of our culture and understanding of our dietary needs.

“In fact, one of our neighbours has recently been enjoying ‘Cham music’ and plays it loudly – except it’s an Islamic prayer, and it’s in Arabic, so it’s actually not Cham music, but he thinks it is.”

Although Cham marginalisation still exists, with more halal food options on the rise and more Cham pursuing higher education, and stories like my Va Nga’s well-intentioned neighbour becoming more common – there is hope that future generations of Cham may one day find their place in the Kingdom of Wonder. 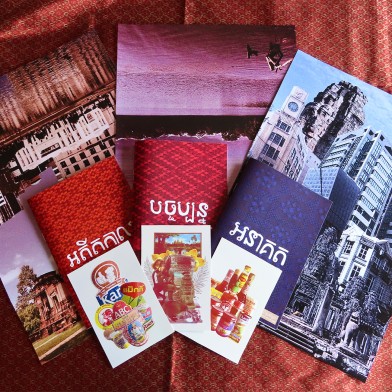 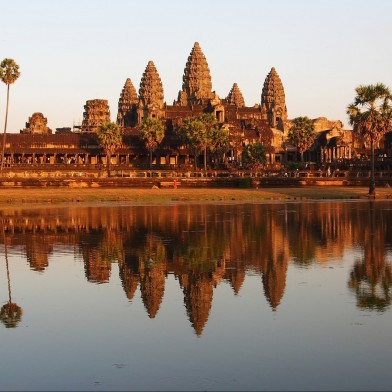 Features
CapturingCambodiaonCamera
Having worked with Lonely Planet, the BBC, National Geographic and even Angelina Jolie, what's next for Phnom Penh-based Nick Ray, principal at Hanuman Films? More >
by Gary Bowerman 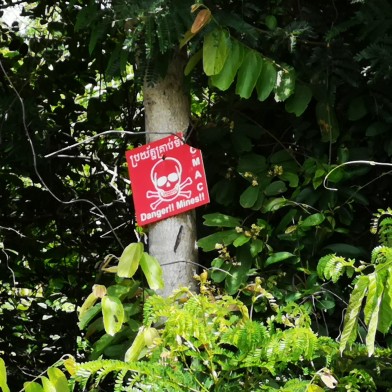 Features
ClearinglandminesinCambodia
The Cambodian Mine Action Centre is the world’s largest government demining organisation, devoted to saving lives and supporting development in Cambodia. More >
by