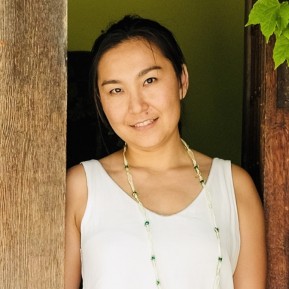 Before becoming a mum of two and working as a marketer in an environmental friendly business in New Zealand, Liyang was busy on tour with rock bands around China.

In this piece for AMC's New Voices project, Liyang Lehne looks at life across the generations in her family and how her four-year-old daughter has become a teacher and translator for her Mandarin-speaking grandparents.

In my family, we officially speak three languages: Mandarin Chinese, English and Norwegian. Whenever someone learns this, they ask what languages my four-year-old daughter speaks at home.

When she was under two, my husband tried his best to speak Norwegian to her and she seemed to understand. But as time goes by, with the increasing complexity of our family’s day-to-day conversations, English is the one we use. However, when she spends time with my parents, she is immersed in a Chinese language environment. My parents came to New Zealand in 2017 in their early 60s, and settled in a place not far from us in Auckland. Both of them enrolled in English classes as part of the residency requirement and after a year, my dad could speak a little English.

My mum never stopped learning though. Even during lockdown, she enrolled herself into two or three different online courses, some of which are run by an English language school, some by local churches. On visits to my parent’s house, I’ll often find my mum studying. She’ll have her iPad out. Earphones in. A class will be playing on screen and she’ll have a notebook by her side filled with phrases and sentences.

These days, she doesn’t even need to be in a class to learn: my daughter often plays the role as her grandma’s (Lao Lao’s) tutor and is very vocal when it comes to correcting pronunciation. We often hear my daughter keeps on repeating a word until she is satisfied that grandma can say it in English well and clear.

When she is out with my parents, she shifts from teacher to translator. My father loves fishing, so when they go out on walks and see someone fishing, my daughter will go up and ask in English “Hi, my grandpa (Wai Gong) wants to know if you caught any fish today?” Then she will relay the information to my dad gleefully.

Once, my mum and my daughter ran into a neighbour who had just moved in next door. After a brief introduction, my mum tried to explain in English how many children she has but got caught short on some vocabulary. As the conversation slowed, my daughter thought she could help and started happily sharing information on behalf of my mum, everything from where I work and where my brother lives to our ages. My neighbour walked away with quite a bit of personal information on my family.

Living in a multilingual household has its perks but also its challenges. When we visit my parents, I see how my four-year-old daughter switches  between English and Chinese with ease. 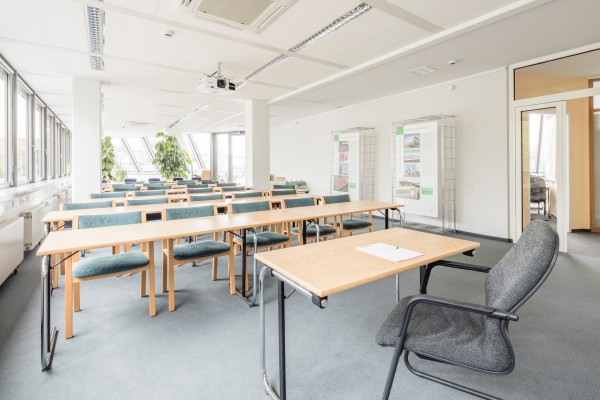 For Liyang's family, a lot of language learning is done outside the classroom - between her young daughter and her parents. Photo by M. Monk on Unsplash

Sometimes, she’ll find great opportunities in this: for example, there are communication gaps between my parents and my husband, due to his limited Chinese. She might ask her dad in English for some candy and get a firm ‘no’ in response. Then she will go to her grandparents and ask again in Chinese. More often than not, she is successful at getting what she wants.

But there are also moments where it’s overwhelming for her. She can get told off twice in two languages, or be warned about something dangerous by her parents first in English, then by her grandparents in Chinese. All these telling-offs can occur just a few minutes apart or even happen at the same time. She would get so frustrated and complain to us that too many people are talking all at once.

She also speaks more softly in English, but when she is in a Chinese environment she is more direct and speaks louder. Apart from the culture differences, when we express ourselves in Chinese at home we do it with more vigor compared to speaking English. It could be because my father's hearing isn’t great, so being ‘loud and clear' is a necessity.

For someone living in a monolingual environment, it might be a bit messy to imagine what it’s like in a household where different languages are constantly spoken. However, I know that a lot of understanding comes not through spoken words, but through body language or mood of the day.

Often when my mum will ask for something on the dinner table in Chinese, my husband may not know the exact word, but he will pass her the right item. It's like our family has created its own secret code and language.

Since the government announced the 2021 one-off residence category which could help over 160,000 new migrants settle in New Zealand, there will be more families like us starting life here.

A multi-cultural family is also a small reflection of our society. Auckland is a city with increasing diversity. I truly hope our family’s four-year-old translator will continue to feel proud of her heritage, not only helping her grandparents to settle in their new life but also sharing with her friends about our culture, food and identity. 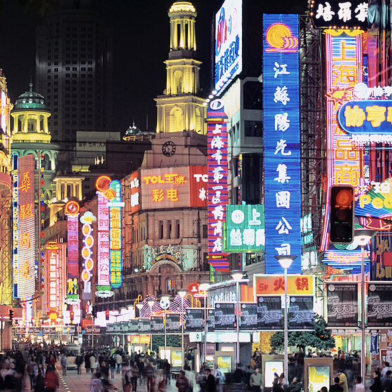 Features
ShanghainesedialectandcultureinNZ
China is home to dozens and dozens of regional dialects, but one that is spoken in the central districts and the surrounding areas of their largest city is know More >
by David Williams 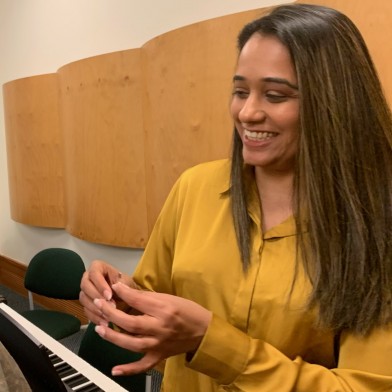 Opinion & Analysis
TheHypheninmyKiwi-IndianLife
What does it mean to be a Generation 1.5 or 2.0 Kiwi Indian in 2021? New voice Shriya Bhagwat gives Asia Media Centre her perspective. More >
by Shriya Bhagwat 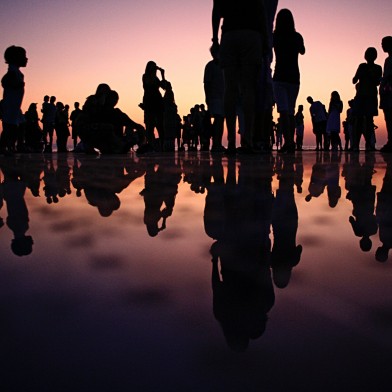 News
ShareyourvoicewithAMC
We are looking for diverse perspectives from people who love writing and/or photography, and have a passion for or experience with Asia.