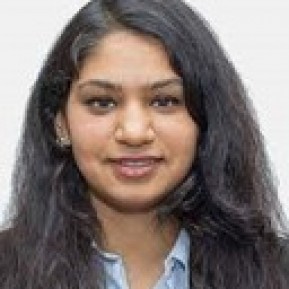 Archana Atmakuri is a researcher based in Wellington, and formerly a research analyst with the Institute of South Asian Studies (ISAS) at the National University of Singapore.

Both leaders discussed Covid response, climate change, and more importantly perspectives on the Indo-Pacific stemming from their previous virtual meeting in November 2021.

India and New Zealand share a long-standing friendship rooted in principles of upholding a rules-based world order, protecting democratic norms and mutual trust between nations. New Zealand sees India as an important partner in its efforts to work more closely in the Indo-Pacific and Pacific regions, as outlined in the government’s latest India Strategy.

Similar themes are also explored in the Asia New Zealand Foundation's useful report from 2020, which details the long relationship between the two nations.

A Common Vision in the Indo-Pacific

New Delhi’s vision for the Indo-Pacific is based on "respect for sovereignty and territorial integrity of all nations, peaceful resolution of disputes through dialogue and adherence to international rules and laws.”

One of the more important aspects of India’s Indo-Pacific strategy is to build strong partnerships with its "Quad" partners - the United States, Australia and Japan.

Furthermore, India has been fostering multi-sectorial engagement with "Quad-plus" countries including New Zealand, South Korea, Vietnam, and Canada as part of its strategy.

New Zealand is also an important channel to enhance India’s relationship with the Pacific Islands. 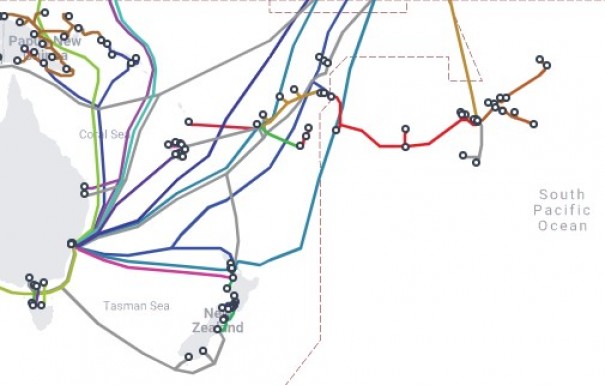 A deeper engagement in the region would enhance India’s economic, geopolitical presence and good will. Wellington has  potential to be India’s strategic partner in the Indo-Pacific not only due to its geographic location, but also because of its strong ties with the Pacific Island nations.

For India, NZ is an important gateway into the wider South Pacific.

Moving beyond the obvious trade ties, the Indo-Pacific offers India new areas of collaboration such as cybersecurity, defence and security cooperation, infrastructure, and development collaboration to list a few.

In principle, both New Zealand and India believe in pursuing a debt-free infrastructure development, and Indian Prime Minister Narendra Modi reaffirmed his government's commitment towards the Pacific Island countries at the third meeting  of the Forum for India–Pacific Island Cooperation (FIPIC) in 2019.

India pledged US$ 12 million dollars in aid with US$ 1 million to each Pacific Island Developing States (PSIDS) to be directed towards implementation of "high impact" developmental projects.

India also continues to work with ASEAN nations and the UN on cyber-security in the Pacific, a region that has seen a huge increase in cyber-crime over the last two years.

New Zealand is of course a vital donor and partner to the Pacific Island nations, with long standing and deep relationships across many sectors.

During the pandemic, New Zealand has provided emergency economic support to help Pacific Island countries meet their critical budget needs, as well as helping with the direct medical response to Covid.

NZ Foreign Minister Nanaia Mahuta recently unveiled the next step in the current government's "Pacific Reset" , dubbed "Pacific Resilience", it aims to build and strengthen long-term resilience a cross the region, and here India could play a contributor role. 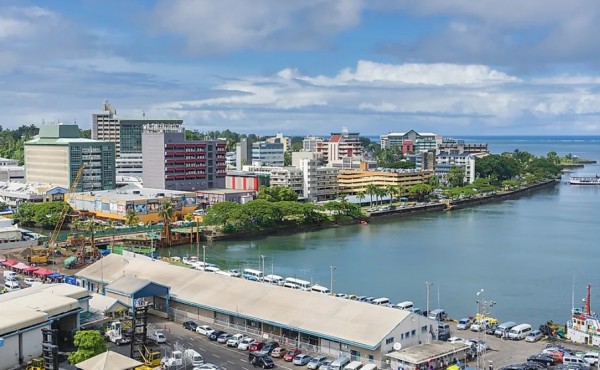 Opportunities for India also exist in helping to build a stronger cyber security presence in the Indo-Pacific, which has experienced a higher than average malware and ransomware attacks (about 1.6 and 1.7 times higher respectively than the rest of the world) as per a report by Microsoft.

India and New Zealand have recognised the importance of a collaboration on cybersecurity strategy.

In 2021, both sides discussed cyber issues at a number of meetings, and explored initiatives to further deepen cyber cooperation at the third Bilateral Cyber Dialogue.

The three priority areas that shape India- New Zealand cooperation in the cyber space are cybersecurity, cybercrime, and capacity building.

Within the "Quad-plus" arrangement, both sides could develop diplomatic tools to prevent and manage malicious cyber activities.

There is also potential to improve the region’s cyber capabilities to promote a resilient and trusted cyberspace, and effective ability to respond to cyber crime.

As the "Quad" moves to launch new efforts to bolster critical-infrastructure resilience against cyber threats, both countries could very well bring experts to drive domestic and international best practices on cyber security.

For the future, India and New Zealand have the potential to forge ties beyond traditional areas of trade and diplomatic relations.

Wellington has much to contribute to India’s Pacific aspirations, while New Delhi has been recognised here as an important partner.

There is also a new emphasis to develop the NZ-India relationship in areas outside the trade space, and the seemingly endless frustration in Wellington over glacial negotiations with Delhi on an elusive free trade agreement.

Now is the time for both countries to make the best of the new strategic opportunities emerging in the Indo-Pacific.