Myanmar’s general election on November 8th will be the third since 2010, when the military junta that had controlled the country for decades decided to slightly loosen its grip and compete in multiparty polls. Graeme Acton takes a look at the issues in an election unlike any other.

It's a spectacle many in Myanmar thought they would never see, a democratic poll in a country that spent so many years under dictatorship, virtually cut off from the world outside.

But then, very slowly, the signs began to emerge that the regime was considering a more democratic way forward - a free election, an exercise in Burmese democracy.

The first election in Myanmar actually took place in 1990, but the regime refused to accept the resounding victory for Aung San Suu Kyi’s National League for Democracy, the NLD. Instead, their leader was put under house arrest in Yangon.

Twenty years on - the first general election took place , though the NLD was excluded from participating in it as the Election Commission declared them "null and void" in accordance with election laws. The NLD, were however, allowed to participate in by-elections in 2012, with Suu Kyi - released from house arrest, winning a seat in the Pyithu Hluttaw  (lower house). 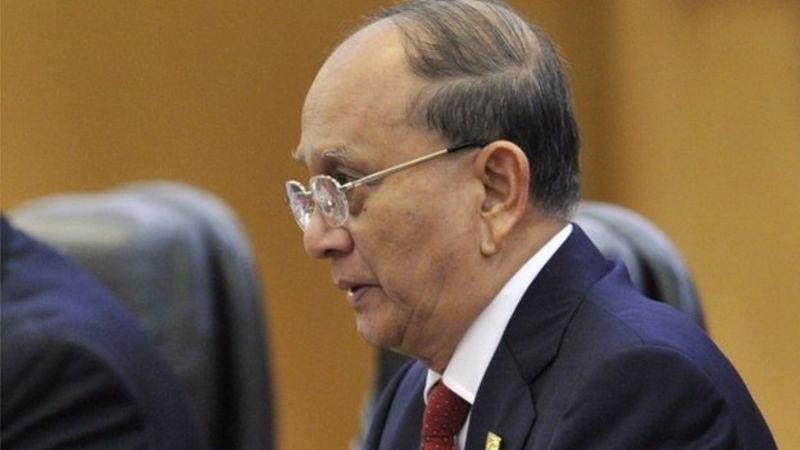 By 2015 the NLD was back as a political force, winning in a landslide and introducing a largely inexperienced caucus to build a plan around solving some of the nation’s huge security and economic issues.

Somewhat predictably, the scorecard for the NLD has not been a ringing success, confirming the forecasts of some seasoned observers at the time that any real change in the country would not be immediate, and the problems would just keep coming.

The latest, and potentially most problematic issue is the Covid pandemic, in a country where health services are simply not configured to handle huge numbers of sick people. The infection numbers continue to increase rapidly, and Myanmar is now one of the worst hot-spots for the disease in the region.

The election will both a referendum on Daw Suu, and her party’s record. Many homes in Myanmar are adorned with pictures of NLD leader Aung San Suu Kyi , and her late father General Aung San/photo 123RF

While the NLD is expected to secure a confident victory, the confidence of minority groups in the country in the ability of the NLD to broker real change has been sorely tested, and support has dropped.

Myanmar’s electoral system concentrates political power in the hands of the military and the Burman majority, even in areas where ethnic minorities are more numerous.

The history of Burman domination of ethnic minorities is a major factor in the continuing armed conflicts across some parts of the country. Elections look set to entrench rather than ease that dynamic. The Burmese military (the Tatmadaw) has reportedly escalated its offensives against ethnic armed groups in Rakhine, Chin, Karen and northern Shan state.

Attempts to address reforms in the electoral system and amendments to the constitution have come to little, and Naypyidaw has largely ignored calls to appoint minority ethnic officials to head local administrations in minority areas.

The results will likely increase a growing dissatisfaction with electoral politics among minorities, and could in turn intensify Myanmar’s numerous armed conflicts. 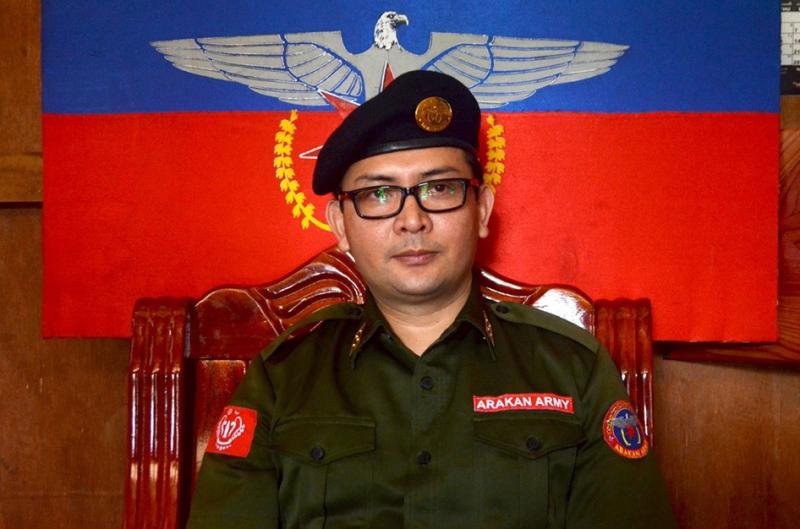 In an attempt to bolster a Covid-hit economy the Myanmar Investment Commission has recently approved over $5 billion in foreign investment, an increase of more than a third over the previous That money will flow into projects like natural gas-fired power plants developed by the Hong Kong-based VPower group. Myanmar remains attractive to foreign investors and businesses

Myanmar's planned transport and energy links will place it at the crossroads of major regional trading routes, especially into China and India.

The country is planning more and  Naypyitaw has been drafting its "Myanmar Economic Recovery and Re-form Plan" in response to the economic damage caused by the coronavirus, including measures to invite foreign direct investment, and to develop more special economic zones.

New Zealand’s trade relationship with Myanmar is similar to many countries -small, but growing.

As both countries are members of the ASEAN Australia New Zealand Free Trade Agreement, tariffs are less than 15% for most products.

New Zealand has also taken in a significant number of refugees from Myanmar, with some 2,500 people born in Myanmar calling New Zealand home.

While much on the international side looks positive, it's the domestic issues that will drive voters to the polls this weekend.

Despite some daunting problems domestically, the NLD has no real concerns over an effective political opposition. The military-aligned Union Solidarity and Development Party (USDP), the NLD’s main adversary, is still firmly seen as a the “army party”, with all the negative connotation that brings in a nation like Myanmar.

Parties representing ethnic minorities are also hoping for more representation, amid accusations they have been purposefully left in the political wilderness in a system that favours the Burman majority, and guarantees the army some 25 percent of the seats in Parliament.

Many ethnic minorities have little remaining faith in the system, and some , like the Rohingya who remain in Rakhine State, have been completely disenfranchised. This has lead to criticism from some international observers, and demands that the entire poll be scrapped.

There are now three Rohingya political parties registered with the election commission, despite their supporter base being barred from voting. Their presence is a stark reminder to the NLD that once Rohingya did vote, and were involved in the Burmese government’s extensive bureaucracy for generations.

While the nationwide vote will be largely peaceful, the post-election period could be more unpredictable with numerous complaints likely from minor parties and the USDP who will likely accuse the NLD of electoral fraud.

The poll result will likely mean another five-year term for Aung San Suu Kyi as de facto leader,  in an uncomfortable  Parliamentary relationship with the military which will continue to frustrate key reforms designed to bring the military under civilian control. 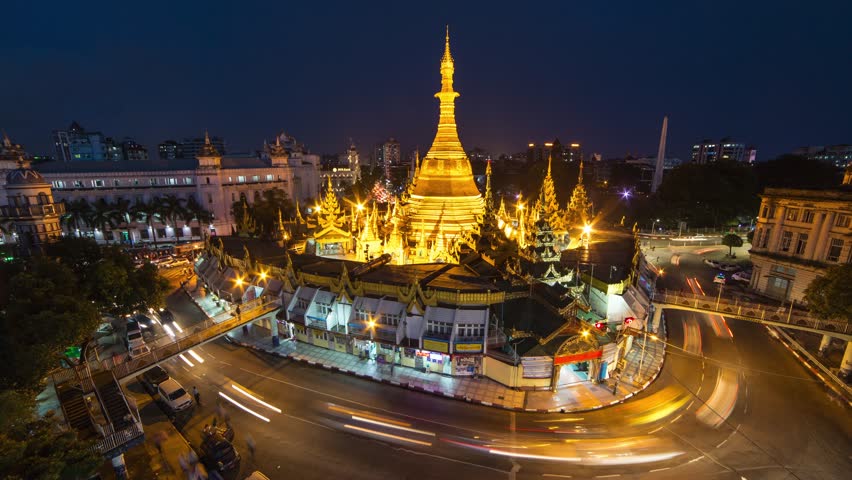 Democratic elections are vital in a country bowed by a military junta for many years, but one election, or even two, cannot paint over the legacy of a dictatorship, which includes  numerous ethnic conflicts, a weak economy, the on-going Rohingya crisis and a constitution that currently gives the military a powerful hand in Parliament.

This election alone cannot fix Myanmar's myriad problems , but it can help stabilize a government that still has much to learn.