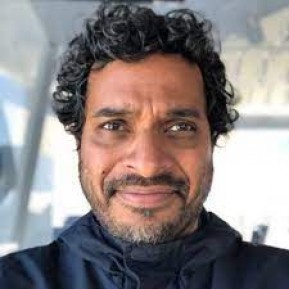 Research Fellow at the Disinformation Project

“We learn geology the morning after the earthquake” – Ralph Waldo Emerson

In the early 80s, at the start of what would be a nearly 30-year brutal war, I was kept awake at night by two things. Planes and ambulances.

With fresh military offensives by the Sri Lankan Army incurring heavy casualties, airforce planes airlifted the dead and dying to Colombo from the north of the country, landing at a civilian airport close to home.

The ambulances eventually stopped sounding the sirens. It was the resulting silence I recall vividly. The cacophony of turbo-props landing and taking off, followed by an endless stream of sirens, never made the news, which was instead always headlined by great victories, and reports of significant losses by the rebels.

The sirens ultimately had no purpose save to draw attention to what the government of the day wanted hidden, around the human cost of war. Perhaps that’s why they were turned off.

I was six. Decades prior to the invention of social media, I grew up experiencing, and negotiating, information disorders.

Headlines from then onwards continued the lie. The 80s and 90s in Sri Lanka were bloody and marked by an extremely violent insurrection in the South, a brutal war in the North, suicide bombs around the country, and mass casualty terrorism, including the bombing of critical infrastructure including the Central Bank.

However, the daily news and the stories we told ourselves, framed through state-controlled newspapers, radio and TV, were a world apart from what we witnessed, sensed, smelt, somehow learnt about, avoided or negotiated, physically and mentally.

The reality projected in the news was a different, more Manichean country, where a mundane mendacity had ‘heroes’ winning, and the ‘enemy’ facing an imminent and inglorious defeat.

Successive governments continued to manipulate public perceptions. Clarity around ‘us’ versus ‘them’, defined through martial metaphors, helped cement socio-political divisions.

What I studied for doctoral research as disinformation back home is rooted in this state-propaganda, which is now amplified by social media.

For Sri Lanka, the political and economic upheaval continues, as does the on-line disinformation battle. 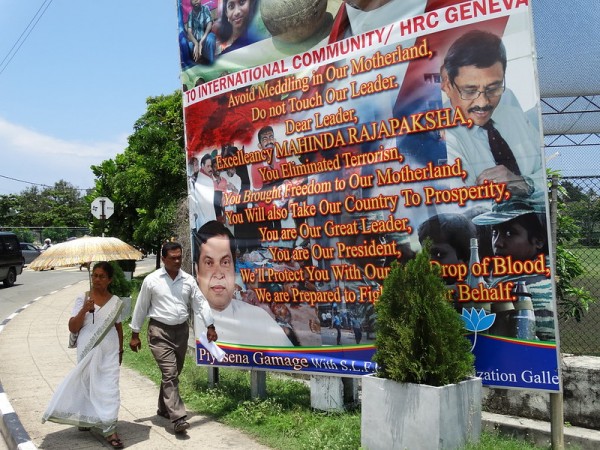 Information disorders overlapped with a democratic deficit aren’t new to those in or from the Global South but are novel to New Zealand. And therein lies the rub.

With good reason, many Kiwis can’t imagine that fractured realities, falsehoods, misbelief, divisive narratives, and conspiracies can take root and grow in their country, geographically and in so many other ways, far removed from the violent and volatile context I grew up with.

In a recent live TV interview, the hosts took offence when I compared misinformation’s significant seed and spread in New Zealand during the pandemic to tectonic shifts after the Christchurch earthquake, resulting in significant changes to landscape, urban planning and other aspects of life in the city.

And yet, in 2020, The American Journal of Tropical Medicine and Hygiene noted that misinformation, conspiracy theories, and misbelief resulted in 800 deaths, with a further 60 who went completely blind, after drinking methanol, believing it to be a cure for Coronavirus.

In just one study, and in the first year of the pandemic, over 4.3 times as many people died because of misinformation than in the Christchurch earthquake.

That should give pause to those who believe the comparison is inappropriate.

It’s getting worse at pace. Tectonic shifts in what the WHO calls an infodemic are shaping society, post-pandemic.

What started out as anti-vax and anti-mandate discourses, are now progressively pivoting to deeply divisive frames seeking to impact New Zealand’s next electoral cycle in 2023. 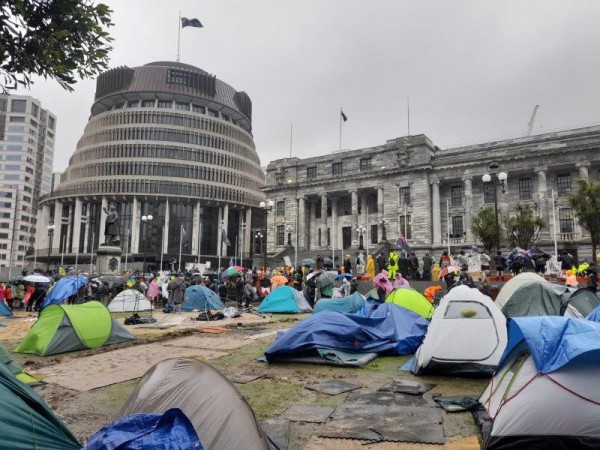 The anxiety and anger expressed during the pandemic, are now exploited by sophisticated, domestic disinformation entrepreneurs to target democratic values, processes and institutions. Think of this process as similar to accelerated climate change, where instead of sea levels, what rises is antagonism and its online and offline forms.

New Zealand isn’t inoculated against what invariably results, eating away at core values, including social cohesion and trust in public institutions. This can happen very quickly, and like cancer, spread rapidly.

Aided by social media algorithms and the enduring inability of some social media companies to effectively stymie the spread of harms on their platforms, information disorders attract and retain public attention. These new ecologies and economies require careful study.

And yet, I often encounter a strong resistance to what is already present and growing in this country. Some can’t identify disinformation’s designs, not just in embryonic form, but the intended end-states today’s conceptual scaffolding helps build.

This isn’t surprising. the sudden emergence of Cholera and Malaria, as tropical diseases, would dumbfound even the most experienced physician in countries where the ailments were never seen.

Likewise, mis- and disinformation are often associated with the Global South, and when presented, are treated as case studies of contexts, cultures, communities and countries very distant from and different to New Zealand.

To this end, the  January 2021 insurrection in the United States helped revise opinions around how mature democracies are extremely susceptible to information disorders.

Others argue that those who produce and promote misbeliefs, along with their audiences, are miniscule in comparison to the population of  liberal, democratic ‘middle’ New Zealand.

A small group of highly motivated, networked individuals, adapting and adopting disinformation blueprints from both sides of the Atlantic, can have a significant, lasting impact on politics and society. What binds disinformation isn’t an ideology, but the rejection of democracy, with anti-vax narratives as surrogates for greater harms, eroding social cohesion.

Disinformation’s parasitic power is associated with weak institutions, along with the susceptibility of marginalised communities, to populism’s appeal.

Meaningful policies are urgently required to combat new, digital phenomena that feed off decades of racism, inequity and inequalities, offline.

Disinformation kills, and that democracy can’t be taken for granted.

In many ways, South Asia’s past and present tryst with information disorders is prologue for New Zealand.

The invisible incendiaries of disinformation, like a digital Novichok, are feared and familiar designs because of what I have lived through, and studied. Loss is a great teacher.

What Sri Lanka is hostage to, I believe New Zealand can avoid. But it will take a whole-of-society and an all-of-government effort.

The opinions expressed are those of the author