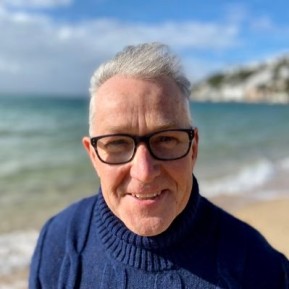 Director of the Centre for Strategic Studies, Victoria University of Wellington

OPINION: It's little surprise that almost all the New Zealand political parties recognise the importance of Asia to New Zealand, even if they emphasise different dimensions when it comes to thinking about how best to engage with the region.

Perhaps the sharpest divisions come over trade, with the Greens, Labour, New Zealand First and the Māori Party all expressing reservations about some of New Zealand existing trade agreements. National's policy is an enthusiastic endorsement of TPP-11 and a strong emphasis on "more of the same".

On regional security, the positions are again largely well-known: National's policy pushes the line taken in the 2016 Defence White Paper and leans heavily on recent ministerial statements about North Korea and the South China Sea. Labour probably wouldn't be very different on those issues, and it promises to "strengthen our relationships with our traditional allies" (an interesting plural!). The emphasis Labour gives to New Zealand having a potential role in conflict resolution and peace-building in the region is notable. This was an idea that gained some currency during the Helen Clark government. The Greens also see the best way we can contribute is through promoting dialogue and negotiations.

The main point I take away from looking at these policy positions is the reminder of just how infrequently they have come up during the election campaign. With the exception of trade, and the odd debate question about US President Donald Trump, international issues have been missing in action when it's come to Election 2017.

For a small, outward-looking trading nation, I think that's a pity.

Views expressed in this article are personal to the author. Read the full election feature on Asia foreign policy here. 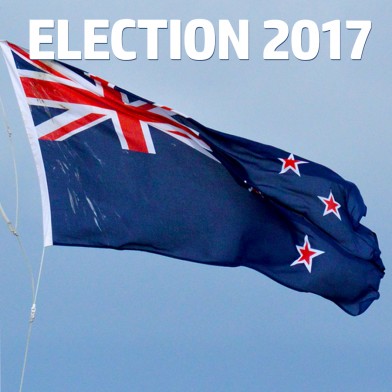