Otago University research economist Murat Ungor takes a look at what we can expect, as the APEC baton is passed to New Zealand.

The Asia-Pacific Economic Cooperation (APEC) is a regional economic forum established in 1989 to promote economic integration and trade in the Asia-Pacific.

APEC is made up of 21 members, including the United States, China, and Japan, the world’s largest three economies. New Zealand is one of the 12 funding member economies of APEC, and last held the APEC Chairmanship in 1999.

APEC involves some 38% of the world’s population, and 47% of world trade, and the APEC summit, which stretched across 2021, is being regarded as one of the most important this country has attended in a generation.

With the Kuala Lumpur Declaration, APEC Leaders launched a new vision,  APEC Putrajaya Vision 2040, which will shape APEC’s work for decades to come. This vision is  an “open, dynamic, resilient and peaceful Asia-Pacific community by 2040, for the prosperity of all our people and future generations.”

Three economic drivers are emphasised in achieving this vision: (1) trade and investment, (2) innovation and digitalisation, and (3) strong, balanced, secure, sustainable and inclusive growth.

The global approach to free trade has been a gradual evolution.

The World Bank reports an average tariff rate on all traded goods of less than 3 per cent in 2017.

The corresponding figure was more than 8 per cent in 1994.

The evolution of the “free trade’ concept internationally has also been marked by the increasing number of regional trade agreements (RTA's) around the world over the past 30 years.

RTAs are defined as reciprocal trade agreements between two or more partners.

New Zealand has become increasingly reliant in both product concentration and trade volumes with its Asian neighbours. New Zealand was the first developed country to seal a free trade agreement (FTA) with China in 2008, the first OECD country to do so.

However New Zealand’s international relations have not been limited to just bilateral trade agreements. New Zealand has been a part of different multi-country agreements which promote economic cooperation and policy coordination. APEC 2021 will involve hundreds of on-line meetings through until November next year./ photo supplied

The New Zealand-China FTA perhaps unsurprisingly resulted in a large increase in trade between the two countries.

In the following two years the agreement rolled out across Thailand, Laos, Cambodia and Indonesia.

These and other FTA’s demonstrate the importance of trade diversification and the development of the NZ economy into regional markets.

To take just one example – onion exports from New Zealand into the AANZFTA nations have increased by more than 570% since the agreement became law.

In the all-important dairy sector the news is also good , with a recent report from Rabobank signalling  a significant increase in demand in southeast Asian nations over coming years.

In its report, the bank says the combined dairy import deficit of the ASEAN signatories (Indonesia, Malaysia, the Philippines, Singapore, Thailand and Vietnam) is one of the largest in the world, and growing.

The bank forecasts the combined annual milk deficit of these AANZFTA nations to reach close to 19 billion litres (liquid milk equivalent) by 2030 – up from an estimated 12.9 billion litres in 2020.

This would see growth in demand for dairy imports in the region well and truly eclipsing that of China – currently the world’s single-largest dairy importer – where the annual milk deficit is forecast to reach 15 billion litres in 2030 ( up from an estimated 10.2 billion in 2020).

As these developing Asian markets continue to grow, they become a focus for dairy exporters around the world. The trading advantage provided by a New Zealand’s FTA covering these nations cannot be understated. 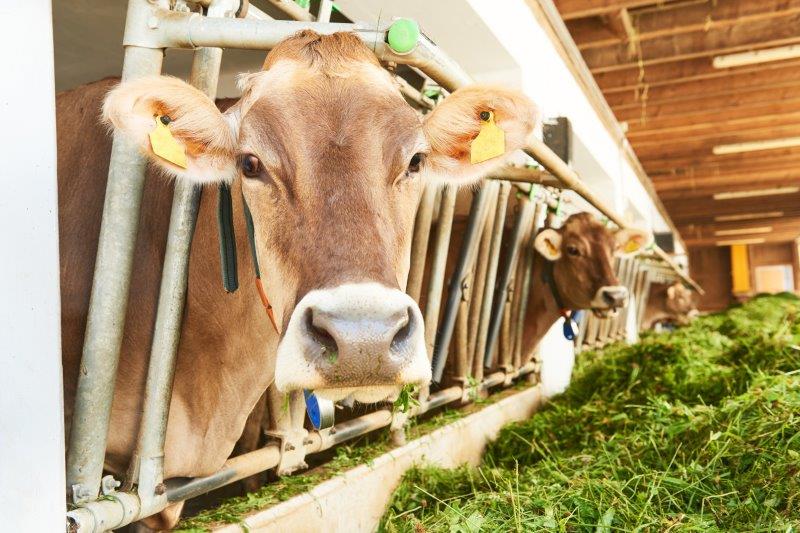 Multilateralism as a response to the COVID-19 pandemic

Despite the positives, there are some immediate challenges, with the continuing Covid-19 pandemic at the very top of the list. According to the International Monetary Fund’s World Economic Outlook Update for October, the global economy is projected to shrink by 4.4 per cent this year due to Covid-19.

Gita Gopinath, the Chief Economist of the International Monetary Fund, stated in October that “except for China, where output is expected to exceed 2019 levels this year, output in both advanced economies and emerging market and developing economies is projected to remain below 2019 levels even next year.”

The notion of regional and global responsibility applies to all countries. Governments, institutions, and companies must work together to manage supply chain risks and disruptions to economic activity. Accordingly, multilateralism has emerged as an indispensable facet of international affairs.

New Zealand reaffirmed its commitment to multilateralism recently when the Association of Southeast Asian Nations (ASEAN) and New Zealand celebrated 45 years of Dialogue Relations, with joint statement titled “A Legacy of Partnership, A Future Together.”

Shortly afterwards, the Regional Comprehensive Economic Partnership (RCEP) was signed by 15 countries in Asia and the Pacific on November 15th. And just a few days later, with Kuala Lumpur Declaration, APEC Leaders emphasised their commitment to multilateralism and international cooperation.

Chairing APEC in 2021, albeit virtually, is a huge opportunity for New Zealand. An opportunity to build on the gains already provided by free trade, and a chance to expand markets across the huge portion of the globe represented by APEC member nations, while working towards a successful regional economic recovery in a post-Covid world.