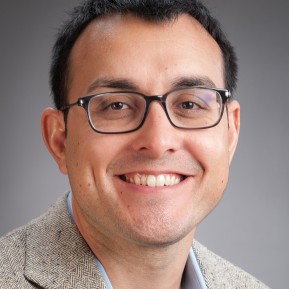 North and South Korea held a landmark meeting in Pyongyang on 5 March, with South Korea reporting the North had indicated a willingness to give up its nuclear weapons programme if the US guaranteed its security. But there continue to irreducible conflicts of interest between the countries, says Victoria University of Wellington’s Van Jackson.

What are the latest developments? How should we evaluate news and statements coming out of South Korea?

Van Jackson: South Korea’s president, Moon Jae In, sent an envoy to Pyongyang to meet with senior North Korean officials and Kim Jong Un. They came back full of smiles, and an agreement for a presidential summit involving Kim Jong Un and Moon.

The decision to seek a meeting had partly to do with Moon’s domestic political agenda, and partly to do with a need to defuse the situation given ongoing fears that US President Donald Trump would start a war. The South also claimed – somewhat spuriously, it turns out – that North Korea is willing to discuss denuclearisation directly with the United States. The good news in this is that this helped wind down the nuclear crisis that broke last year.

Additionally, the US needed to engage in talks with North Korea at some point. There hadn’t really been an opportunity previously because of Trump’s rhetoric, which shifted to a more optimistic tone following the news from the South Korean envoy.

There are numerous issues, however. First, North Korea’s statement summarising its talks with South Korea do not mention denuclearisation – except that the US too must denuclearise, which obviously won’t happen.

Second, all the same conditions that gave rise to last year’s nuclear crisis are still in place, including what amounts to an irreducible conflict of interests over North Korea’s nuclear programme.

Third, it was clear from the start of the Trump presidency that Kim was going to race to secure a nuclear ICBM capable of reaching the United States, which he pulled off last year. Once Kim had the capability, he was going to proceed with a strategy of dividing the alliance – decoupling South Korea from the US. We’re watching Kim execute the strategy that Korea experts predicted.

So we’re in a place now where the alliance is in serious trouble – more trouble than either the US or South Korea would like to let on. South Korea too is aware of Kim Jong Un’s strategy and why Kim wants to meet with Moon. But at what point does the South stop following Kim’s game plan? It’s difficult because the main alternative to allowing yourself to being exploited by Kim is simply backing Trump’s maximum pressure strategy, which is dangerous and going nowhere. For Moon, engaging with North Korea at least gives South Koreans a sense of control over the situation and benefits him politically at home.

“Throughout North Korea’s history all the way to the present, it has never viewed the South as an equal or as kin. The South is seen as a puppet or an ‘imperialist lapdog’.”
—

The international community clearly wants to see progress in the Korean peninsula. But what benchmarks get used to judge progress?

Van Jackson: There are only three benchmarks that matter, and everything else is window dressing.

First, the status of North Korea’s nuclear weapons. Second, US willingness to move off of the strict goal of “comprehensive, verifiable, irreversible denuclearisation”. Third, how close the situation is to war.

Everyone involved prioritises these things differently, but these are the only things that truly matter. Other factors only matter to the extent they influence the outcome of these three considerations.

What signs would you look for that may indicate substantial change in the situation?

Van Jackson: Throughout North Korea’s history all the way to the present, it has never viewed the South as an equal or as kin. The South is seen as a puppet or an “imperialist lapdog”.  From North Korea’s perspective, the core problem and solution sits with the US; the South is an object to be won. This is one of the reasons the Six-Party Talks ultimately failed – it tried to make North Korean nukes a regional question when North Korea told us repeatedly that the only way to solve the nuclear question was through a US-DPRK relationship.

Therefore, the most meaningful point of difference is North Korea’s nuclear weapons. North Korea needs them to ensure its survival, and on some level I don’t blame them. But the US – especially the Trump administration – would rather risk a war than let North Korea retain nuclear weapons capable of striking the US. That is an irreducible conflict of interests.

The situation on the Korean Peninsula will change if, and only if, one side comes around to a different view about North Korea’s nuclear weapons than it’s had in the past. So far, nobody’s budging, and that means a future nuclear crisis is all but assured. 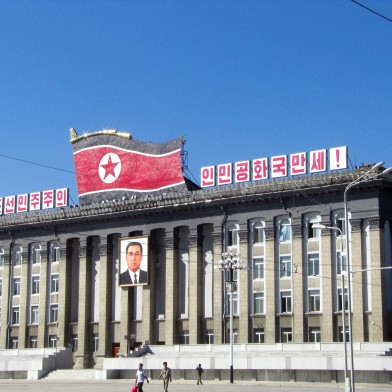 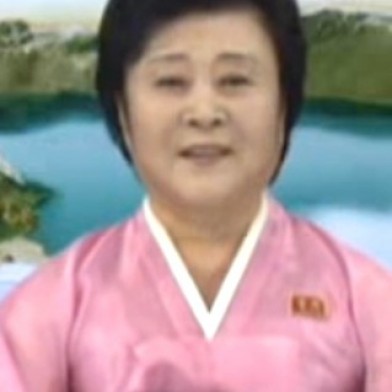 News
DPRKnuclearproliferation
Nicholas Khoo and Reuben Steff speak to the Asia Media Centre about the continuing deterioration of the status quo. More >
by 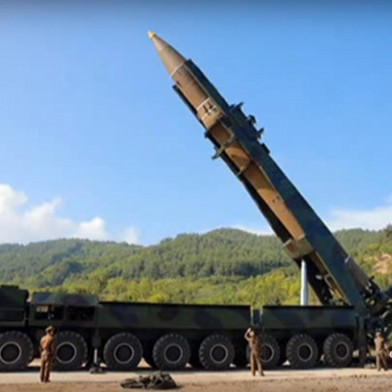