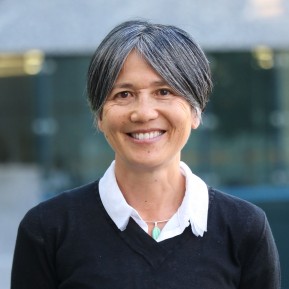 Kay Seatter-Dunbar is the manager of the Asia Media Centre. She has a background in TV, video and content design.

April 24 marks the sixth anniversary of the Rana Plaza tragedy in Dhaka, Bangladesh. More than 1,130 garment workers were killed when the eight-storey building collapsed, in what is now considered one of the world’s worst industrial accidents. The building had housed five garment factories that manufactured clothes for a number of high street brands.

For many, the tragedy served as a wake-up call to the human cost of fast fashion. It saw the creation of Fashion Revolution, a global movement which encourages consumers to think about who made their clothes.

Melinda Tually is Fashion Revolution’s coordinator for Australia and New Zealand. Six years on from Rana Plaza, she says there has been some progress around conditions for garment workers in Bangladesh – but there is still a long way to go. 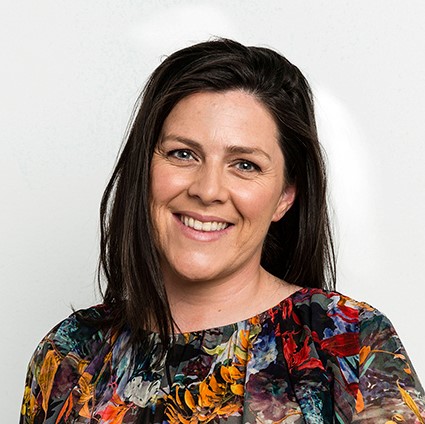 In January this year, 5,000 garment workers in Dhaka were sacked for participating in a strikes over wages.

“Freedom of association in many Asian countries is still a huge issue,” Tually says.

“That inability to unionise is critical to worker voice, worker dignity, worker empowerment. It’s central to everything – wages and safety. The reason those people walked up to their deaths that morning at Rana Plaza was because when they stood outside and said, ‘we don’t want to go up’, they weren’t part of a union and therefore lacked a collective voice. There wasn’t a body that was representing them to say, ‘they don't feel safe, they are not going up’.” Tually says the onus is on the brands to advocate for their workers’ rights.

But shifts in consumer habits are also driving some positive changes in the industry.

“Where I’m hopeful is disruptive business models will have a bigger impact than I think we realised, for the good. With the rise of rental clothing and consignments… people are predicting our wardrobes will shrink and they will be made up of rentals and consignment items.”

Ultimately, brands must collaborate to find solutions to these problems, Tually says.

“You don’t have to be the biggest brand in the world to have a stake in this. Whether you’re a New Zealand brand or based in America, it doesn’t matter – the principle of giving dignity to those who made your clothes is regardless of brand size.”

For Kiwi Samantha Jones, founder of ethical clothing brand Little Yellow Bird, raising awareness of what’s at stake for people in the garment industry in Asia is important.

“I don’t think any New Zealander wants to think that a product they’re wearing meant somebody was exploited because you’re getting a five-dollar t-shirt,” Jones says.

“The only reason it’s occurring is because it’s been hidden for so long and people are inadvertently supporting a system because they haven’t been given access to the information.”

Little Yellow Bird sources organic cotton from India and monitors the supply chain from farm to factory. All of their factories follow fair trade guidelines. “We made the decision to manufacture as locally as possible to that area because our whole business model is about providing good employment in developing countries."

In recent years, annual surveys about the state of the industry like Tearfund’s Ethical Fashion report have been receiving a lot of attention. But Jones is skeptical about how useful they are.

“I don’t think it is helpful. It’s not evidence-based, but based on what brands say about themselves. There are brands on there scoring highly that are manufacturing five-dollar t-shirts – and in my opinion, they’re not sustainable or ethical.

“It justifies consumer spending because they go, ‘oh, it got an A minus, it must be good’.”

Jones is hopeful that others will follow her lead, but realistic about what’s required.

“It’s massive but we’re trying to do our bit and we recognise one brand isn’t going to change the world. If we can build a model that does work, and take other people along on the journey, then maybe we’ll get somewhere.”