"We set out to find out what had changed," Smith said. "What we found was China has evolved to be in a leadership position. There is an incredible sense of confidence."

When it came to the way China views New Zealand and Australia, change was also evident.

"Interesting differences are emerging between Australia and New Zealand. In the past, we’ve been seen as second best to Australia, but in some areas this is changing."

Here are some takeaways from New Zealand Story’s 2018 Perceptions research: How does China see New Zealand.

1. China sees itself as world leading

There’s been a clear shift in dynamic with the West. China no longer "looks out to other countries with envy", worried that countries like the US think they are backwards or behind.

“Today they see themselves as leaders not followers, as innovators not mass producers," Smith said. "They see others falling behind them, incapable of keeping up with their pace.”

New Zealand needs to work hard to balance perceptions of the country as a respite from the stress of Chinese life, with negatives around being small and remote, slow and quiet, and even lazy and naïve.

2. China wants to know if we’re ready for their world

There’s no such thing as one China. It’s a vast country with regional and generational differences that mean different values and outlook in different parts of the country. Shanghai is modern and sophisticated, while Beijing is traditional and conservative. Showing you understand the people, their preferences and their needs is essential whether you’re doing business in China or targeting Chinese tourists coming to New Zealand.

“As China grows, New Zealand has to stay relevant, because everyone wants to trade with China. They have a phenomenal choice and they know it," Smith said. "The consumer is king, so think like a consumer.”

3. China’s world is a digital world

Chinese attitudes towards tech are different to ours and they use it more than we do. WeChat, China’s biggest social media platform, is integrated into every facet of Chinese life, including e-commerce. For New Zealand, that means embracing their digital world or risk being left behind. 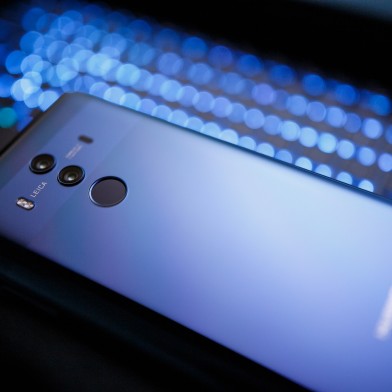 Opinion
China'stechgiantsneedmorefreedom
A Chinese tech company wants to bring the internet to the most remote parts of New Zealand by 2026. But should we use it?  More >
by Sam Gaskin 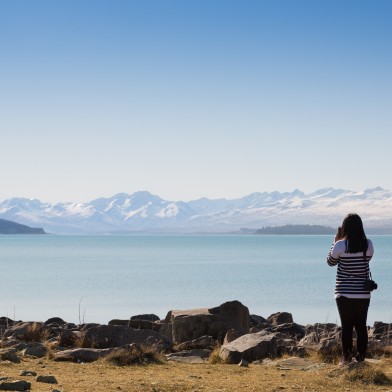