On April 9, Stats NZ released data from the 2018 census on ethnicity, culture, and identity.

Here, the Asia Media Centre has highlighted some recent data releases from Stats NZ, including ethnicity, country of birth and languages.

Resources
2038population:AsiansinNZ
The general Asian ethnic group in NZ is expected to rise to about 1.4 million in 2038, according to Statistics NZ's latest projections. More >
by Francine Chen 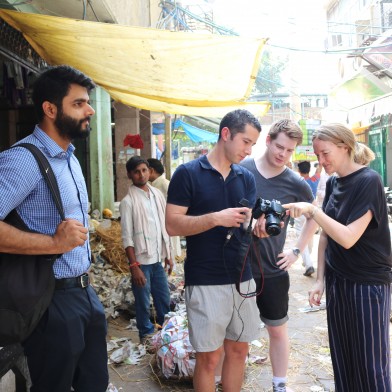