In the aftermath of the March 15 terror attack, siblings Naila, Maria, and Sophie watched the rolling coverage of events from Indonesia and hurt for their brothers and sisters in Christchurch.

Having spent their school years in Wellington, they felt the urge to do something. From across the world, they channeled their sorrow into writing.

They found that many of their friends in Indonesia were doing the same: taking to social media to share their thoughts and support for those affected. Some people wrote about their personal memories of New Zealand, while others shared their reactions to what had happened.

All expressed sympathy and love for both the Christchurch Muslim community and New Zealand as a whole.

The three sisters decided to collect these writings and in the lead up to March 15 this year, 15 stories from 15 different people were bundled into an online book, named the Kotahi Aroha Project.

You can view and download the Kotahi Aroha Project here: 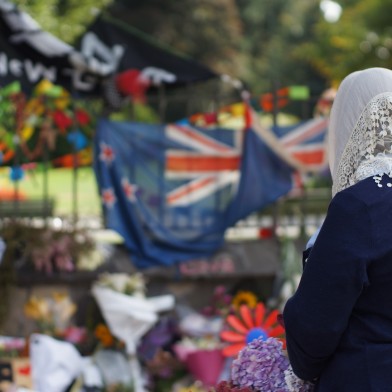 Opinion
Truediversitymorethan'TheyareUs'
New Zealand rallied together after our darkest of days on March 15, with the cry 'They are Us'. But true diversity is more than a phrase, writes Ziena Jalil. More >
by Ziena Jalil 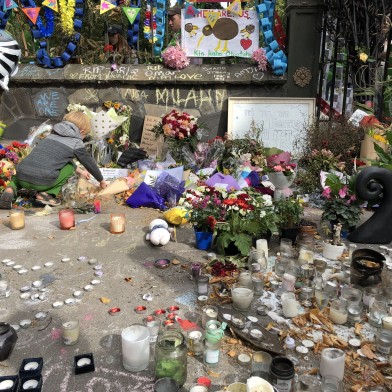