In the wake of the global pandemic, New Zealand’s plans for hosting APEC in 2021 have gone virtual.

In an announcement on Tuesday, Foreign Affairs Minister Winston Peters said planning to have a large volume of visitors to New Zealand from the end of this year onwards was impractical, and APEC will go ahead instead on virtual digital platforms.

“It wasn’t practical to wait months until a clearer picture of the virus’s spread emerged,” he said.

APEC New Zealand deputy secretary Andrea Smith said in a statement that global disruption caused by COVID-19 and resulting border restrictions were a major factor in the decision.

Already, a number of international events have moved online due to the pandemic, including the current APEC chair, Malaysia. The host country has begun running regular virtual meetings, such as with the APEC Committee on Trade and Investment. APEC 2021 will be hosted on virtual platforms - similar to some events being run by the 2020 host, Malaysia. Photo: apec.org

“The APEC NZ team is now working through the options for running APEC using a virtual meeting approach in 2021. That work is at an early stage,” Smith said.

In response to the announcement yesterday, the Asia Media Centre reached out to experts for commentary on the shift and implications it might have.

Dr Alan Bollard, Professor of Practice at Victoria University of Wellington and 2013-2018 Executive Director of the APEC Secretariat in Singapore.

The news that New Zealand has decided its 2020 hosting of APEC will go completely digital was not a surprise. There is a long lead-in time to plan for such a huge event in order to get the 21 economies engaged and logistically prepared.

Contrary to some media reports, this goes much wider than just cancelling the November Leaders Summit in Auckland. New Zealand may host over 200 APEC meetings during the year, ‘attended’ by up to 20,000 people. The way APEC operates is that ministers and leaders set the agenda, then the real detailed work is done in meetings by 50 technical working groups. That is how this huge body (comprising over half the world’s economies) moves regional integration forward.

In practical terms, New Zealand’s decision means we will have few actual visitors and we will lose some of the practical engagement with business and other groups. On the positive side it will save a lot of taxpayer money and a considerable amount of carbon emissions. 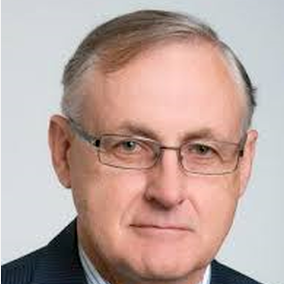 International institutions have been slow to embrace distance meeting technologies. During my six years running the APEC Secretariat in Singapore I was not very successful in encouraging APEC to do this. Now COVID has achieved what I failed to do, and ironically this may turn out to be the new way that major international organisations look to carry out many of their meetings in future.

That is why New Zealand will have a big job on its hands, proving that we make the digital technologies work well. We know from our COVID experience that distance meetings can be very productive, but they do need particular preparation, timing, chairing, seating, presentation, speaking and follow-up arrangements, which may differ from the traditional round-the-table meetings.

The APEC economies are currently looking at setting standards for 5G digital platforms, and that makes it a good time to showcase new digital possibilities. There is room for us to be very innovative in our approach, and other host economies will be watching this. Parts of meetings could be broadcast live; the whole APEC year could be linked to social media channels; and there is much wider scope for community engagement. We will need to find creative ways to share our country with digital visitors. Can we find immersive on-line experiences to deepen relationships and give them a taste of New Zealand people and business?

International institutions have been struggling to show relevance in the post-COVID era, and this is a chance for New Zealand to show its leadership.

New Zealand confirmed yesterday that it will proceed with hosting APEC in 2021, using virtual digital platforms.

The APEC members, located in East Asia, the Americas, and Australasia, account for over 70 percent of New Zealand’s two-way trade, and an even higher proportion of our overseas visitors, international students and inward foreign investment.  By far the largest share of this economic interaction is with the East Asian members of APEC, many of whom share with New Zealand and Australia the distinction of being among the countries and economies that have so far responded most effectively to the COVID-19 pandemic. 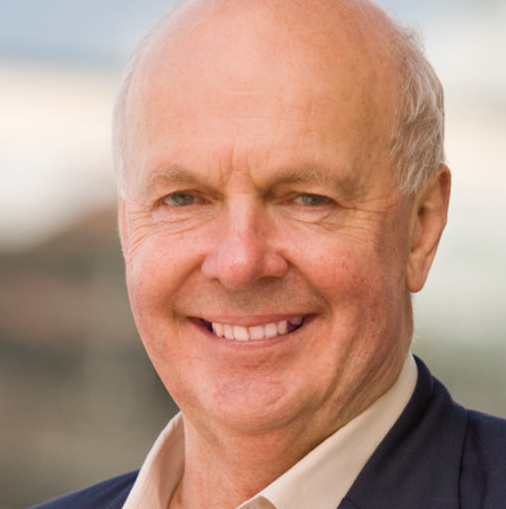 The Asia-Pacific region, for many years the dynamic centre of the world economy, now faces enormous challenges.  On top of ongoing threats of wrenching disruptions to their trade and other economic linkages, due to trade wars and other geopolitical and socioeconomic tensions, responding to and recovering from the pandemic now looms as the critical imperative for the countries of the region, both individually and collectively.  Asia-Pacific economic cooperation has never been more necessary, but unfortunately never more difficult to achieve.

In confronting these challenges APEC’s defining characteristic, as a forum for dialogue and consensus-building rather than an arena for negotiation of binding agreements, will be a strength rather than a weakness.  If common ground cannot be established within APEC in developing a region-wide response to the challenges, it is unlikely to be found anywhere else.

Much will depend on developments in major economies of the region, especially but not only in the United States, but New Zealand will have a special responsibility and challenge as the APEC host economy in 2021.  Not only does it have the task of coordinating a complex year-long series of meetings at the official, ministerial, and eventually leader level, but it has undertaken to do so relying entirely on virtual platform technology, something which may never have been attempted before for such an extended sequence of meetings.  The virtual format will inevitably impose some limitations on the range of issues that can be successfully addressed.  Prioritisation will be essential.

By successfully discharging its responsibility as 2021 APEC host New Zealand will make a valuable contribution to the economic health of the region in which so many of our economic interests are centred.  As a further, under-emphasised benefit, it stands to strengthen our relationships with all the economies of the region.

It is critical that New Zealand holds APEC in whatever form that takes. An obvious preference would for it to be a physical meeting

Hopefully, that will still be an option if circumstances in the future allow for that. However, there are still benefits for New Zealand from a virtual meeting especially in terms of advancing a number of important agendas in the Asia Pacific region.

Firstly, continued progress on the economic development front will be critical. Secondly, collaboration and cohesion in the region which can help to contribute to the economic agenda is also important. The opportunity for New Zealand to demonstrate leadership across those agendas is a core part of hosting APEC – whatever the form. 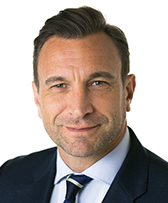 Resources
Asia-PacificSummits101
Here are some basic things to know about three major multilateral summits in the Asia-Pacific political calendar. More >
by News
APEC2017:Whattoexpect
Alan Bollard talks about the economic challenges in the Asia-Pacific, as well as NZ's untapped opportunities in the region. More >
by