The 19th National Congress of the Chinese Communist Party (CCP) – an event that happens only every five years – begins on Wednesday (18 October).

China's leadership will be selected at the five-day event, which will be attended by 2287 delegates from around China.

The congress is a carefully choreographed affair, with some decisions made well in advance.

About 200 members will be selected to form the Central Committee, of which the seven top-ranked members will make up the Politburo Standing Committee, the CCP's highest ruling body.

Check out a quick explainer of the event, as well as expert opinion on what to expect in the links below. New Zealand media are welcome to republish the commentators' analyses in their reporting. 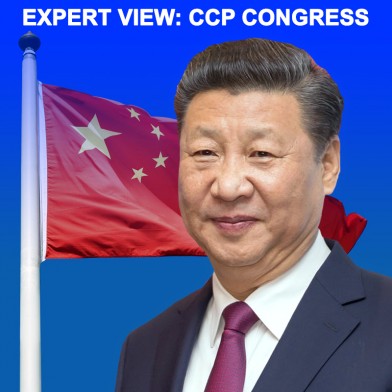 Opinion & Analysis
Xilikelytoinfluencepolicy
New blood in Politburo will give ideas as to Xi's influence over Party direction and focus of reform and development in next five years, says Jason Young. More >
by Jason Young 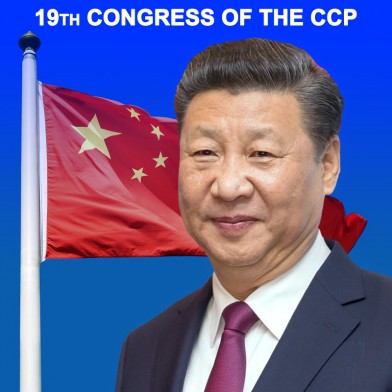 News
Explainer:CCP's19thCongress
Party congresses determine the leadership and direction of policies for the next five years.

News
Congresswillseteconomicagenda
Xiang Gao: The 19th Congress will set tone of China’s economic agenda for the next five years More >
by Xiang Gao