In the first piece of the Unquiet Women series, she shares wellbeing practitioner Suhayla Asghari’s story.

"Courage doesn't always roar. Sometimes courage is the quiet voice at the end of the day saying 'I will try again tomorrow."

As I spoke to Suhayla Asghari, this quote by writer Mary Anne Radmacher rang in my mind as she told her story of courage and striving for a better future. 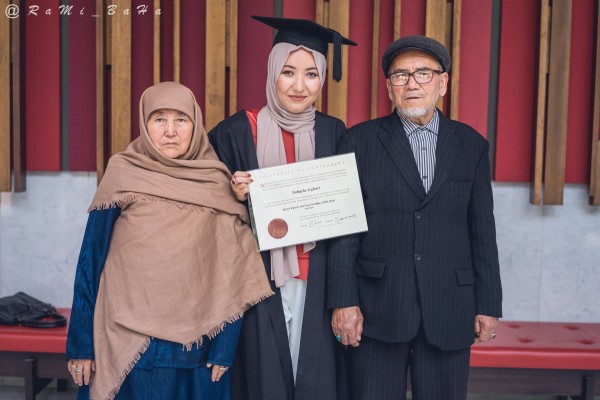 Suhayla Asghari (centre) graduating with her Master of Social Work through the University of Canterbury. Image: @rami_baha

But to get here, Suhayla has faced life-threatening undertakings and as she tells me her story, her emotions run deep.

Tears roll down her cheeks as she recounts leaving Jaghori, her hometown in Afghanistan’s Ghazni province. Her mother and two brothers were fleeing the country to escape persecution by the Taliban, taking her with them. But as they fled, the Taliban caught up with the group they were travelling with. Suhayla was just four years old.

"I just remember my mum – the look in my mum's eyes and the way she was praying."

Even that young, Suhayla distinctly remembers the night they were caught because of the fear she saw in her mother's eyes as the men and women were separated.

But they escaped - one man convinced the Taliban leader that the group was innocent, allowing them to cross the border to Iran.

She pauses in her retelling and says, "it was very hard for people who have actually lived under the Taliban regime for years. And for those who worked so hard, especially the women, in Afghanistan for them to see that the regime is coming back to power again, there's no hope - everything is taken from them. During the last reign of Taliban, people at least had hope - but this time they have lost that hope, and you know when you have no hope left in you, there's nothing else that you can do."

As Afghan refugees in Iran, Suhayla and her family still faced difficulties. Finding a school that would admit Suhayla and her siblings was hard, and people often treated her family badly. When they could finally come to New Zealand, they were delighted.

I wanted to know what she felt like the moment she landed in New Zealand. Her words: "It felt like I was walking on a cloud – I was still in disbelief that I arrived in a country where I have a right to education, where my family could buy a house, buy a car. Basically, we had the right to do everything and anything like other citizens."

It began as a dream but soon, it turned into a nightmare. Suhayla was a top-performing student in Iran but when she came to New Zealand, her dreams of education were crushed. All because she was not fluent in English.

She could not communicate with anyone at school – she lost all her confidence. It took her two years to adjust to the language and understand New Zealand culture.

Suhayla continued her striving, and after completing a Bachelor of Psychology from the University of Canterbury, she paused to reflect on what she wanted to do in her future.

She knew she could play a role in helping families - so she chose to study social work.

Suhayla now holds a Master of Social Work from the University of Canterbury and works at Māori health and social services organisation Purapura Whetu as a Wellbeing Practitioner.

Her decision to go down the path of social work was influenced by two women to whom she is incredibly grateful – two refugee resettlement officers Anne Marie and Shirley Wright. When Suhayla’s family came to New Zealand, the two women supported them throughout their early years of resettlement. 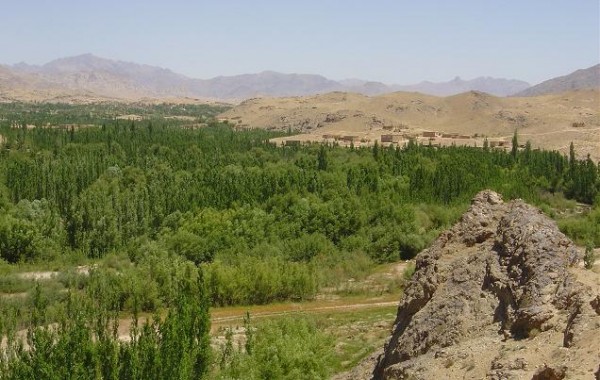 A panorama of Jaghori, Afghanistan, where a 4-year-old Suhayla and her family escaped the Taliban. Image: Wikimedia Commons

Suhayla loves her freedom in New Zealand; however, she has also faced cultural challenges. As we begin to talk about these, she reminisces on her school days when her lunch box looked very different from other kid's lunch boxes, and she couldn’t explain to others the ingredients that were in her food.

However, Suhayla found comfort within Māori culture. Her face brightens when she speaks about the ease she feels at different hui with the Māori community.

"The vibe is different, and you don't feel like you're different or you're looked at differently, or people are judging."

Suhayla believes New Zealand has a long way to go in terms of multiculturalism. People have told her to "go back home," and the March 15 terrorist attack was a terrifying reminder.

As a Muslim Wellbeing Practitioner at Purapura Whetu, she has been tirelessly supporting the Muslim community, many of those impacted by the March 15 attacks. In her role, she offers mental health, wellbeing and social support to help people in the community. She also does advocacy work with Immigration New Zealand and the Ministry of Social Development to support Muslim families new to New Zealand.

She dreams for a future Aotearoa where "people like myself, who look different, who dress differently, who have different skin colour, who come from very unprivileged backgrounds - to be able to live the way they want to live and not to be questioned every day about their faith, to not be treated differently to be treated equally like every other because of our skin colours."

Suhayla contributes towards this future by striving and living her value of serving humanity no matter what culture, race or religion they are from. 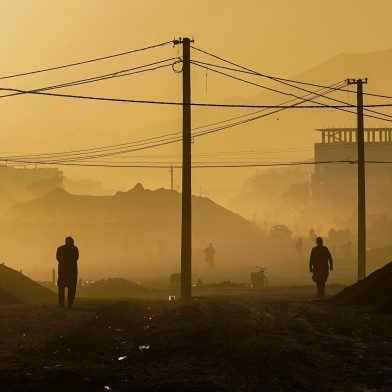 Opinion & Analysis
ThehumancostinAfghanistan
Yet again, we saw the hashtag #prayfor(a country) emerge on social media feeds – this time, it was #prayforafghanistan. More >
by Hafsa Ahmed 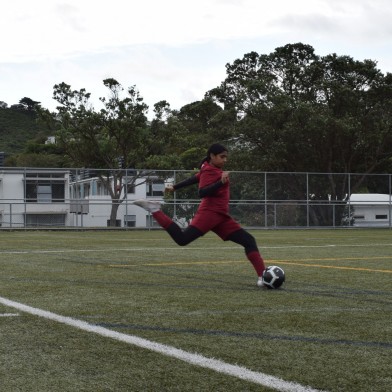