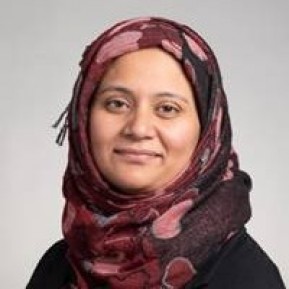 As part of the Unquiet Women series, Hafsa Ahmed reports from Christchurch with the latest profile: Pimmy Takdhada from Thailand, who moved to New Zealand almost 30 years ago. 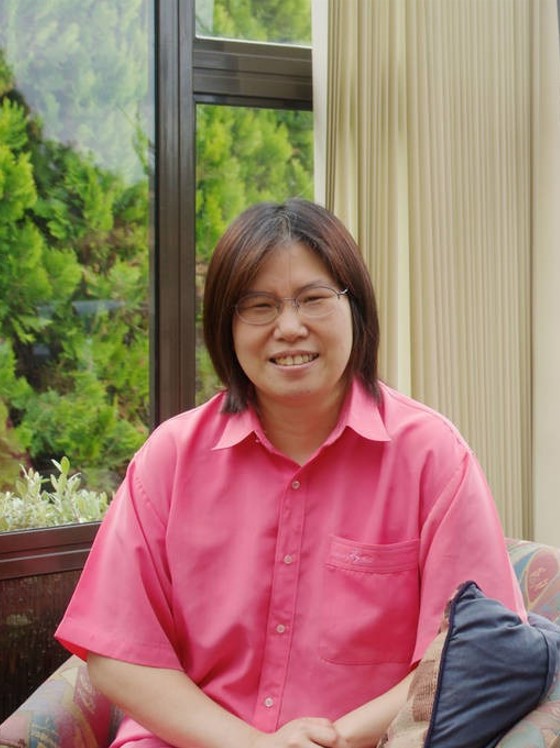 “When I applied for my permanent residency, I got the immigration officer to admit to me that no one had ever done what I did to her before," says Pimmy | Photo: Supplied

“When I got to Christchurch, suddenly the heavy feeling that I had inside my body left me. I felt so light – I’m home. It was a strange feeling especially in a country where I had never been before.”

Suchavadee or Pimmy Takdhada landed in Aotearoa New Zealand for the first time in 1994 as a student from Thailand. This first visit was part of a deal she managed to negotiate with her parents – “if you pass all your exams, you can do whatever you want in your summer holidays.” But why did she make this deal?

Back in Thailand, Pimmy is the youngest of four kids and the only daughter. With three older brothers and parents with high expectations, Pimmy felt the weight of over-protection and the need to carry a certain reputation. She told me, “because my family were well off, it comes with certain obligations from both family and society of what kind of friends we were allowed to have. There is also an expectation of how we should behave - among our own siblings, amongst our cousins and friends and strangers. Keeping good respectable reputation is one of the most important obligations. And therefore always wear a mask, doesn't matter what kind of mask, so long as it's appropriate and suitable for the occasion. So we could never actually been ourselves.”

Pimmy studied hard every year to pass all her exams, sometimes even negotiating with her teachers, just to return here in her summer holidays– to the place she felt at home. However, her experiences were a mixed bag. She was the target of racism by young kids in her neighbourhood and was rescued by a neighbour. While Pimmy was very naïve to understand and label the behaviour as racist, her homestay parents explained the terrible nature of an act by young kids. Her homestay parents even went and spoke to the kids’ parents to highlight the incident.

But once she completed a Bachelor’s degree in Linguistics from Thailand in 1999, she took the next step towards her freedom. She joined the University of Canterbury to pursue a Master’s degree in Linguistics. Over the years as a student, she continued to have a mixed series of experiences. She narrated to me times when she was made to feel unsafe while riding her bike around the city because many times someone tried to run her off the road. But Pimmy didn’t want trouble, so she never complained about these incidents to the police – because she was on a work visa and did not want to take any reputational damage by getting the police involved.

As she reached towards the end of her study, she began to reflect on what next?  A crucial question began to bother her – “I looked around and said what is it that I need to do to stay longer after my graduation. And it turned out I should find a job now. Up until that point I never worked and now I have to! If I graduated and return to Thailand, I still don't have to work. Or if I work it will be in my parents’ company where nobody going to ask me to do anything because I'm the only daughter of the business owner. Wow! How boring life that would be?”

But she didn’t want to settle for a boring life and in her pursuit of freedom, she switched careers to IT by completing a course at CPIT (now Ara). With her skills, she impressed a prospective employer and got offered a job - it was a moment of triumph for her which gave her the confidence and freedom to be herself.  Over the years she continued to develop her work experience and is now working as an IT professional.

I asked Pimmy about her most memorable achievement – she laughed and said, “when I applied for my permanent residency, I got the immigration officer to admit to me that no one had ever done what I did to her before.” Pimmy’s experiences in Thailand with government departments instilled a lack of trust – such as government departments would often lose documents. So, when she was required to submit her original documents, she did something unique by asking the immigration officer in NZ to sign a declaration which read:

I (the name of my case officer) received the following papers from Pimmy Takdhada on such and such date. Signature.

Pimmy notes the numerous similarities between Thai and Māori culture – from the sacredness of the pillows to the respect for elders, it all resonates with her. Pimmy has now been in Aotearoa New Zealand for more than two decades and over the years she feels blessed to have the freedom to be herself. She responded affirmatively to my question about whether Aotearoa New Zealand is becoming multicultural by highlighting the differences she notices in the various cuisines we are now able to find across the city – a lot of choices now compared to the early 2000s.

Service is an integral part of her life and she currently serves on the executive boards of the Canterbury Interfaith Society and New Zealand Buddhist Council. I soon asked her how we can value each other and build a cohesive society in Aotearoa New Zealand. Pimmy’s response blew me away. “Ideally, I’d like to see us all like we are part of an orchestra, in the way of we have lot of instruments from many countries,” she said. “We may look different, we make different sounds, but we can work together we can produce wonderful music. So I would love to see that.”