After sold-out seasons over the ditch, it is Auckland’s turn to experience this cross-cultural family comedy from one of Australian theatre’s most exciting contemporary voices, award-winning writer Michelle Law. Originally commissioned and first produced at Brisbane’s Roundhouse Theatre by La Boite Theatre Company in 2017, Auckland Theatre Company (ATC) has worked closely with the playwright and relocated the play to Aotearoa, telling the story from a Chinese-New Zealand family’s perspective.

"It was a decision made in collaboration with the play’s New Zealand director, Cassandra Tse," says Law of the new setting in the beachside suburb of Tauranga. "Cassandra read the original text and presented a list of suggestions for culturally and geographically specific translations that I was then able to research myself. I read a lot about Mt Maunganui – its location, the demographics that live there, and the lifestyle there, and it drew a lot of parallels with the Sunshine Coast (the play’s original setting)."

Single Asian Female is the story of restaurateur Pearl Wong, a first-generation Chinese immigrant and single mother living in The Mount. She’s the quintessential Asian matriarch – balancing family, the business, and her love of karaoke. She has two daughters, too; Auckland-based Zoe, who is in the throes of online dating and making big life decisions, and teenage Mei, who is grappling with her cultural identity in New Zealand and what it means to be Kiwi-Chinese.

"The characters and their stories were inspired by the Asian women I know, my own lived experience, and the experiences of Asian women historically, all baked together in a fictional cake," says Law. "Pearl’s story feels common to the experience of many first-generation migrants – she’s exhausted by anti-Asian racism and fears the distance that’s growing between herself and her Westernised children. And Mei is grappling with her cultural identity as a Kiwi-born Chinese person – she wants nothing more than to fit in at school and is doing everything in her power to erase the Chinese parts of herself to do so."

The theme of fatigue about racism towards Asians is something that has come up again in the last month; reignited by the murders of six Asian-Americans in Atlanta and other forms of violence in the US. "I’ve never lived in New Zealand so I can’t speak to what the movement is like there, but in Australia there’s been a huge rise in anti-Asian attacks and discrimination in the wake of Covid-19.

"It feels odd that people are waking up to anti-Asian sentiment now, though, when it’s existed in Australia since the first arrivals of Chinese miners during the Gold Rush almost two centuries ago. (The Makasar were already trading with Aboriginals before European settlement; it was the colony that fuelled propaganda and attacks against Asian people in Australia.)

"Systemic racism against Asian people has really been a foundational part of Australia’s history as a nation so this current spike in anti-Asian racism feels very repetitive."

A decade ago, another female writer, Amy Chua, coined the term "Tiger Mom" as a way to explain a form of aggressive "tiger parenting" style seen stereotypically in Chinese families. Indeed, the stereotype of the powerful Asian matriarch is easily confused with being "harsh", but the matriarch in Single Asian Female doesn't subscribe to such a cliché.  "I suppose because many Asian mothers I know, including my own, are quite the opposite!" says Law.

"It’s easy to defy stereotypes (not that a “cold” or “unloving” Asian mother is a bad stereotype – as long as your depiction of that character is three dimensional and exploratory rather than a straight-up caricature – it’s still truthful) when you know women whose entire personalities defy stereotype."

Inasmuch, Law agrees that more nuanced, diverse Asian visibility in media is one way to normalise Asian culture in the West. "And the more varied representation of Asians in Western media the better," she adds. "Arguably, representation is more important for viewers who are part of Asian diasporas in Western countries as it reinforces that you are valid, you are seen, you are normal, and that you deserve to be the lead character in the story – especially your own." 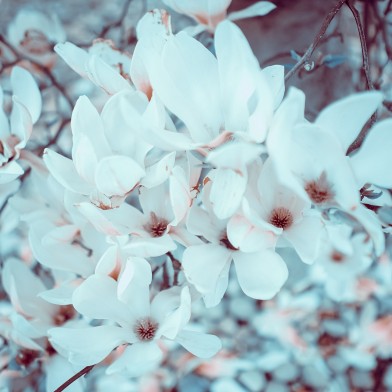 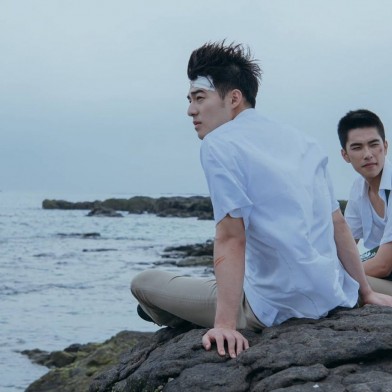