BLACKPINK is the biggest girl group in the world right now. Taking the world by storm with their English-language songs, you might have noticed their accents aren't Korean. Are they Kiwi? Australian? Lee Seabrook-Suckling finds out.

Kiwis discovering K-pop are delighted with Netflix’s new original documentary Blackpink: Light Up The Sky, which was just released and is currently in the nation’s top 10 most watched list.

Many will have wondered early on if that was a Kiwi accent they were hearing from one of the Blackpink group members, Rosé. You aren’t mistaken: Rosé, full name Roseanne Park, is a New Zealander. She was born in Auckland to Korean immigrant parents. It was in Melbourne, Australia where she attended an audition for South Korean record label YG Entertainment (at age 16) where she was ranked first amongst 700 participants and went on to become one of four members of Blackpink.

This isn’t Blackpink’s only Kiwi connection. Jennie Kim, another member, was born and raised in South Korea but educated here in New Zealand. Shew attended Waikowhai Intermediate in Auckland ­­– where she lived with a homestay family – and then went on to ACG Parnell College.

What’s more, the choreographer of Blackpink’s dance routines, Kiel Tutin, is a British New Zealander. He was born and raised in the UK but moved here for his dance career, which has taken off with his signature dance style being practiced in 30 countries. He has also worked with Jennifer Lopez and Taiwanese superstar Jolin Tsai.

Tutin spoke with the AMC on the day the Blackpink Netflix documentary was released. He has been involved with Blackpink (styled as BLACKPINK) since its inception. “My first interaction with Blackpink was in 2014 when the girls were still trainees at YG Entertainment, teaching dance routines and classes for their monthly evaluations,” he says. “We saw them a few more times before they debuted as BLACKPINK, and became the superstars they are now! Two years into their career came the release of their biggest international hit at the time 'DDU-DU DDU-DU', which I was contacted to choreograph, and since then I've been lucky enough to continue working with them on their latest releases, as they have grown to become the biggest girl group in the world.”

Prior to this, Tutin’s primary work was in the US (with Jennifer Lopez) and in China/Taiwan (with Jolin Tsai). “Choreographing for Blackpink has solidified my stance as a choreographer in the K-pop industry, and allowed me to work with so many other amazing Asian artists. The Asian music industry is my favourite to work in, as the production and quality of the work is unmatched globally."

Blackpink are arguably the most popular girl group in the world right now; they’re this generation’s Spice Girls. As many K-pop bands tend not to speak fluent English, Rosé and Jennie’s language ability has helped them break many international barriers because it lets them partake in English-language press tours. It also pays to note that another of Blackpink’s members is Australian. K-pop fans, true to their nature, are obsessed with the girls’ accents: videos on YouTube edit together clips of their Kiwi/Aussie accents and one has racked up almost three million views.

Auckland-based Albert Cho is Blackpink’s official ambassador. He is tasked with representing the group for their New Zealand media activity. “Jennie and Rosé… they represent the Korean diaspora,” he says. “When you’re Kiwi-born [Korean] or Australian-born [Korean], you don’t quite fit in in Korea. I’m New Zealand-born too. Funnily enough, Blackpink aren’t as big in Korea as you’d expect. Koreans think they are too ‘Western’.” 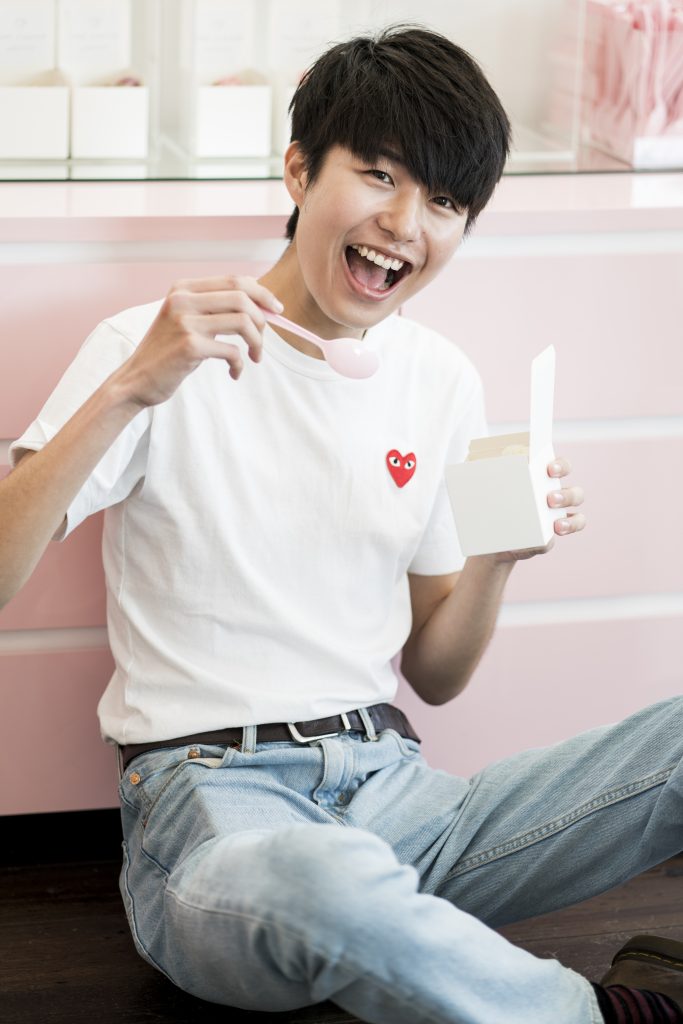 When asked about the fascination with the Kiwi and Aussie accents among fans of Blackpink, Cho explains this is mostly an American phenomenon. “K-pop fans are obsessive, and the ones who like the accents are usually from the States. They think it’s so unique and cool that they haven’t lost their accents now they live in Korea.”

Blackpink also represent a more “serious” venture into the music world than other K-pop groups, Cho believes. “Everyone was always fascinated, almost ironically, with K-pop before, because it was so satirical. It was something to laugh at and have fun with. ”Now with the likes of Blackpink and boy-band equivalent BTS, these K-pop groups have crossed into the mainstream, polished, “American” style. “Recently, it’s been all English songs,” Cho adds. “They’ve moved from cheesy K-pop to a Western style”.