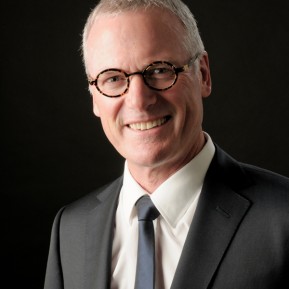 Hon Steve Maharey is deputy chairman of the Asia New Zealand Foundation. He was the member of parliament for Palmerston North from 1990-2008 and a senior cabinet minister from 1999-2008. He was vice-chancellor of Massey University between 2008 and 2016. He now works as an independent director, commentator and consultant on a wide range of social and political issues. Mr Maharey is chair of Massey Ventures Ltd, FoodHQ Board, and Committee on Universities Academic Programmes. He is also a director of Massey Global Limited. Mr Maharey was appointed a Companion of the New Zealand Order of Merit (CNZM) in 2008.