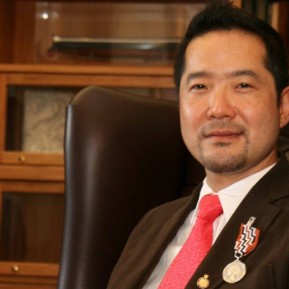 Simon Park is a founder & CEO of Immigration Trust and a fully licensed immigration adviser officially approved by the New Zealand Government.

After being appointed one of the youngest Justices of the Peace in Wellington in 2008, Simon went on to earn several notable awards. Recognised in 2014 New Year Honours’ list, Simon received the Queen’s Service Medal for his contribution to education.

Simon was an adviser to the South Korea President as a member of The National Uniﬁcation Advisory Council in South Korea for four years. He was an Honorary Adviser & Member of Korea-New Zealand Friendship Advisory Group appointed by the Korean Ambassador to New Zealand.