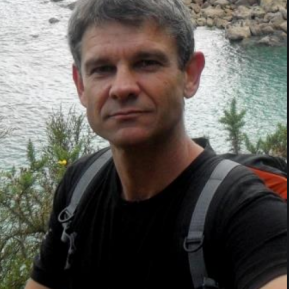 Chris joined TIA as Chief Executive in July 2014. Previously he was a General Manager at Tourism New Zealand, with responsibility for government and stakeholder relations.

Chris studied politics and history at University and his first career was as a radio journalist. He then worked at Parliament, including three years with the Minister of Tourism. This was followed by a decade of senior corporate affairs roles in the energy sector before returning to tourism.

Chris is married with two sons and the family loves to travel, having visited most – but not yet all – of New Zealand. An avid sports fan, Chris still plays “old man’s” rugby, can run quite fast and will have a go at anything involving a ball or racquet.