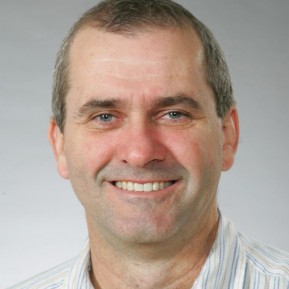 Born in Zambia and educated in South Africa, Professor Neil Boister has held academic positions in South Africa, the UK and New Zealand where he first joined the University of Canterbury as a Senior Lecturer in 2003.

In 2014 he was awarded the Friedrich Wilhelm Bessel Prize from the Alexander von Humboldt Foundation in Germany for his work on transnational criminal law and in 2015 he was awarded the New Zealand Law Foundation’s International Fellowship to undertake a research project on the simplification of the law of extradition. His book on The Law of Extradition in New Zealand will be published by Thomson Reuters in 2019.