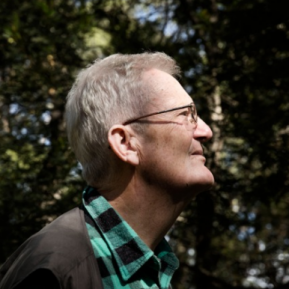 John Minford is a China scholar and literary translator. He is primarily known for his translations of Chinese classics such as The Story of the Stone and The Art of War. John's recent work includes a translation of the famous Chinese divination text, the I Ching, published in October 2014, and a new version of the Tao Te Ching.

John Minford was educated at Winchester College and Balliol College, Oxford, where he graduated in 1968 with a degree in Chinese Studies. Over the subsequent 15 years he worked closely with David Hawkes on the Penguin Classics version of the 18th-century novel The Story of the Stone, translating the last forty chapters. He went to Canberra in 1977 and studied for his PhD under the late Liu Ts’unyan. He went on to translate for Penguin a selection from Pu Songling’s Strange Tales and Sunzi’s The Art of War. From 2006 to 2016, he was Professor of Chinese at the School of Culture, History and Language in The Australian National University (ANU) College of Asia and the Pacific.