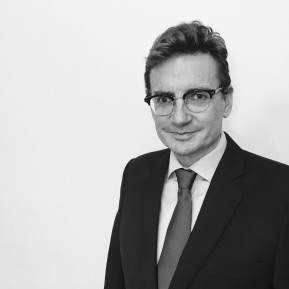 David Pine is currently New Zealand Ambassador to India, based in New Delhi.

He has also been a private advisor to a range of companies and individuals including ASEAN Advisory, KYS Aventura, San Miguel Corporation, the University of Otago and SourceWorld, as well as to the New Zealand Government. Recently he chaired the Advisory Group to select New Zealand's Centres of Asia Pacific Excellence.

David joined the Ministry of Foreign Affairs and Trade (MFAT) in 1993. He was previously New Zealand’s High Commissioner to Malaysia and Brunei Darussalam from March 2011 until December 2014. He had previously served in New York, Canberra, Kuala Lumpur and as Ambassador to the Philippines (2006-2008). In Wellington, he has held a number of policy roles, including as the Director of MFAT’s Economic Division.

He is on the board of the Canterbury United Nations Association Trust, and the Flying Nun Foundation.

He has also been a key member of Dunedin band "Sneaky Feelings", who have recorded five albums on the Flying Nun label.