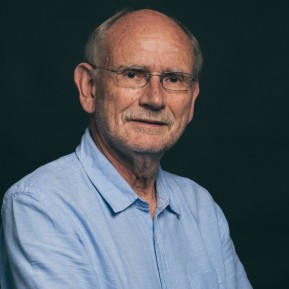 Chris Elder trained as a Chinese linguist before serving in the New Zealand Embassy in Beijing when it first opened in the early 1970s. He returned to Beijing as Ambassador from 1993-1997. Other ambassadorial appointments have been to Indonesia and to Russia. In Wellington, Chris has served as the Deputy Secretary with responsibility for Asian affairs and security policy in the Asia-Pacific region. He retired from the Foreign Ministry in 2012.

Chris has published a range of papers and articles relating to New Zealand's interaction with China and with Asia. He co-authored with Michael Green a historical survey of New Zealand-China relations (New Zealand and China 1792-1972) and with Robert Ayson a Centre for Strategic Studies Discussion Paper, China's Rise and New Zealand's Interests: A Policy Primer for 2030.