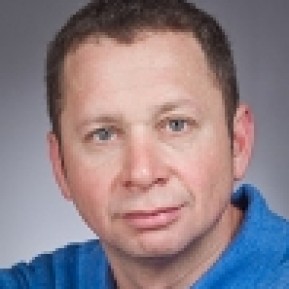 Bukh has published numerous articles and book chapters on Japan's national identity and foreign policy. His first book examined the role of Russia in Japan's identity and foreign policy. Alexander's current research focuses on territorial disputes in Northeast Asia. In this project he seeks to explore the role of civil society groups engaged in territorial dispute related activism in Japan, South Korea and Taiwan in shaping their respective state's foreign policies.

Bukh is also interested in the notion of soft power and currently is in the process of developing another research project that will examine Japan's and Russia's soft power strategies in Southeast Asia.

Bukh was born in Moscow, grew up in Israel and spent more than 20 years living in Asia (mainly Japan but also Thailand and Korea), before moving to New Zealand in 2012. Prior to his current appointment at Victoria University, he was an Associate Professor at the Faculty of Humanities and Social Sciences, Tsukuba University, Japan.