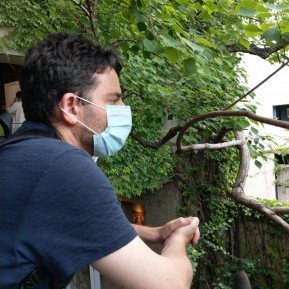 The vaccine picture in Taiwan is as complex as the island’s political status itself, writes Taiwan-based Ron Hanson. Events that have unfolded over the last week have brought some of these issues into sharper focus, but a great deal of ambiguity remains.

In Taiwan, we’ve been anxiously waiting for more concrete information about the island’s vaccine purchases. The government’s active and detailed communication regarding all other aspects of its Covid-19 response has been oddly missing when it comes to vaccines.

In December, health minister and director of the Central Epidemic Command Center Chen Shih-Chung announced that Taiwan had secured approximately 20 million doses of vaccines, but he was unable to offer a clear timetable for delivery. 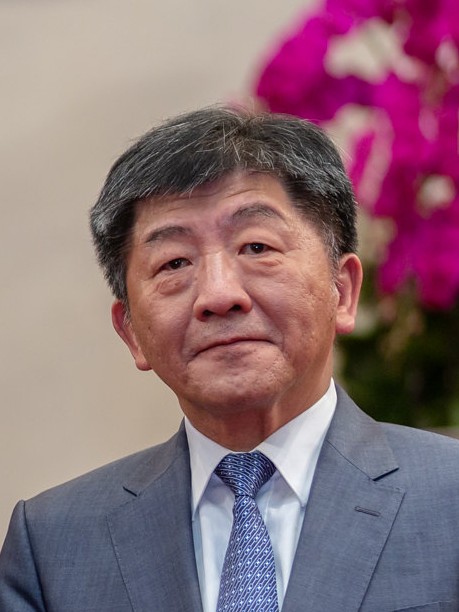 Included in this total was five million doses from a “certain foreign company”. Chen said that he would later announce the name of the company, but it was never mentioned again.

In late January, Chen indicated that Taiwan was having difficulty in acquiring vaccines and then in a radio interview on Hit FM on February 17, he dropped a bombshell: the previously unnamed company was Germany’s BioNTech, the same company producing the vaccine currently being rolled out in New Zealand.

BioNTech’s vaccine is being distributed and developed in partnership with Pfizer. But orders for the vaccine in China, Macau, Hong Kong and Taiwan are going through Shanghai-based Fosun Pharmaceutical Group. Taiwan has been dealing directly with BioNTech but is not in communication with Fosun.

According to Chen, a deal with BioNTech had all but been reached in late December. A contract had been agreed upon and Taiwan had already signed. Both sides had even reviewed each other’s press releases. But at the last possible moment, the deal was scuppered.

The reasons for this have not been detailed by BioNTech. But Chen has made it clear how he interprets it. In his Hit FM interview, he said the deal went sour due to "outside interference". BioNTech’s vaccine is being distributed and developed in partnership with Pfizer. Image by x3 from Pixabay

Chen’s comments and the lack of an explanation from BioNTech have enflamed speculation of political foul play. This isn’t particularly surprising. The skepticism of Taiwanese is rooted in past experience.

I was in Taiwan in 2003 during the SARS pandemic and remember clearly the public outrage when the WHO refused to provide Taiwan with information, samples or tests. The island would then go on to become the epicenter of the pandemic.

A pointed moment occurred then, when a Chinese diplomat at the World Health Assembly responded to a question from a Taiwanese journalist about the island's situation by saying, "Who cares about you?"

In the current pandemic, vaccines have become a political issue. Until now, Taiwan’s conservative opposition KMT party has had a tough time scoring points against the Democratic Progressive Party (DPP) government, due to the latter’s successful handling of the pandemic.

Last year, KMT-controlled Changhua County organized antibody testing in what was widely interpreted as an attempt to expose holes in the government response. But the results of the testing were so impressive that, ironically, they only defused criticism of the government and strengthened its hand.

So now the opposition has turned to the vaccine issue. Former KMT president Ma Ying-Jeou is calling for Taiwan to accept vaccines from China. The government is refusing on the grounds of safety and its claim that China has not provided sufficient information about its vaccines. The disputed nature of Taiwan’s status and the frequent incursions into its airspace by Chinese jets also make a deal with China seem unlikely. Despite obstacles, Taiwan is gradually making progress on the vaccine front. Taiwan has two of its own vaccine candidates that are currently in level 2 clinical trials. It has 200,000 AstraZeneca doses coming through the COVAX program as early as this week. Five million doses of Moderna will arrive in May or June. Plus, another 14.56 million AstraZeneca doses will arrive at some point in the future.

After the media coverage generated by Chen’s disclosure, BioNTech promptly issued a statement saying that it is committed to supplying Taiwan with its vaccine. Officially, the deal is “pending”.

It should be noted that Germany recently called upon Taiwan to help it deal with its shortage of semiconductor chips in the auto sector, which is hampering its fledgling economic recovery. Taiwan has become the world leader in this technology that is now a critical part of the global economy. This potentially provides Taiwan with some leverage in pushing BioNTech to honor its commitment.

Taiwan, with its world-class public health system, is positioned to do a fast and efficient rollout once vaccines eventually arrive. Until then, the island will need to maintain its rigorous approach to Covid prevention that has served it well so far. 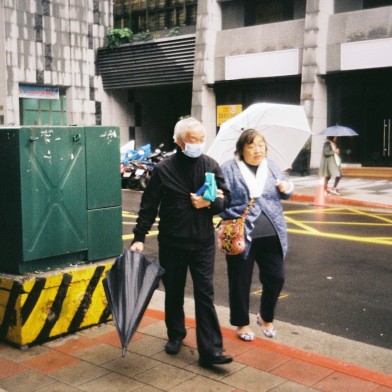 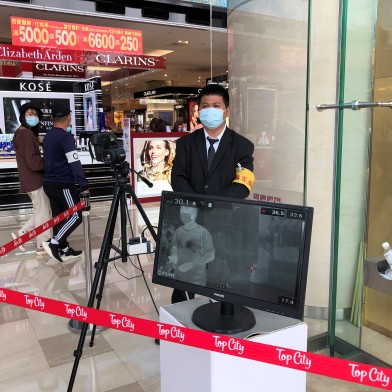 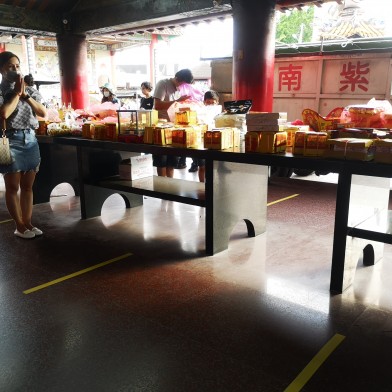 Features
LifeacrossSARSandCOVID-19inTaiwan
For Taiwan-based Ron Hanson, the past loomed large when he heard of a new virus from Wuhan. Having lived through SARS, his thoughts turned to NZ's response. More >
by Ron Hanson