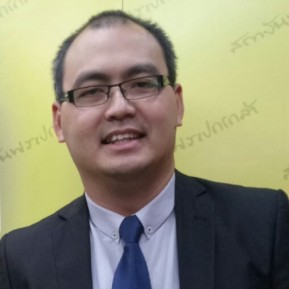 As increasing numbers of young, talented Thais see no future and hope in the country, they are weighing up the options and looking to move abroad for a better life, writes Purawich Watanasukh in Bangkok.

Over the past couple of weeks, a social media phenomena has shaken Thai society. A Facebook group called ย้ายประเทศกันเถอะ (Let’s Move Abroad) was created on May 1st, and attracted more than a million members almost immediately.

Its goal is to discuss and share information on fleeing Thailand and seeking a better life abroad.

Disturbingly, in the last few days Facebook has moved to disable the group, saying it "goes against our Community Standards on dangerous individuals and organizations. We have these standards to prevent and disrupt offline harm."

Undeterred, those behind the Facebook group simply created a new one, and picked up more than 100 thousand members within an hour.

The group has also changed its name to โยกย้าย โยกย้ายส่ายสะโพก (Let’s move our hips), a satirical dig, after their campaign was electronically monitored by the Thai government.

After an overwhelmingly positive response from the public, the group has gone on to launch a new YouTube channel called "To The New Land" which also attracted nearly 100,000 subscribers just within a few days, and hosts a daily online program for discussing the experience of moving abroad from Thailand. 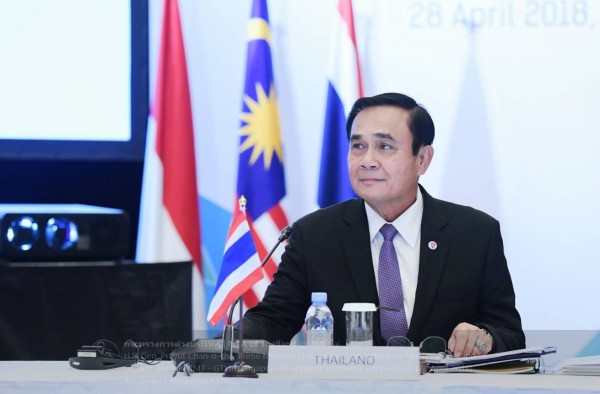 So, what are the reasons behind this huge interest from young Thai people in moving abroad ?

Firstly, they are losing hope in the Thai political system. Thailand has been under military rule since 2014, despite the chance to form an elected government after the controversial and much-delayed 2019 election.

The former junta leader Prayut Chan-Ocha has now been in power for seven years, and the government has signaled it has no patience with any movement that may want to challenge the regime.

Last year, Thailand saw an unprecedented protest movement developing,  led by young Thais, including the flash mob and the massive protests calling for Prayut to step down, amending the junta-drafted constitution, and reforming the monarchy. The protests ended with a brutal crackdown.

Earlier this year, the Thai parliament rejected an amendment to the constitution to rewrite the charter.

With their demands rejected, many young Thais appear now to be losing hope that they can make Thailand a better place, and despite their political aspirations, many are now seriously looking abroad for a better life. 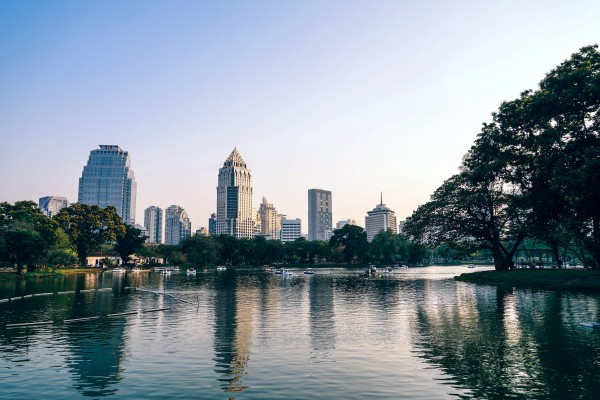 At the heart of this desire to leave the country sits a profound sense of injustice.

To give some striking recent examples: In December 2020, the Constitutional Court found PM Prayut Chan-Ocha not guilty on charges of conflict of interest, despite the fact he continues to live in a military residence after his retirement as an army chief.

On the other hand, the key student-led protest leaders Parit “Penguin” Chiwarak, Panusaya "Roong" Sithijirawattanakul and five others are in pre-trial detention for violating Thailand's lese majeste law, after the court denied them bail.

Along with a searing feeling of injustice sits a belief the current administration is simply incompetent when it comes to the vital matter of Covid. The latest outbreak acropss Thailand has seen around 2,000 infected case every day, however the government has failed to provide an adequate number of vaccines, prompting anger not just in the public, but also even in PM Prayut’s business support base.

Thailand continues to suffer an economic loss as the country relies so much on a subdued tourism sector and exports which have fallen sharply. For many young, educated Thais, a good job and a  good life in this country are slipping away .

So its not surprising “Let’s move abroad” has become popular catch-cry among young Thai professionals who have the potential to contribute to  innovation and development in the kingdom. Increasing numbers of these people are considering getting out of Thailand for better employment opportunities.

And the world is largely open to them , with nations like the United States, Australia, Japan, the UK, Canada, Germany, Sweden and New Zealand all signalling they want and need young highly-trained specialist professionals in many areas. 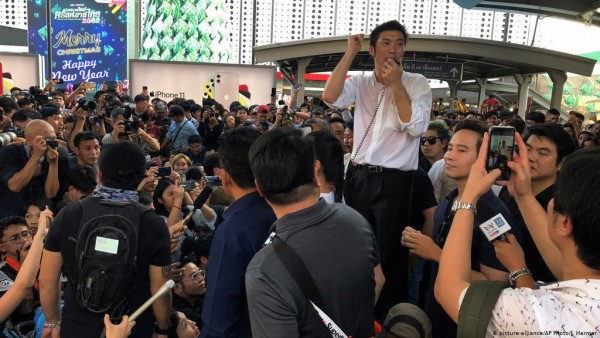 The Facebook page of the Embassy of Sweden in Bangkok posted in Thai, "Are you dreaming about moving abroad? Here are a few reasons why #Sweden might be a great destination: Strong labour rights and protection, equality, innovations appreciation, and social welfare for all".

The Australian Embassy, Thailand also posted "before becoming #teamaustralia, let's get to know some Aussie slang".

And from what I have observed, New Zealand is among the most popular potential destinations for young talented Thais, because it is seen as a beautiful country with a high standard of living, world class education and a great place to work.

The New Zealand government has this week signalled a change to the immigration criteria in order to attract more high-skill migrants.

I believe it should be looking to Thailand, and promoting the many attractive aspects of living and working in New Zealand.

Will this current phenomenon begin a new brain drain for young Thais?

I believe those who have potential will surely move abroad in the next few years as they conclude Thailand really has no future under this regime.

They will find a way to get out of the country, maybe forever.

The views expressed in this article are those of the author.