Asia is home to more than half of the world's population, and the billions of people there are deeply vulnerable to the effects of climate change. By the end of the century, India is expected to be the world's most populous country with nearly 1.5 billion people. By that point, estimates have China's population at just under 1.1 billion and and Pakistan with 403 million. Asian countries are also rapidly urbanising and industrialising, with China, India and Japan making up three of the world's top polluters. Adding to the mix, the Asia-Pacific already experiences more natural disasters than any other region in the world. These factors mean that climate change is already having a huge impact on the region.

What are the top climate and environmental concerns in Asia, and what are people doing to address them? The Asia Media Centre asked two experts for their views.

Andreas Neef, Professor of Development Studies at The University of Auckland

In Cambodia, rural communities along the Mekong River have lived with seasonal floods for a very long time. They have built houses on stilts to be able to keep their belongings dry and to store enough food, water and fuelwood to survive a flood that can last between one and two months.

Due to climate change, these floods have become less predictable and more intense. When the floods arrive in the village, the male household members bring all the large livestock – cattle and buffaloes – to higher ground, where they stay with the animals until the flood waters recede. Meanwhile, the women stay in the flooded village with their children and – when possible – bring them to school with a boat. These floods cause mental stress and put lives at risk, but people have learned to cope through these temporary mobility patterns. Building houses on stilts is a common strategy to adapt to frequent flooding in Cambodia. IMAGE: Andreas Neef

A more recent phenomenon are extended droughts due to higher temperatures during the dry season. Some creeks have dried out, fruit trees have stopped flowering, and there are more health issues among both people and animals as a result of heat stress. Villagers have faced difficulties in adapting to these new conditions. Some farmers have started to grow rice with a shorter maturity period, while others grow newly introduced drought-resistant crops, such as millet – which is more commonly grown in the Sahel zone or in the Middle East. When there is no harvest as a result of droughts or floods, villagers have to engage in seasonal labour migration to other places within Cambodia or in neighbouring Thailand.

Cambodia’s capital Phnom Penh was hit by a heatwave in April and May 2019, which was exacerbated by the fact that many hydroelectric power stations around the country were not producing sufficient electricity, as the water levels in the reservoirs were too low. At some point, the Government of Cambodia was in negotiations about leasing a 200-megawatt power ship from Turkey to cope with the electricity shortfall, but this plan was later cancelled. Instead, the country had to increase its imports from neighbouring Laos and Thailand. The crisis was a stark reminder of the risks of relying on hydropower as a major source of electricity under accelerated climate change.

Professor Neef’s research in Cambodia has been funded by the Asia-Pacific Network for Global Change Research.

In disaster management we don’t have a “top” climate or environmental concern. We work in a multi-hazard environment, making climate and a variety of environmental issues our concern simultaneously. This is especially true as we are facing increased frequency of events as well as many events as cascading events - a series of events happening simultaneously or in quick succession. These lead to compounded impacts and create impacts that mean a variety of skills and knowledge are needed.

Historically there has been a disconnect between practice and researchers despite working toward the same goals. Cascading hazards, increased frequency of events, poor development, and increased costs of recovery are all concerns forcing practitioners and researchers to work together to make real, measurable strides towards safer and more sustainable communities.

At the global level the World Meteorological Organization’s (WMO) new Vision 2030 states “A world where all nations, especially the most vulnerable, are more resilient to the socioeconomic impact of extreme weather, climate, water and other environmental events, and empowered to boost their sustainable development through the best possible weather, climate and water services.” One way in which WMO is working to implement this vision is through the Societal and Economic Research Applications Working Group. This group works to promote the social and economic application of weather related information and services. In New Zealand,  there is the QuakeCoRE programme aimed at advancing  the science and implementation pathways of earthquake resilience using collaborations  among the physical, engineering and social sciences. Another example of natural and social scientists working together to help government and communities is the work by the Hong Kong Observatory using key transportation and crowdsourcing data combined with weather data. This helped to create situational awareness on impacts by typhoons.

While all of these demonstrate solid forward strides we still have a significant way to go. We need to encourage projects and funding schemes that require both natural and social science to contribute as well as encourage input from the practitioners and policy-makers who are expected to implement and utilize the results of the research to ensure the research being done is what is needed by the communities. Only then will we be able to address our hazards and their impacts. 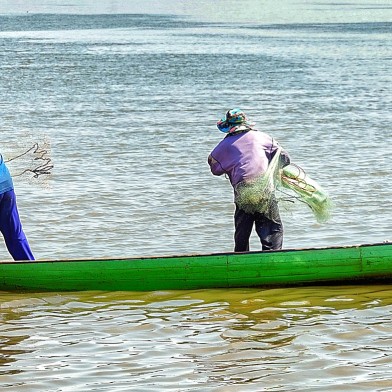 News
WhytheMekongmatterstoNewZealand
From China to Vietnam, traversing six countries in total, the Mekong River is the lifeline of the many millions of people that live along it. More >
by 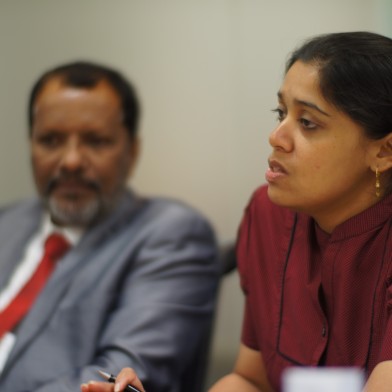 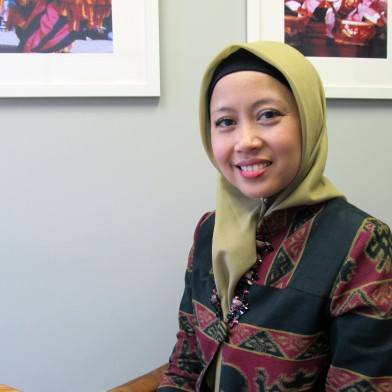 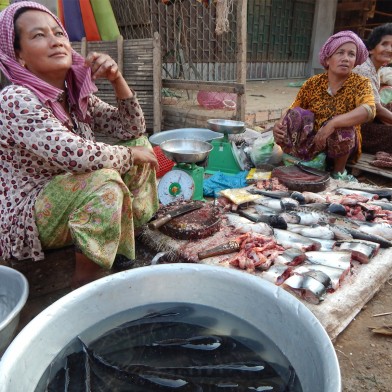